Things we learned from day one of the playoffs

The Pacers have a chance, but they need to play defence

The Indiana Pacers fell tantalisingly short of an upset win in Cleveland, coming back from a twelve-point deficit in the third quarter to fall at the buzzer on a missed C.J Miles shot.

Cleveland finished the game shooting 53.8 per cent from the field, after being above 60 per cent for the first half. The Cavaliers got open look after open look as LeBron James and Kyrie Irving broke down the Pacers defence, and a lack of communication from Indiana was costly on multiple occasions.

Thankfully for the Pacers their offense was good, and the Cavs defence was its usual below standard self. Indiana finished at 49.4 per cent from the field but importantly 85 per cent from the foul line, compared to Cleveland’s 51.9 per cent.

If Indiana can improve their defence moving forward, they could genuinely cause an upset. 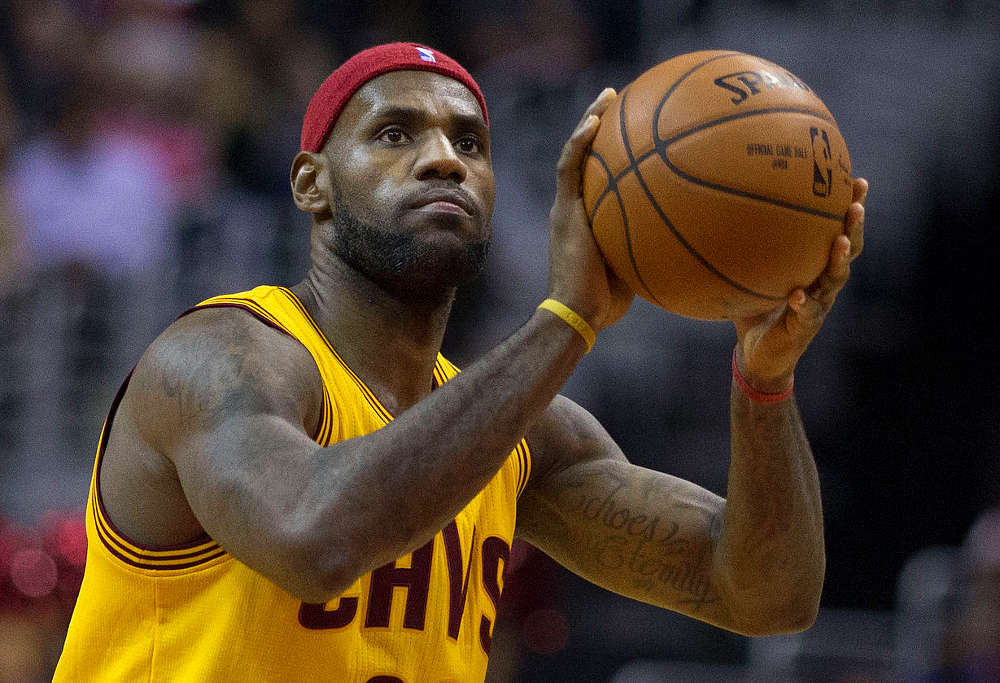 Giannis is ready for the playoffs this time
Giannis Antetokounmpo has improved drastically both physically and mentally since the Bucks last appeared in the playoffs in 2015. The then 20-year-old Antetokounmpo averaged 11.5 points and seven rebounds, but was ejected from the final game of the series after a dirty hit on a Mike Dunleavy as he was rising for a shot.

He looked nervy early in today’s game, and Jason Kidd reportedly had a chat with him to calm him down prior to the game. But Giannis played a great game on both ends of the court, notching 28 points, two steals and a block, leading the Bucks to an upset win.

Kawhi Leonard is also primed for a big postseason
Coming off consecutive early playoff exits, the Spurs superstar looked determined to carry on from the form that saw him many people’s MVP winner for most of the season. Leonard would have been glad to see Tony Allen on the sidelines with a calf injury, but his 32 points on 11-15 shooting in three quarters was terrific.

His defence was at its usual standard, coming up with a pair of steals and locking down Mike Conley at times. Kawhi hasn’t dominated offensively in the playoffs previously, but this is the first step in him doing just that.

Don’t put the blame on Chris Paul if the Clippers don’t advance
Chris Paul was very, very good today. It certainly wasn’t a perfect performance, but he did everything he could to get his L.A Clippers over the line.

25 points, seven rebounds, 11 assists and three steals on 11-19 shooting, including two clutch shots late in the fourth. As good as Blake Griffin was through the first three quarters, he went missing in the fourth, and J.J Reddick was nowhere to be seen for most of the night (7 points).

With Austin Rivers possibly out for the remainder of the postseason, Paul will have to take on even more responsibility than usual, and the signs are good so far. 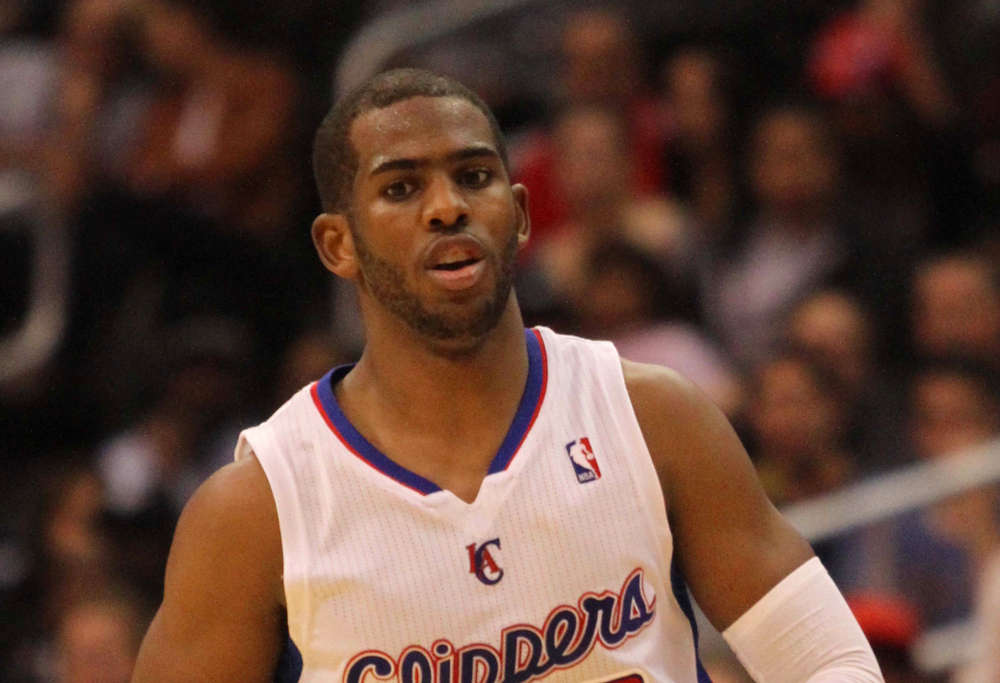 Utah keeps finding ways to win
Going into the night, the Utah Jazz starters had played just over 100 minutes together throughout the regular season, with the injury bug hitting the team hard. Then Rudy Gobert goes down injured after eleven seconds and doesn’t return for the remainder of the game.

On the road with a relatively inexperienced team, they could have been excused for being rattled. But led by Joe Johnson, George Hill and Derrick Favors, the Jazz pulled out a great win, and wrestled home court away from the Clippers.

This Jazz team is a resilient bunch.

Other talking points
Thon Maker was terrific in his first playoff start, using defence to create offense, coming up with three blocks and a steal.

Toronto continues to lose the first game in a playoff series, have won just one game one in their history, and never in the first round.

Marc Gasol did his best, hitting three three-pointers and scoring 32 points, but the Grizzles were simply undermanned.