NSW Cricket CEO: Are we worried about small Sheffield Shield attendances? Not at all

Easter this year marks the official end of the New South Wales cricket season, with men’s and women’s seasons from Australian to grassroots level all complete.

Of course, cricket never sleeps, with the IPL now in full swing, winter competitions starting up and numerous pathway programs commencing their winter training schedules. However, it is an opportune time to review cricket’s progress.

The good news is we are tracking very well. 2016/17 was the most-attended season in the history of Australian cricket and 2017/18 – an Ashes year for both men and women – will almost certainly break that record.

Meanwhile, all formats of men’s international cricket and the BBL consistently attract in excess of 1 million viewers for each minute broadcast and the Women’s Big Bash League is comfortably the top rating women’s sports league in the country – it outrates AFLW by about 25% on average.

Big Bash League expansion, Virat Kohli’s return in 2018/19 and the men’s and women’s World T20s in 2020 should continue the momentum.

This interest is translating to rapid growth at junior level.

Participation in our Sixers and Thunder Girls’ Cricket Leagues has doubled again this year, propelled by the success of the WBBL and this year’s professionalisation of the NSW Breakers – the first fully professional domestic team in Australian women’s sport. 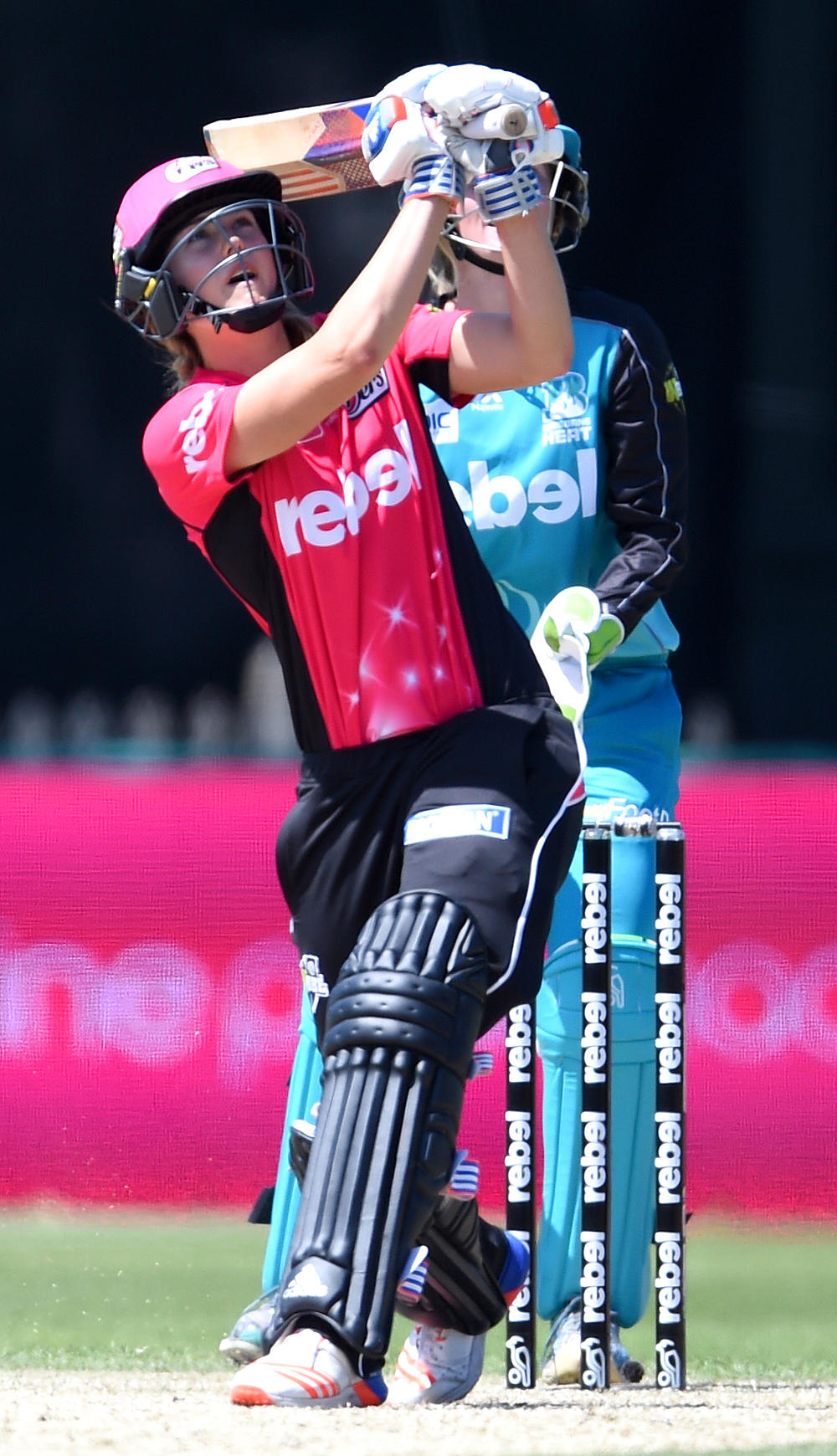 Meanwhile, Australian cricket has piloted revolutionary new formats at the under-10s to under-13s level which will ensure boys and girls alike get a shorter, faster, more exciting and more engaging game experience that develops their skills faster.

Instead, shorter pitches (16m and 18m), fewer fielders (seven or nine), and bowling only from one end will make for more accurate bowling, faster scoring and shorter match times.

The parents who think cricket is too long and too boring will be brought back to the game via their kids, just as fans seeking more action in a shorter time period have been via the BBL.

Sometimes people ask if we are worried about the lack of attendance at Shield cricket. Frankly, we are not. Fan interest is high but it is increasingly expressed through millions of minutes of live stream viewing. (Probably by people like me – at work!)

And the primary role of the Shield is to develop players – preferably ones from New South Wales – for the Test team.

I’m pleased to report that NSW has provided six to eight players in the men’s Test team for the bulk of the past couple of seasons, including every wicket-taker in the recent India series.

We also expect to provide five or six of the starting XI in the upcoming Women’s World Cup.

Again we expect this trend to continue. Up and coming men to watch out for in the coming seasons include middle order bats Kurtis Patterson and Ryan Gibson, and new ball bowler Henry Thornton (note: he is quick!). Looking a few years ahead again, Jason Sangha, Jack Edwards and Austin Waugh are all names to watch.

On the women’s side, Rachel Trenaman, Mikayla Hinkley and Saskia Horley are improving rapidly and have big futures. New South Wales has won 18 of the 21 Women’s National Cricket League titles contested and both WBBL winners have been Sydney sides. We intend to keep it that way!

Overall, Australian and NSW cricket are in good shape. The price of liberty is eternal vigilance, however, and Australian cricket’s leaders need to continue to work hard to ensure cricket remains Australia’s favourite sport. We are confident it will, and indeed that the best is yet to come.