Women's sport weekly wrap: Netball threatens to hurt itself from the inside out

When it comes to success stories in women’s sport in 2017, netball has been one of my favourites to talk about.

While the Australian Diamonds are considered one of Australia’s most successful sporting teams ever, having won 11 out of 13 world championships and three Commonwealth Games gold medals, this year the focus has been on the new Suncorp Super Netball competition.

This new competition has seen 80 players contracted, average salaries increase to $67,500 and a broadcast arrangement with Channel Nine which means that two games are televised on free-to-air television each week. Another three teams were created – Giants Netball, Magpies Netball Club and the Sunshine Coast Lightning – with GIANTS Netball being particularly successful, currently sitting on top of the ladder with seven wins and one loss.

From the outside looking in you would have been forgiven for thinking that netball was in a very good place, especially when you consider that netball is the top team sport for women and girls in Australia and that in 2016 alone over 500,000 women participated in netball.

Following the today’s annual general meeting we could be in a position where players strike or a Super Netball breakaway is formed with the intention of creating an alternative competition, and we may even see members of the Australian Diamonds boycott games for the remainder of the competition year. 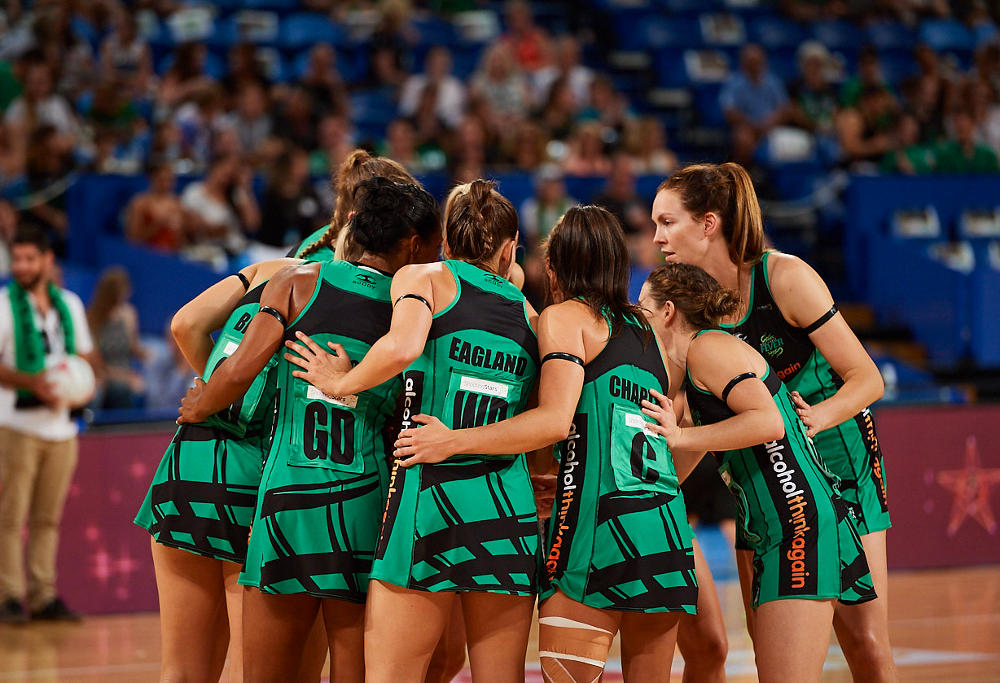 The trouble started earlier this week with the calling of a special general meeting to dismiss former chair of the board of Netball Australia Anne-Marie Corboy – who, incidentally, is a supremely talented woman who has extensive business experience and has been named several times as one of the top 100 most influential women in Australia.

Today at the AGM three board members will be elected to office, including someone to replace Anne-Marie. There are five candidates, two of which are seeking re-election, those being Kathryn Harby-Williams and Cheryl McCormack.

Particularly interesting is Kathryn, who is a former Australian Diamond and has been a key representative for the players in negotiations with the Australian Netball Players Association.

Post-retirement Kathryn has been a fierce and passionate advocate for the players, wanting to ensure that they are adequately compensated and protected both on and off the court. Her vision and commitment contributed to the improvement in conditions which netball introduced ahead of the new competition.

Allegedly it is Netball Queensland and Netball NSW who are looking to remove Kathryn from office to wrestle power away from the national body and toward the state bodies instead.

Should Kathryn be removed from the board, the ramifications will be dire. I commend the players, who have thrown their support behind a woman who is not only competent and qualified to hold a board position but has also in the past thrown her support behind the players involved in the sport she loves so much.

In a letter of demand released this week the Australian Netball Players Association said that, “it is a non-negotiable position that Kathryn Harby-Williams be re-elected to the board with the overwhelming support of all member organisations and delegates.”

This letter of demand has been signed by some of the most influential women in netball, including Paige Hadley, Sharni Layton and Kim Green, and it goes on to say that if Kathryn is not re-elected, players will consider whether they continue to play in the Suncorp Super Netball Competition and whether they will wear the green and gold for the Diamonds later this year.

It’s important to remember that without players we have nothing.

Much of this tension allegedly comes down to money and the cost of the significant improvement in playing conditions for the players, which was agreed upon ahead of the new Suncorp Super Netball Competition. 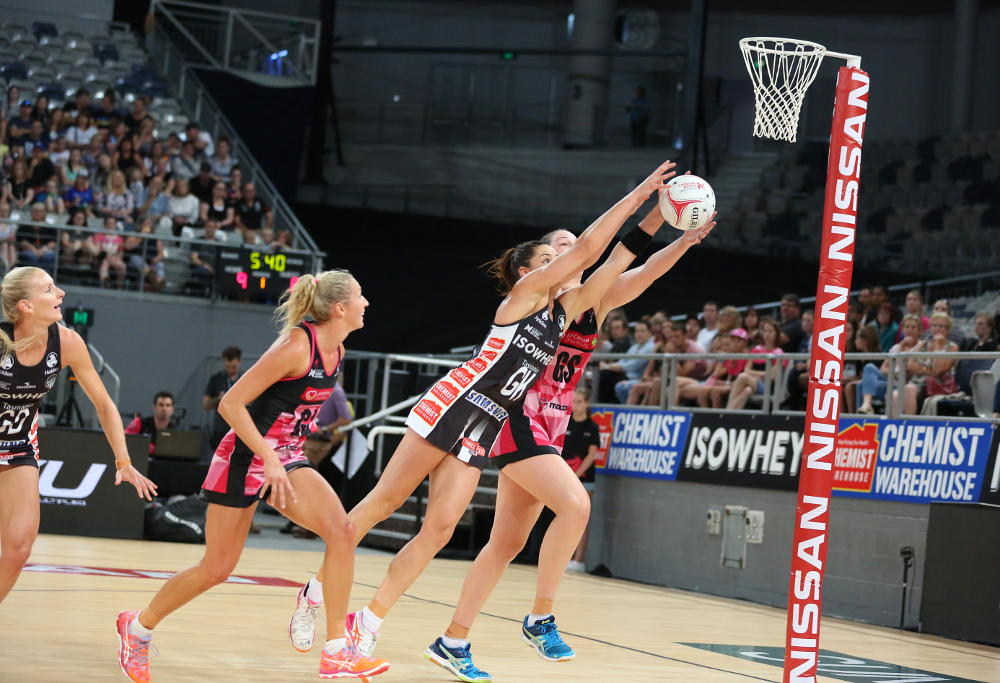 Rights, including a rise in the minimum wage, injury protection provisions and provisions to protect players who were pregnant, are now being labelled as ‘too expensive’ – something which is extremely disappointing to me, particularly for a sport like netball, which I thought had a much better understanding than other sports of some of the barriers preventing women from pursuing sport as a professional career.

There also seems to be distrust and jealousy toward the new expansion teams, with the member organisations of Netball Australia not embracing them.

Instead of seeing the new clubs as an opportunity to grow the game, as giving more opportunities to young women wanting to play netball and an increased professionalism which has come with having teams aligned to professional football clubs, the focus has been on the increased competition that the new teams have created for players, fans and for sponsorship dollars.

This tension is so disappointing to me on a number of levels.

Firstly, netball has been a sport which I have always associated with good governance, as had the Australian Sports Commission. Considering the funding that they provide to netball, no doubt they will be keeping an eye firmly focused on the outcome of today’s AGM.

More importantly in this situation, however, it is the players who bear the brunt of the consequences – particularly should they be put in a position where they think a strike is their only option or where they need to agree to terms which wind back provisions relating to payment, maternity leave and injury protection.

I often speak about our sports not being in competition with each other. In the case of netball, the starting position should be that the sport should not be at war with itself.