Croissants or strawberries and cream for Federer?

As the world’s tennis top players leave their footprints all over clay courts in lead up events to the French Open, there is one notable absence.

Right after winning the Miami Masters in early April, Federer announced that he would not take part in the European clay court season – except for the French Open.

Since the announcement, he has maintained a low profile and speculation is now starting to surface that he may be considering skipping it altogether to focus on Wimbledon.

There’s a lot riding on what the Swiss maestro decides to do.

Since his surprise victory over Nadal in the Australian Open final, earlier this year, he went on to win masters series events at Indian Wells and Miami, with the only blip being a second-round loss to 116 ranked Russian Evgeny Donskoy in the second round of Dubai.

Federer is now resting his body and mind for his next major assault, but which one will it be?

Clay is a gruelling surface that demands patience and stamina. If Federer were to play the French Open, he could be risking his knee on a surface that requires a lot of sliding and lunging, and could be taking a huge physical risk. 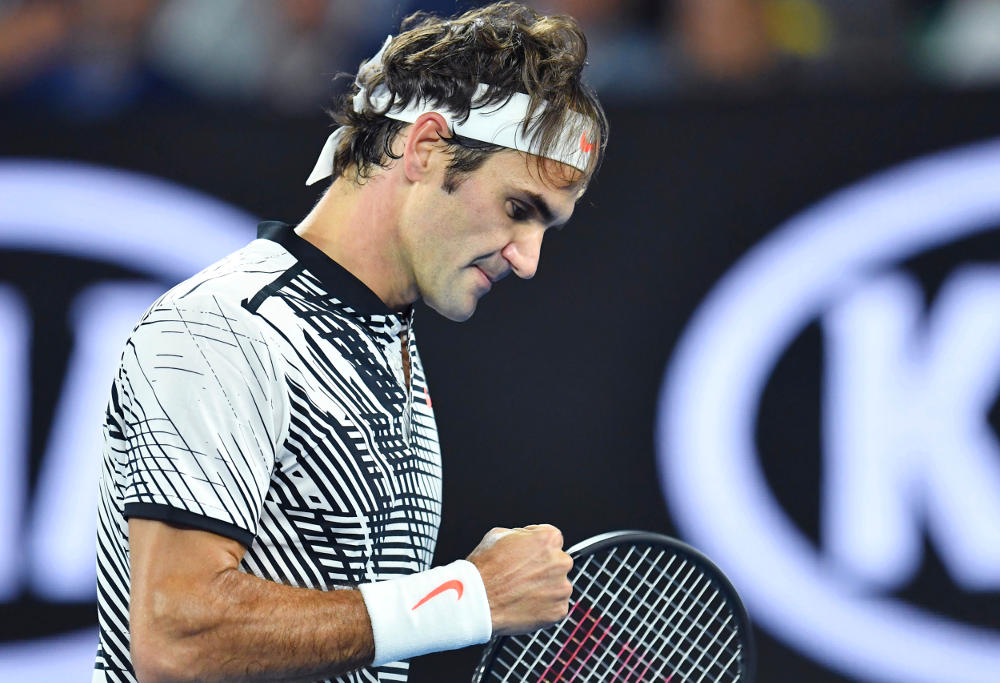 Putting aside the injury concern, if he was to make it deep into the second week, the physical toll and small three-week window between the French Open and the beginning of Wimbledon could see his campaign for an eight title at The Championships at risk.

Tempting as it may be to bypass Roland Garros, he would have to be seriously considering playing it for a number of reasons. A lot of water has passed under the bridge over the last few months and Federer would have to like his chances of winning it.

He is is an excellent clay court player as evidenced by his results in Paris – quarter-finals four times; semi-finals twice; runner-up four times; winner in 2009.

Both Andy Murray and Novak Djokovic are both out of sorts at the moment, and though this could change over the upcoming weeks, Federer, as his head to head record attests, more than holds his own against them, anyway.

There’s also the possibility that he may have finally resolved the Rafa Nadal conundrum. Yes, his four victories in a row have all been on hard courts, and Nadal turns into a transformer as soon as his feet touch clay, but what’s been impressive about Federer’s recent string of wins over Nadal has been the nature of them.

The aggressive topspin backhand that he now seems to believe in has effectively dismantled the Spaniard’s winning strategy. If he were ever going to beat Nadal at Roland Garros, surely it would be now.

Federer has won three out of the four majors in a calendar year three times in his career, but he’s never won the Australian and French Opens in succession. If he could do it this year, the distant glimmer of the ‘Grand Slam’ starts shining a little more brightly.