Your team has just won the grand final.

You’re elated, besides yourself, you’ve even cancelled dinner with your in-laws just so you can hear the sweet sound of that final whistle solidifying the premiership for your team.

What naturally follows is celebration beyond belief.

You go down to the pub with your new mates that you met sitting three seats across for a few drinks.

The clock ticks over to Monday morning and at that moment you realise that in a few short hours you will have to begrudgingly rock up to work without even watching the replay.

I am sure we all see the problem at hand.

Celebrating the victory after a final is almost important than claiming the silverware, if not more so.

Fans can’t even stick around for the fireworks and presentations without worrying about the hour at which they will reside to their homes in attempt to get a few precious hours of sleep before work the next day. 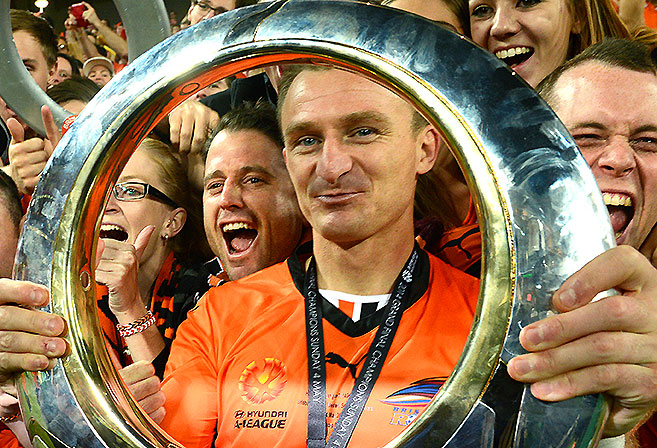 Of course the odd few will take the next day off, but it shouldn’t have to come to this.

After eleven seasons the A-League grand final should be something that is recognised as a significant event on the sporting calendar and thus booked on a Saturday.

The NRL are able to get away with a Sunday grand final due to the NSW Labour Day being the next day.

A Saturday grand final will only do wonders for the A-League and the overall experience for home and travelling fans alike.

The FFA can put a greater emphasis in the post-match celebrations and display, amplifying the overall experience of attending a grand final.

Furthermore, not only will the fans be enabled to celebrate long into the night but the victors can use the next day to their advantage by holding family days and further celebrations.

This happens regardless however having this event on a Sunday as opposed to a Monday will only add to its importance and relevance as well as the overall atmosphere.

While the celebration and getting plastered aspect is important, we must also acknowledge the larger picture.

Recent reports have revealed that Football is Australia’s most played sport with over 1.1 million players as of 29 April 2017.

Football continues to grow sporadically at a grass roots level, however attendances and general interest in our national competition has merely stagnated with the average attendance at the end of this season being 264 less than last seasons.

It is vital that the FFA works towards bridging this gap between football at a grassroots and professional level and having a Saturday grand final can go a long way in achieving this.

As we all know many Football competitions run on Sundays with many of the older age groups starting their games late in the afternoon, disallowing them from watching the game.

Not only does this hurt ratings but also prevents younger fans from potentially investing an interest in the A-League by watching the grand final. 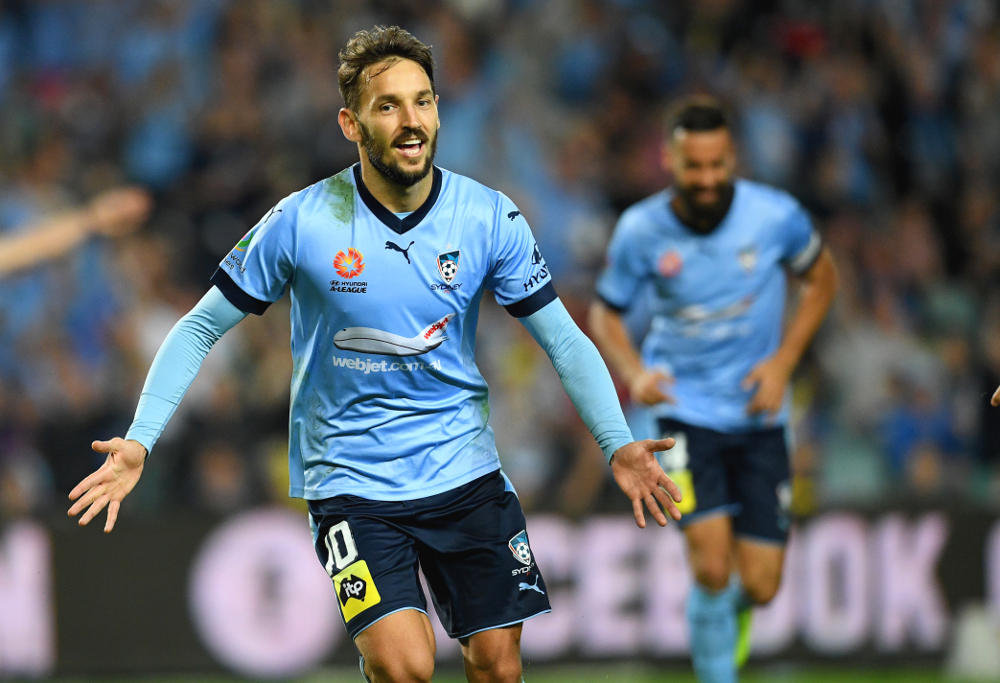 There is a large market of potential and existing fans out there that will unfortunately be unable to watch the game due to colliding schedules.

Given the current attendance and ratings statistics the FFA should be doing whatever they can to enhance these figures as well as increasing the vested interest in the competition.

If the FFA are reluctant to move the date of the grand final another solution could be to hold a bye round for all junior competitions nationwide to further emphasise the significance of the final.

Having state and junior competitions occurring at the same time as the grand final devalues the event as it is not treated with the same amount of significance as it is potentially could.

If the FFA want sports fans to take the A-League seriously a greater emphasis must be placed on the showpiece of the season, which can be achieved by merely moving it to a Saturday.