There are millions of young people all around the world who dream of getting the opportunity to play a professional sport.

One of the saddest things in our world is when young people don’t get opportunities. There are young people who are in the unfortunate position of not being able to play a sport growing up.

Young people who don’t get the chance to go to a good school and who don’t have the most stable home. Poverty can be a situation that is almost impossible to dig yourself out from. As a resident of New Orleans, I see this on the streets every single day.

There are kids who are blessed with talent, but who either choose or are forced to throw it all away because of the unfortunate circumstances that surround them.

There are some, however, who are presented with amazing opportunities. Aaron Hernandez was one of those fortunate people.

Over the course of life, everybody does get opportunities. Life is eventually a compilation of your choices. But there is no question that some start way behind the pack.

Aaron Hernandez was found dead in his prison cell last week and reportedly committed suicide. That is a horrific story in itself.

Much has been debated about the type of person he was, but few have mentioned the opportunities he was given. I’m sure his upbringing was less than ideal. But Aaron Hernandez had choices and opportunities that a lot of young people never have. 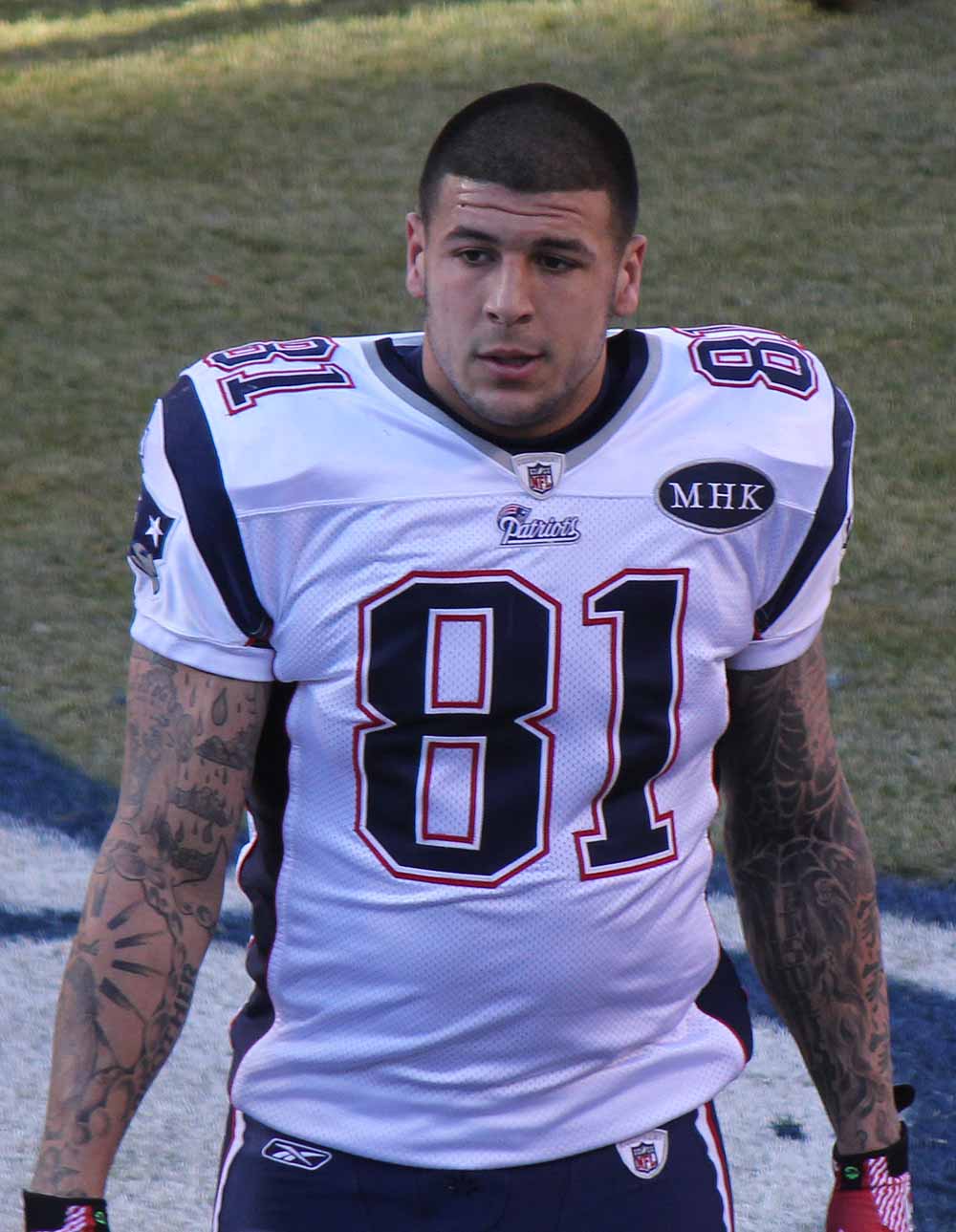 This story disappointed me because sport meant so much to me growing up. It means the world to those kids I see playing pickup games on the street corners in New Orleans. I didn’t grow up in a tough environment.

I wasn’t presented with the obstacles these poor kids in New Orleans are faced with. But I was given the opportunity to learn from good, hard-working people. People who wanted to achieve success in their given fields.

Aaron Hernandez was given those same opportunities. He was offered a scholarship to attend the University of Florida, where he matriculated and had the privilege of working with some of the best players and coaches in football.

Despite his off-field issues, he was given yet another opportunity, this time in the National Football League, with one of the best organisations in professional sports: the New England Patriots.

His on-field performances made him deserving of the millions of dollars he was being paid. But he couldn’t let go of the streets.

Sports have saved so many others, but they tragically couldn’t save Aaron Hernandez. He couldn’t give up associating with the gangs he grew up with.

He couldn’t let go of his upbringing, and he didn’t seize his opportunities. And he was given plenty. It’s a story riddled with tragedy, but one that should serve as a lesson to all young people; seize your opportunities and make the right choices.