The presumption of innocence? Yeah, right

The revelations that all charges had been dropped on Semi Radradra this week I am sure are welcome news to the man, and Parramatta fans.

While Radradra must be breathing a big sigh of relief, it must be a very small consolation. Knowing you are innocent of such a horrible accusation and holding yourself to such a humble standard throughout the whole saga as Semi did must take a level of intestinal fortitude that I cannot even fathom – let alone aspire to.

Shortly after charges were levelled against Radradra in June last year, high-profile sports journo Erin Molan gave her own little monologue on the Channel Nine Footy Show condemning all acts of domestic violence and urged the NRL to take a tough stance if the charges were proven that he was guilty. Because “if they didn’t, the NRL would be condoning this behaviour”.

But really, matters of legality should not be talked about before people have had their day in court.

She began the monologue by stating the following:

I just want to say something here because I feel strongly about this. I want to preface it by saying that the presumption of innocence, 100 per cent should be afforded to Semi because he deserves that, these are only allegations at this stage… But if this is proven to be true.

And then she went into her monologue against domestic violence. Now let me just preface what I am about to say by stating I like Erin Molan and her contribution to the game. I listen with interest to her insights into rugby league. The words she used next were setting an admirable standard that we should aspire to achieve.

This is where the problem comes in though. In this 24/7 news cycle of constant news coverage and the boom in social media, the presumption of innocence often appears gone and the trial by public opinion is here to stay.

That said, the intent may be just to give an opinion. And as a former soldier, I will fight for your right to free speech. As a human being, I will also plead with you to use that right very carefully if you have a platform as big as the Footy Show. 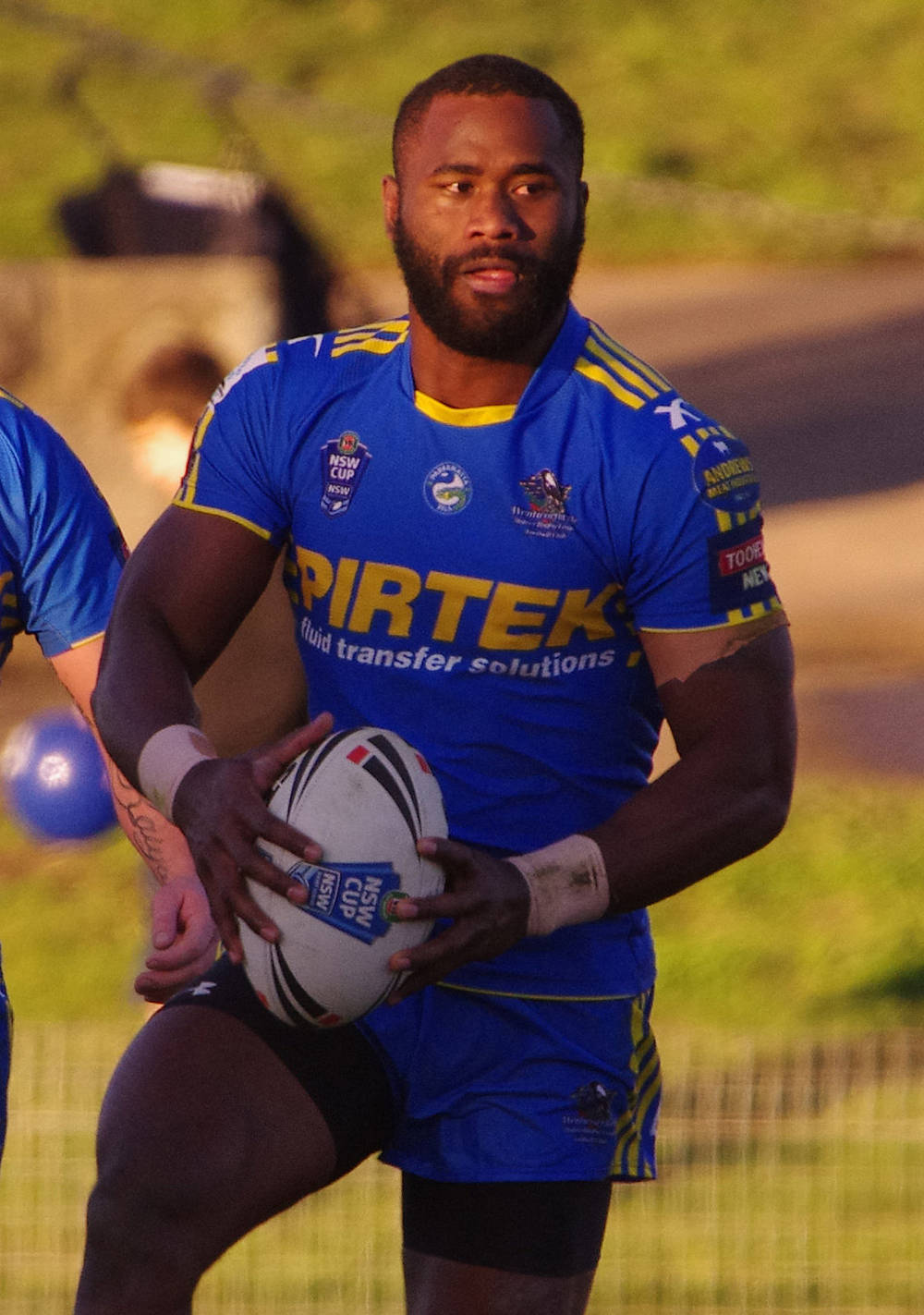 Since then you can be sure that Radradra has been hounded by journalists over this issue and it has possibly cost him a representative cap along with a significant amount of money.

Now the justification at the NRL level was that he was being omitted from the Kangaroos squad because of the controversy surrounding him and the fear that his head may not have been in the game to play at the highest level.

That’s a fair assumption to make. But would the situation have been the same had we as a society, and a click-bait ambulance-chasing tabloid media, truly afforded Radradra the presumption of innocence?

Since then even, Radradra has felt so much pressure that he and his manager felt that they needed a plan B. He’s signed with Toulon.

All over a case where the trial didn’t last past the complainant giving evidence before it was thrown out of court with the prosecution withdrawing charges.

Semi Radradra never wanted to leave rugby league. He professed his innocence and stood by it. Yet, due to the charges, he and his manager looked for an exit strategy and as a result, at least for the next two years, he is lost to the NRL.

Did we not learn anything from the Brett Stewart disaster? A case where David Gallop didn’t even have the gumption to apologise to him?

It is time that we really started treating people with the ‘Presumption of Innocence’ instead of merely paying lip service to the words found in legal principles?

The NRL still has a way to go in actually implementing such measures as Brett Stewart, Andrew Fifita and now Semi Radradra can attest to. Notwithstanding one’s right to free speech, those in the media with a significant platform to influence public opinion have a responsibility to use that right in a responsible manner.