Not the trophy for Champions: Five memorable moments from an unmemorable tournament

The ICC Champions Trophy is on the horizon, and you can feel the excitement reverberating around the bars, clubs and workplaces all over the nation.

The Aussies are talking about it, the Indians are torn between the Trophy and the IPL and the hosts, England, are fixing only a skerrick of their attention on the busy county circuit. The exploits of these cricketers will become the thing of legend in ensuing years, because this tournament will go down in history as one the most popular on record.

Well, at least that’s the kind of PR spin I expect the ICC to trot out over the next few weeks as one of the most indifferent ODI tournaments of all time gets underway. We already have an ICC World Cup, and even it is forgotten soon after it’s done and dusted.

But perhaps the footy season presents very little by way of thrills and controversies for you, so here’s a list of five memorable moments from the ICC Champions Trophy, a decidedly unmemorable tournament. 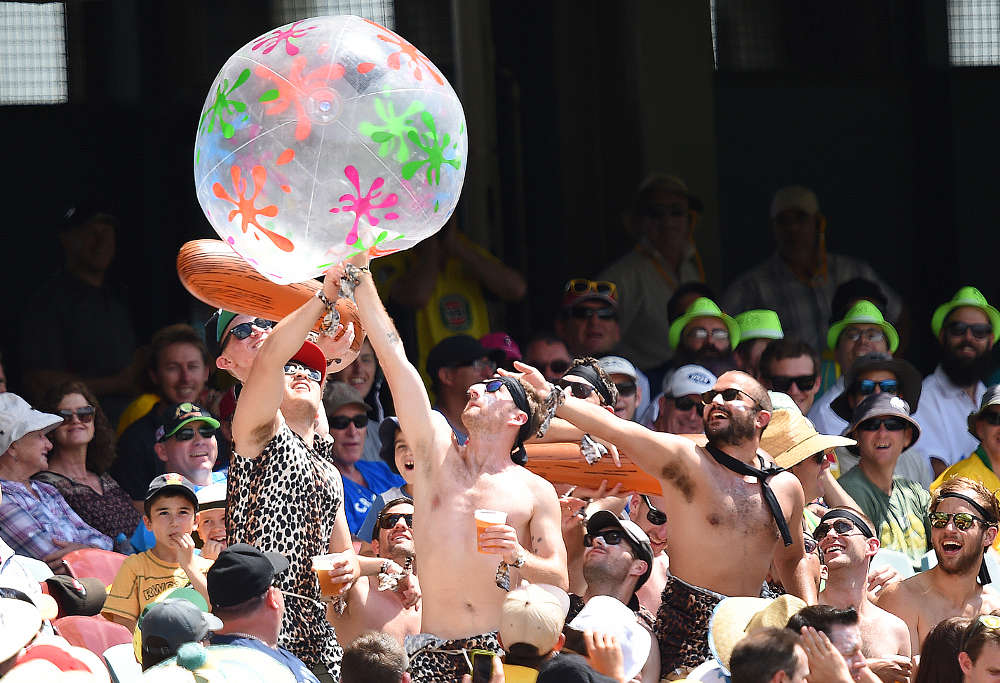 The jackets
The jacket is sporting wear of prestige in some sports, but not in cricket. Like Australia’s all grey Twenty20 abomination from many years ago, it looks curious, and consequently out of place.

Even the more image-conscious cricketers can’t quite pull off what is one of the more baffling gifts given to a championship winning cricketer. Australia and India have each won the Champions Trophy and its accompanying garment, and neither have really worn it well.

Luckily though, the 2017 ICC Champions Trophy final is being played at The Oval, not Lord’s. So we’ll all be spared the image of players in white jackets being applauded by members in maroon and gold jackets. Golf really does the sports jacket proud. Cricket, you have much to learn.

Afridi goes berserk (again)
Pakistan’s Shahid Afridi frustrated so many cricket fanatics. Talking him up is fraught with danger. The last time I saw him play, he was out for a two-ball duck, consigning most of us to the pub up the road instead of the cricket.

His unbelievable power and ‘to hell with ground strokes’ aggression was amazing when it came off. And it came off this day in September 2002 against the hapless Netherlands.

You’ve got to remember that, before Twenty20 and canoe ore-sized bats came along, rapid-fire innings like this one were scarce. More than half of the deliveries he faced went to, or over, the boundary. And he finished unbeaten on 55… from 18 balls.

Chris Cairns finally fills the Kiwi trophy cabinet
Cairns remains one of the biggest hitters in the modern game. If you wanted 30 off 20 and ten overs of pace, you got Cairns. A player tailor-made for Twenty20 before its time, Cairns made for great entertainment in ODI cricket.

But during the final of the ICC KnockOut (as it was called then) in 2000, Cairns was forced to channel his inner Michael Bevan to drag New Zealand to victory against India.

‘Drag’ is almost literal here, as Cairns also had to contend with a painful knee injury throughout the match. He hit the winning runs, scored 102* and gave the Kiwis their first silverware in a major international cricket tournament.

“This is far and away the greatest moment of my New Zealand career,” he said after the match.

“New Zealand’s never got to a final before, let alone won it, so this is just the best.”

We don’t hate Shane Watson
Generally considered a bits-and-pieces all-rounder prior to his emergence as an opener in ODI cricket, Shane Watson wound up impressing the cricket world with consecutive innings in the semi-final and final of the 2009 ICC Champions Trophy, both in chases. 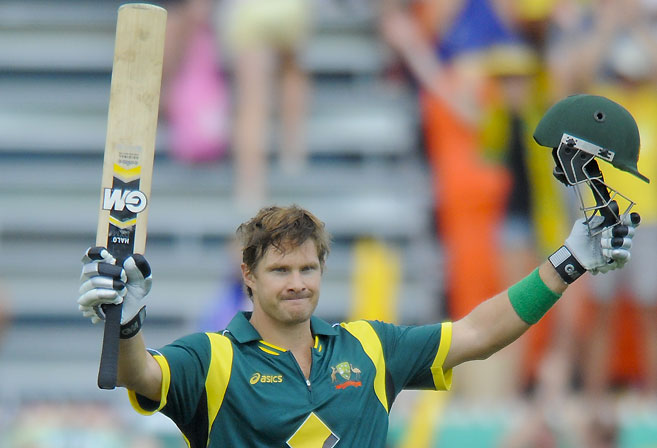 Watson scored 136 not out in the semi-final against England, littered with ten fours and seven sixes, and took two wickets, fulfilling some of the promise many saw in him. He then repeated the feat again in the final against New Zealand, hitting 105 not out. And not a dodgy DRS in sight.

The Champions Trophy truly is unmemorable. We can’t remember the last time we liked Watto.

Windies tailenders win
2004 hosts England and the West Indies turned around what was one of the more forgettable tournaments ever played with easily the most heart-stopping match in Champions Trophy history.

England made just 217, aided by Marcus Trescothick’s 104. But with the West Indies reply staggering to 8-147, it was all curtains. Until two unheralded tailenders, Courtney Browne and Ian Bradshaw, got the Windies across the line in fading light with a handful of deliveries to spare.

In a tournament where Australia played the USA, it’s fair to say the final was a far worthier contest.