Why England are the favourites for the Champions Trophy

As an Englishman, I am all too aware of the dangers of hyping up our national team ahead of a major sporting tournament.

However, we are a month out from the start of the 2017 Champions Trophy and something feels slightly different. England are hot favourites, and for valid reasons.

We’re playing at home. As the host nation, England will have the advantage of playing in their own conditions, where the pitches are green and the ball swings – ideal for the likes of David Willey and Chris Woakes.

Having recently named their 15-man squad which only includes six players from their disastrous 2015 World Cup display, it shows just how far this side has come under Trevor Bayliss’ watch.

Since the English summer of 2015, England have played a ‘no fear’ brand of cricket, resulting in two scores of over 400, once against New Zealand and the other against Pakistan.

England’s main strength is their depth. Unbelievably, Jonny Bairstow, fresh from smashing 174 off just 113 balls in a recent Domestic One Day Cup game, is no guarantee to even be in the strongest XI.

Bairstow, who is coming off a stellar 2016 Test season where he broke the England wicketkeeping record for both runs and dismissals in a calendar year, is regarded to be England’s third choice ODI keeper behind Jos Buttler and Sam Billings.

Bairstow has expressed a desire to open the batting, something he has done for Yorkshire this season. This could be his only way into this squad at the expense of Alex Hales. But I’ll leave that to the selectors to decide. 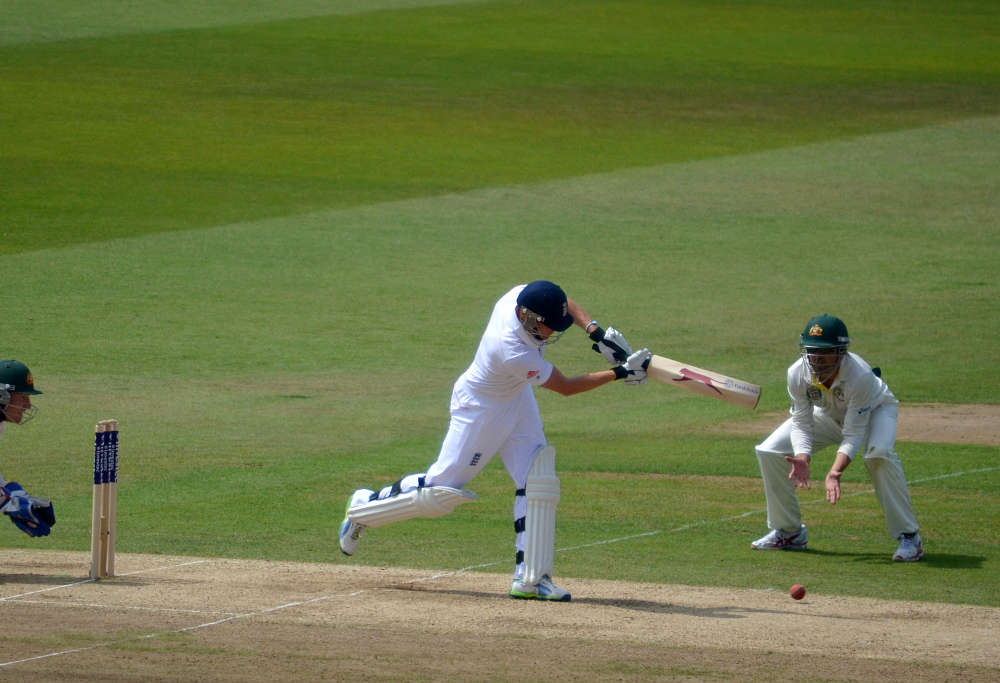 The depth doesn’t stop there.

There is no place in the 15-man squad for Middlesex quick Steven Finn – a man who has over 100 ODI wickets to his name, promising Northants batsman Ben Duckett and death bowling specialist Chris Jordan. A summary of just how strong this side is.

The question is, how can England find the best way to utilise all this talent?

Versatility is key in ODI cricket, and England have a bundle of it. They have batsman who can move around the line-up, bowlers who can perform in any game situation, and a legitimate allrounder who ties everything together.

That allrounder goes by the name of Ben Stokes.

Stokes is a once-in-a-generation sort of talent. He can justify his selection on his batting or bowling alone. The fact he can do both is just a bonus. As a player who plays all three formats of the game, Stokes has had to develop his game in recent times, and bring a stronger level of leadership to the table – something which has benefitted England greatly.

Along with captain Eoin Morgan, Jos Buttler and Joe Root, Stokes is part of a middle order that can chop and change depending on the game situation. This will be a major weapon for England. 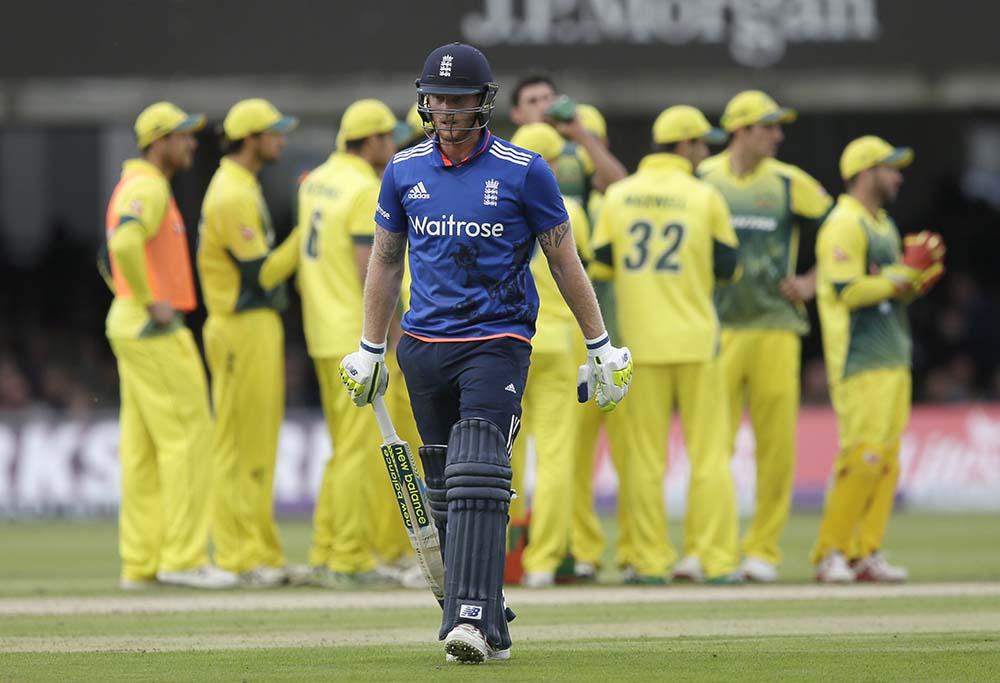 On the bowling front it may seem the side lacks a genuine spearhead, and that argument could definitely be made. There is no James Anderson or Stuart Broad, who now only play Test cricket as a way of keeping their bodies in tip-top condition.

However, Willey, Woakes and a combination of Jake Ball or Liam Plunkett, along with Ben Stokes, the leg-spin of Adil Rashid and off-spin of Moeen Ali provide England with enough firepower to skittle through any opposition line-up on a given day.

BBL fans will know all too well the skill Willey holds with the new ball, after seeing him play for the Perth Scorchers the past two Aussie summers. Woakes and Punkett provide pace and bounce, while Ball has the quality and nerve to bowl at the death.

Having won their past two home ODI series against Sri Lanka and Pakistan 3-0 and 4-1 respectively, Eoin Morgan’s side will be confident they have what it takes to claim a first Champions Trophy success.

The talent is clearly there. It’s a question of whether England can make the most of this talent, something they have failed to do in the past.

If I were a selector my team for the first game against Bangladesh would be as follows.

Yes, England will face some stern competition in their group as they will take on Bangladesh, New Zealand and Australia, but with the depth of the team, coupled with the ‘X-Factor’ of Ben Stokes, this could be England’s year.

Call me crazy, but I think we might just do it.