How the Yankees are surprising everyone in baseball

The New York Yankees are as hot as anyone in baseball right now. They are 20-9 on the season, and are coming off a three-game sweep of the World Series Champions Chicago Cubs at Wrigley Field.

So what is going so right for the Yankees?

The answer? Pretty much everything.

The Yankees went into this season with a questionable rotation, but thus far, they have been nothing short of excellent.

Ace pitcher Masahiro Tanaka has overcome a shaky start to the season to lead the team with four wins.

Tanaka’s first three starts saw him give up 13 earned runs across 14.0 innings, while in his last three he has only given up five earned runs in 22.1 innings, including a masterful three-hit shutout of the Boston Red Sox last month. 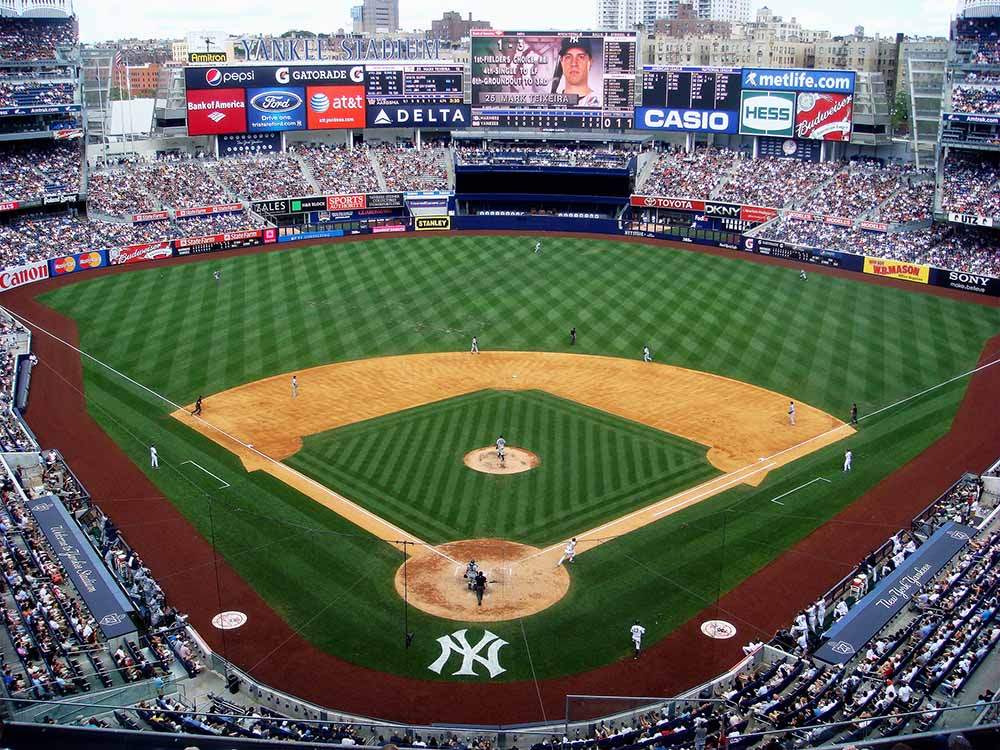 The strength of this side though has been their hitting. The Yankees have scored 167 runs, good enough for second in the league, and have done so largely without their most dangerous hitter, Gary Sanchez.

Sanchez has only played in seven games this season, as he has been on the DL with a forearm injury sustained in an April game at Baltimore.

In his absence, the Yankees have gone 16-5, and have found themselves looking down on the rest of the teams in the AL East. Backup catcher Austin Romine has done his best to fill Sanchez’s boots by hitting .281 with ten RBIs this season.

As well as having to deal with the loss of Sanchez, the Yankees had been without starting shortstop Didi Gregorius until two weeks ago. Gregorius is coming off a breakthrough 2016, where he hit 20 homers and 70 RBIs as he continues to fill the shoes of Yankees great Derek Jeter.

Despite missing two key players, all the Yankees hitters have contributed to the team success, but none more so than rookie Aaron Judge. The 6″7, 282 pound right fielder has been nothing short of a stud. Through 28 games, Judge is hitting .317 with 28 RBIs and a league high 13 home runs. He looks a different player from the man who hit .179, while striking out in 50 per cent of his at-bats last year.

To put it in perspective. Judge’s 2.5 Wins Above Replacement is the joint highest in all of baseball this season. Not bad from a man who only has 212 plate appearances in their career.

I know it is early in the season, and we still have over 130 games left to play, but the Yankees have already played better baseball than anyone could have imagined. They have built on an impressive Spring Training, and overcome the loss of Sanchez and Gregorius for most of the season to stake their claim as a force to be reckoned with in 2017.

With Division rivals Toronto and Tampa Bay playing under .500 baseball, Baltimore and Boston are the only teams who pose a threat to the Yankees’ hopes of playing into October.