Too many Kiwis seem to be basking in the downfall of Australian and South African rugby.

Social media is plastered with New Zealanders celebrating as union in Australia and South Africa tears itself apart. Admittedly social media trends aren’t always that well informed but it is a representation of broad public opinion nevertheless.

There are gleeful declarations that NPC sides are stronger than the Australian provinces. Then there are the protestations that all five New Zealand Super Rugby sides should be finalists this year.

After all, those five sides routinely beat Australian and South African competition for that matter. It’s as simple as that, isn’t it?

And it is not just the cesspit of social media clickbait either. The New Zealand Herald has already started a campaign of excuses should Johannesburg’s Lions, a hell of a team deserving of praise in every respect, win the competition.

Everybody knows New Zealand is the greatest rugby nation in the world. I say that without a hint of sarcasm. 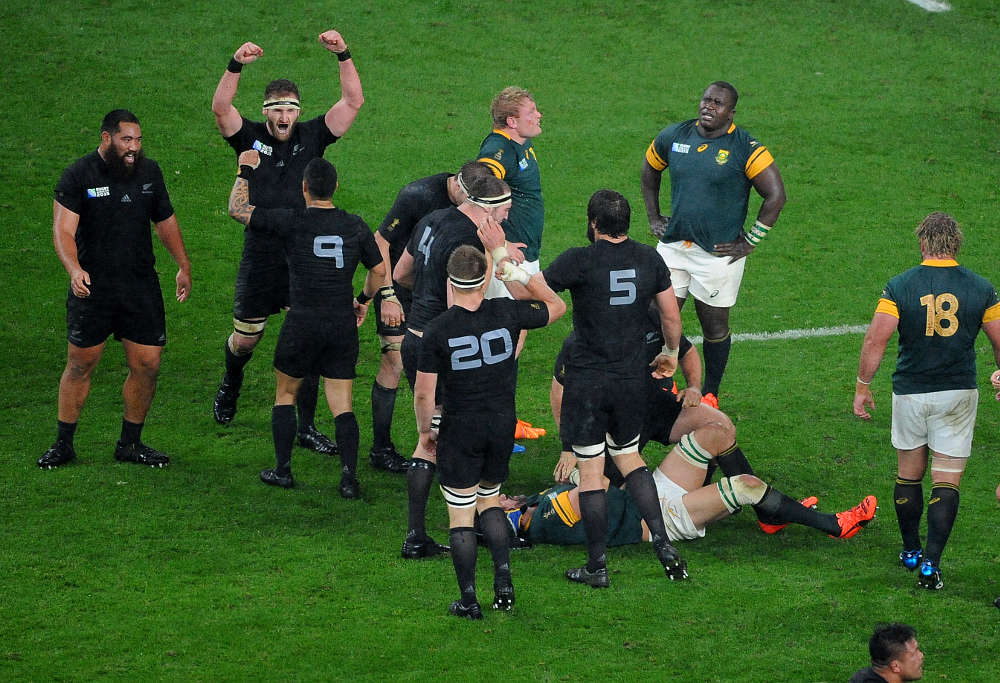 The NPC is the greatest semi-professional championship anywhere in the world and is fed by an amazingly developed and talented schoolboy competition.

Yet all that doesn’t appear to be enough for many Kiwis. I say many, because there are some who genuinely care about the game and the bigger international picture. Yet those supporters are sadly quiet at the moment.

If Kiwis really love the game of rugby, rather than just winning, there should be a groundswell of sympathy in New Zealand for the plight of the game in Australia and South Africa.

There should also be profound worry and concern.

One could easily argue that the strength of the Wallabies between 1991 and 2003 played an important role in the All Blacks’ successes in 2011 and 2015. Arguably no union in the world adapted as quickly to professional rugby as Australia. Alan Jones, Bob Dwyer, Rod McQueen and Eddie Jones all were pivotal in developing the professional game in the Southern Hemisphere and forging ahead of Europe.

The same could be said for Jake White’s Springboks, who strongly challenged the All Blacks at a junior level before going on to win the World Cup in 2007. Without that competition in the years before, would the All Blacks have seen off such a stern challenge from the French in 2011?

Even the most ardent New Zealand Rugby Union administrators and coaches would recognise that maintaining a strong game in Australia and South Africa is vital to the success of rugby in New Zealand in the long term. Perhaps this is why the NZRU and SANZAAR set up the so-called ‘farcical’ finals qualification system in the first place.

Yes, Super Rugby is a mess. Yes, SANZAAR has made that mess. But ensuring that at least one South African and Australian team make the finals is a necessity for all unions involved.

Too many New Zealanders seem to have forgotten the lessons of history when it comes to an arrogant, isolationist approach.

Those of us who are old enough will remember the cries from South Africa in 1987 and 1991 when the Boks were excluded from participating in the World Cups. “You haven’t played the real world champions,” went some of those cries, while others were along the lines of “The Currie Cup teams are better than the Wallabies and All Blacks”.

They were punchy assertions that made no friends in New Zealand at the time.

Needless to say, when South Africa re-joined the international system and met the Wallabies and All Blacks in 1992 they were soundly beaten.

Why? Quite simply because the game in South Africa during the 80s had been played in isolation without international competition. It had failed to develop and renew.

Similar issues were identified when English and French clubs tried to break away from the European competition and form their own. It was immediately recognised that the Irish and Welsh, in particular, were key cogs for the development of the game in general.

So many Kiwis are genuinely in love with the game of rugby. Their heroes, the Carters and McCaws, the Shelfords and Lomus are the greatest ever but manage to find a place in every neutral’s heart. 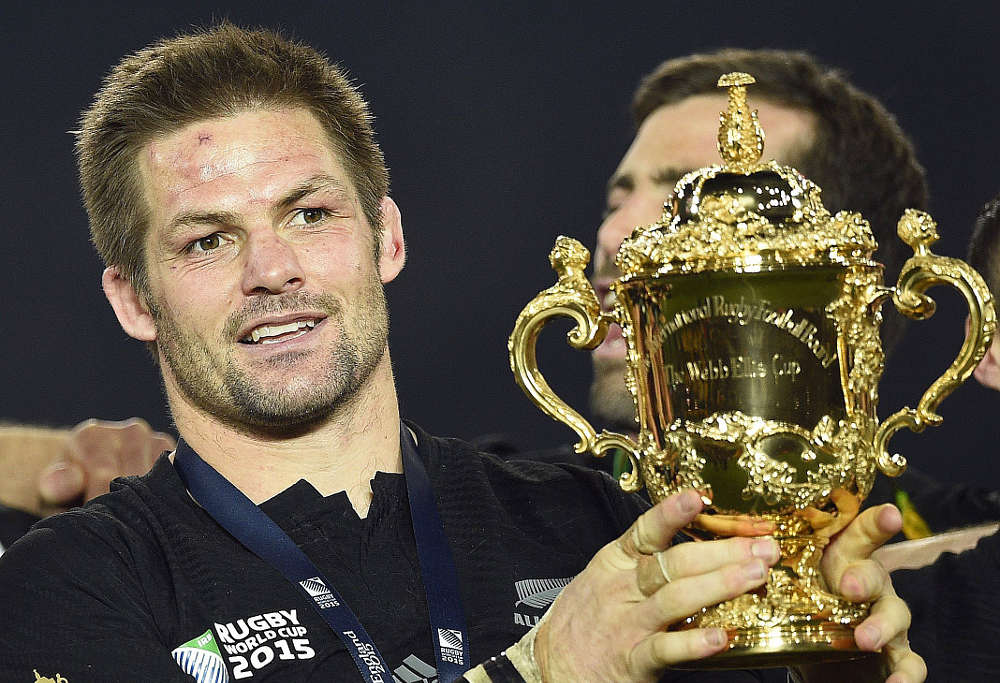 Why? Humility. Humbleness. Traits that, in the past at least, others associated with New Zealanders.

Yet there is an arrogance and unpleasantness emanating from an increasing number of New Zealanders now. The lack of care for the game’s death throws in Australia and South Africa. The lack of respect for the British and Irish Lions and European rugby in general which is so evident in the comments on these pages. It is very disappointing.

Is New Zealand truly in love with the game or just with winning?

Forget about the British and Irish Lions for now.

England are throwing everything into beating the All Blacks not just in 2019 but for ten years after too. It has become an obsession for the relentless Eddie Jones and the powerful English union he has harnessed behind him.

Unlike the French and Wallabies, who got remarkably close with very average sides in 2011 and 2015 respectively, England have the financial resources and player depth to facilitate the obsession.

At the provincial level, Saracens in London have just won back-to-back European titles. Their South African backers are quietly confident that they can take on the best of Super Rugby.

If New Zealand rugby is to remain at the pinnacle, if the All Blacks want to stay as the Everest for all opposition, then New Zealanders need to self-administer a healthy dose of humility. For their own sake.