Can England finally end their 50-over title drought?

England are the only team among the top eight test-playing nations to not have a 50-over title to their name.

England for a long time did not take ODI cricket seriously. Their style of play and their strategies were outdated and they struggled to compete in the modern game. For years they failed to recognise that as a problem until yet another poor performance in the World Cup 2015 gave them the jolt they needed.

England realised that they were way behind the rest of the world in the shorter format, and so they’ve changed their ODI team and their approach towards the shorter format. England now have an explosive ODI team. They finally have a team that can break the jinx of not having a 50-over trophy.

The English team under Eoin Morgan has the right blend of power and finesse required for the modern game. Players like Alex Hales, Jos Buttler, Ben Stokes, Moeen Ali and Sam Billings provide them with some powerful hitting down the order, and on the other end of the spectrum they have Eoin Morgan, Joe Root, Jason Roy and Jonny Bairstow, who can rotate the strike and also hit boundaries at will if the situation demands. This kind of balance is not something all teams in the Champions Trophy possess.

The biggest concern for England, however, will be their bowling attack. Even though they have Chris Woakes, Jake Ball, Mark Wood and David Wiley, their bowling attack doesn’t inspire much confidence. Even in the recently concluded ODI series against India their bowlers went for plenty, and on flat pitches they can struggle. Their batsmen have had to come to the rescue a few times recently, and this is something they will be wary of before the tournament.

A team that potentially bats from number one to 11 will be really hard to beat, and considering that England are playing at home, this will be their tournament to lose. Their team also boasts of arguably one of the best pace bowling all-rounders in the world in Ben Stokes, and Liam Plunket and Chris Woakes aren’t shabby either.

Eoin Morgan as the captain of the team has been excellent over the last couple of years and has led the side from the front. With a hundred against New Zealand leading up to the Champions Trophy, he would be feeling confident of his team’s chances. 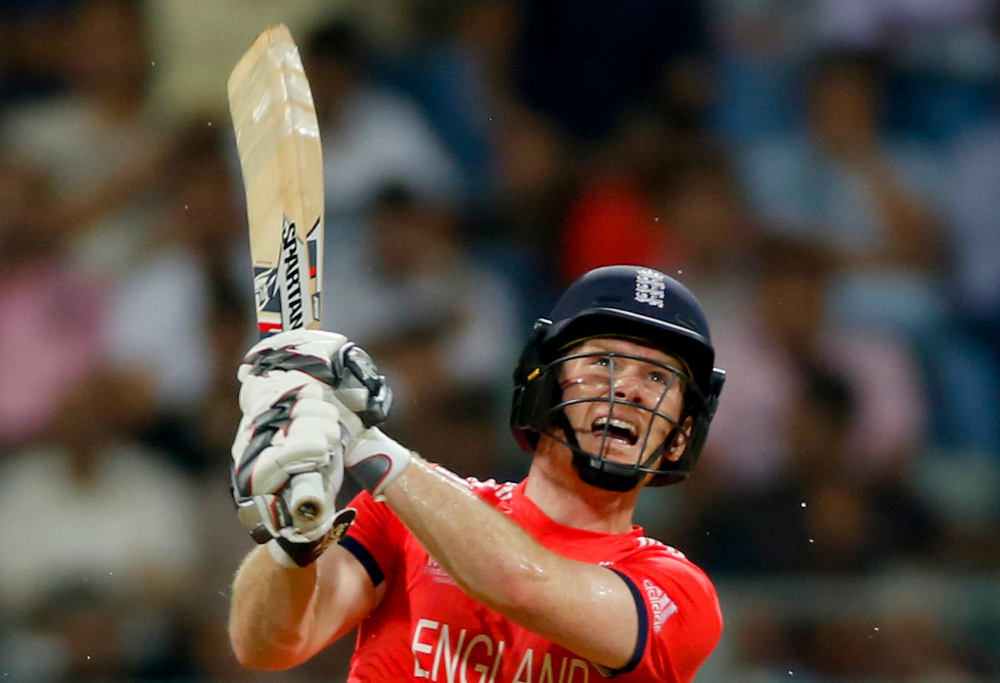 The above team provides England with the right balance. Jonny Bairstow misses out as Jos Buttler is the first choice keeper in the ODIs for England. Chris Woakes is an automatic choice as he has been in excellent form in all formats for England over the last couple of years.

Liam Plunkett edges out Jake Ball as he provides pace and also lengthens their batting a little more. Rashid and Moeen will take care of the spin bowling department.

The team gives England as many as six bowlers who are capable of bowling ten overs in a game. If Joe Root’s part-time spin is included, England have seven bowling resources at their disposal.

England will be kicking off their campaign on 1 June against Bangladesh, an opponent they cannot take lightly. The hosts possibly have fewer weaknesses in the shorter format and will be the team to beat in the Champions Trophy.

Eoin Morgan will be hoping that this will be the year England can finally get the monkey off their backs and win a 50-over trophy, which they have missed narrowly multiple times in the past, including as recently as last year.