Margaret Court is entitled to her opinion on gay marriage

Margaret Court founded her own church in 1995 – the Victory Life Centre in Perth.

The greatest women’s tennis champion in history – with 24 Slam singles, and 192 career singles titles – has been the senior pastor of her church for 22 years.

And same sex marriage will never be on her church agenda.

Are her parishioners wrong to listen to the Court doctrine?

The Victory Life parishioners aren’t dragged by the hair to sit down and listen. They go there of their own free will to listen to Pastor Margaret Court, who for all her life has been religious and against same sex marriage.

Little wonder she clashed with Billie Jean King and Martina Navratilova, as Margaret lives on the other side of the net when it comes to sexuality.

So from time to time they clash. It’s been going on for the best part of 40 years in Martina’s, and ne’er the twain shall meet.

Both are entitled to their own opinions, which means they will never be on each other’s Christmas card list.

I’ve had the privilege to interview both, and not only respect their awesome tennis power, but each one as individuals.

But all hell broke loose this week when Margaret Court said she’ll never fly Qantas again because CEO Alan Joyce supports same sex marriage and has been in touch with major companies to support the Qantas cause.

The upshot to that were the number of people who want the Margaret Court Arena at the Australian Open to be renamed.

They are a bit late folks, the same call was made at the 2012 Australian Open, and it didn’t work.

Where do we go from here? 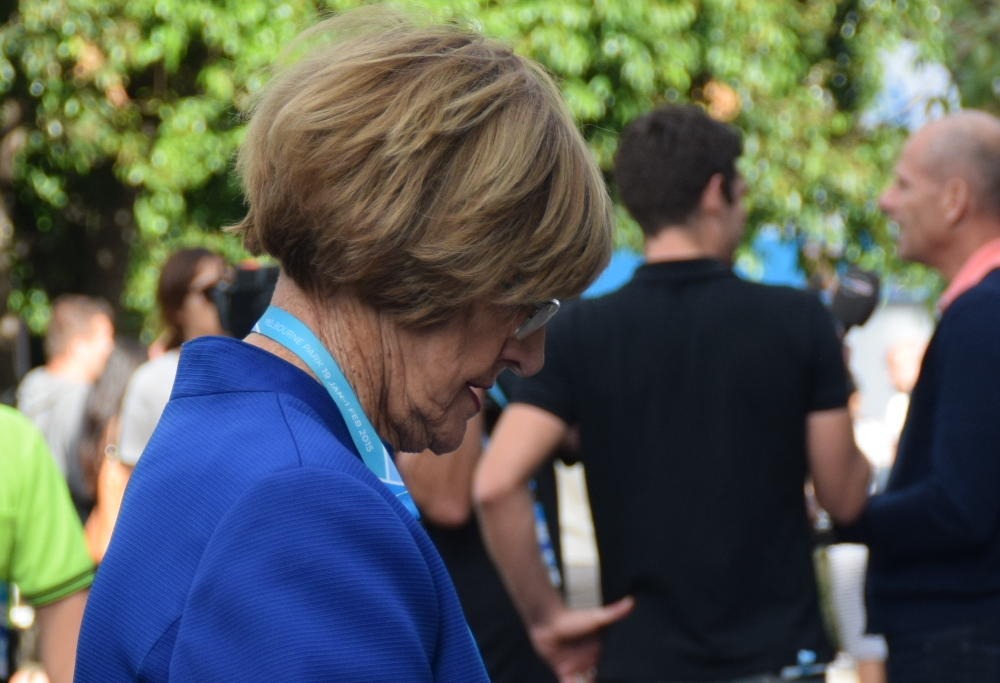 The Arena name change will never happen, and sooner than later there will be a national vote to answer the burning question.

The most fascinating question is why so many people of either sex won’t talk freely about their beliefs.

But same sex marriage is a public form to those who support it.

I went to a Church of England boarding school where there were two church orientated sessions six days a week and three on Sunday.

After five years I reckoned I was in church credit for the rest of my life.

And when my father Broughton died at 47, my first child a daughter lived for only a couple of hours, and my son Andrew died at 47, that was that for me – I will never enter a church again for the rest of my life.

So there’s no religion in my thinking of same sex marriage.

I’ve worked with numerous gay people in the media, and respect them as very professional in their jobs.

They live their lives in a manner which they are entitled to, and I live mine.

And that’s the way Margaret Court should be treated. She has been married to Barry for 50 years and they have four children.

The standoff will never change, let’s just get on with it.