It has been another exciting and riveting Giro d’Italia. With one stage to go, there are four riders within one minute of each other. The decisive factor will be an individual time trial.

But it also been a race clouded in controversy.

With the Giro entering its last week, Tom Dumoulin was in the maglia rosa (pink jersey) with Vincenzo Nibali and Nairo Quintana breathing down his neck.

What came next was either poor sportsmanship or straight out professionalism.

After the descent of the Stelvio on stage 16, Dumoulin was left by the side of road stranded after a sudden and violent episode of diarrhoea forced an emergency nature break. Rather than slowing down for Dumoulin to catch up, Quintana, Nibali and Ilnur Zakarin attacked, leaving Dumoulin to struggle up the Umbrail Pass by himself.

Despite Dumoulin’s misfortune, he managed to hang onto the maglia rosa by the time he finished the stage in Bormio. However, his 2 minute 41 second lead was significantly cut.

Quintana, Nibali and Zakarina showed no respect for pro-cycling’s age-old ‘unwritten rule’. The leader of the general classification (GC) is afforded the luxury of the peloton waiting for him (or her) when there is a mechanical, crash or other misfortune. 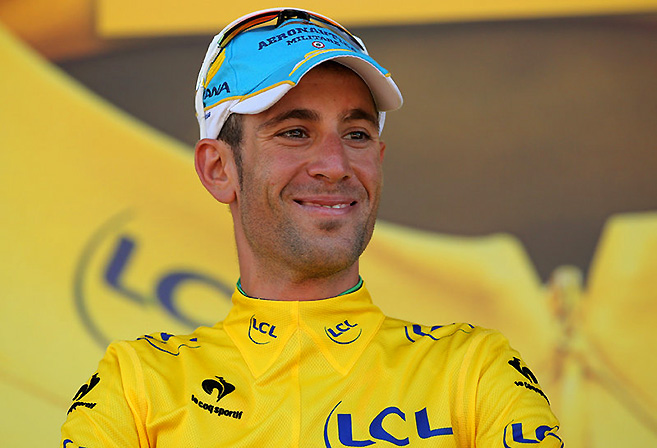 Twitter lit up and the commentary team on Eurosport debated the actions of the riders.

It did not seem to perturb Nibali, the eventual stage winner, when he faced the media. As he explained to journalists, “I’m very straightforward. I never expect anybody to wait for me when I stop. Many times, I’ve fallen or punctured and just set off again.”

Nibali went on to say, “I don’t know, maybe we could distort cycling and have a referee who stops the race in front and behind … I don’t know what to say. This is my opinion, even if many people might attack me for saying this.”

Nibali might be right. What he did not say was whether any of these events occurred when he was wearing the maglia rosa or maillot jaune.

What was even more surprising, it came after an amazing act of sportsmanship earlier on the stage.

King of the Mountain (KOM) jersey holder Omar Fraile let Astana cyclist Luis Leon Sanchez take the KOM on the Cima Scarponi (top of the Mortirolo) in honour of his fallen teammate, Michele Scarponi, who was killed before the Giro.

It was an act of kindness that left Fraile in second spot on the virtual KOM points tally after the Mortirolo climb. But sometimes, honouring the memory of someone is more important than a jersey. Fraile would end up losing the KOM jersey to Team Sky’s Mikel Landa by the day’s end.

Quintana, Nibali and Zakarin were not punished by the race organisers, as it is an ‘unwritten rule’. But it is one that has been honoured by the peloton for decades.

Quintana’s behaviour seemed the oddest of the three. He seemingly forgot that it was Dumoulin who instructed the peloton to go slow when he crashed on the descent of the Miragolo di San Salvatore only days earlier.

There have been countless examples of riders instructing the peloton to ‘go slow’ while the GC leader caught up after an incident. Probably the most famous was when Jan Ullrich waited for Lance Armstrong on Luz Ardiden after Armstrong was brought down by a spectator during the 2003 Tour de France. Ullrich was repaying Armstrong after he waited for Ullrich two years earlier when the German crashed.

Cycling’s complex etiquette also extends to not penalising riders that are in contention for a race win. Who will forget during the 2012 Tour de France, when Bradley Wiggins controlled and slowed the peloton to allow Cadel Evan (the winner in the previous year) to catch up after he suffered three flat tyres in one kilometre due to tacks thrown on the roadside.

Not everyone in the peloton has followed this etiquette. During stage 15 of the 2010 Tour de France, Alberto Contador snatched the yellow jersey away from Andy Schleck after the latter suffered a mechanical fault. On the final climb of the day, Contador attacked just as Schleck dropped his chain, allowing the Spaniard to gain valuable seconds over his main rival.

Quintana has been caught up in his own controversy with the Giro. During the 2014 race, Quintana attacked somewhere around the top of the Stelvio, when there was confusion around whether the descent of the Stelvio was neutralised. Some riders and teams followed the advice. Not Quintana, who by the end of the stage, unhitched the maglia rosa from Rigoberto Uran and established a commanding lead. 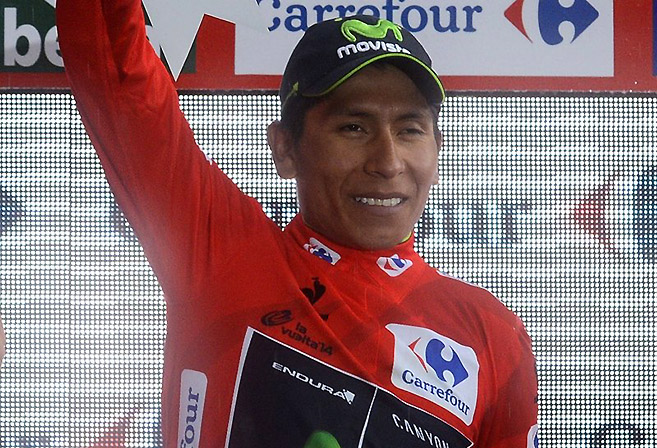 Unfortunately for the sport’s purists, the gentlemanly act of respecting the leader’s jersey may have just been thrown onto the scrap heap. It seems that professionalism has won out over this time-honoured etiquette.

Cycling is no different to any other professional sport – it is a business.

Sponsors throw large amounts of money to have their name blazed across a cycling team’s jersey. They want to see it on the finish line, and also on the maglia rosa or maillot jaune. Riders stopping could mean the difference between coming first or second. A team could miss out on a substantial amount of prize money or bonuses if their riders decide to wait.

Unfortunately, the financial resources attached to the sport are significantly more today than when this honourable code started to take shape.

While sportsmanship may have been the real loser after stage 16 of the Giro, it’s time for everyone, including riders, commentators and the fans, to recognise that this is an ‘unwritten rule’ that’s losing relevance in today’s professional environment. Riders are now less likely to abide by it and no amount of discussing it will change that.