No matter what happens at the selectors table, Queensland will lose Game 2

How far will Queensland be prepared to go to try to find the right team to play NSW in State of Origin II?

Personally, I don’t think it will matter. The tables have turned with that Game 1 win to the Blues and they’re not going to be turned back. Not in this series anyway.

The Maroons might be able to field a team that will make more of a game of it in Sydney on June 21 than they did in Brisbane, but not enough to change the result.

Option one when the selectors meet to name their team on Monday will be to do nothing and give everyone who played in the 28-4 loss on May 31 a second chance.

That would be suicide, but it won’t happen anyway since Johnathan Thurston will automatically return at five-eighth, with Anthony Milford presumably missing out altogether on the 17, if Thurston is fit again after missing the first game. 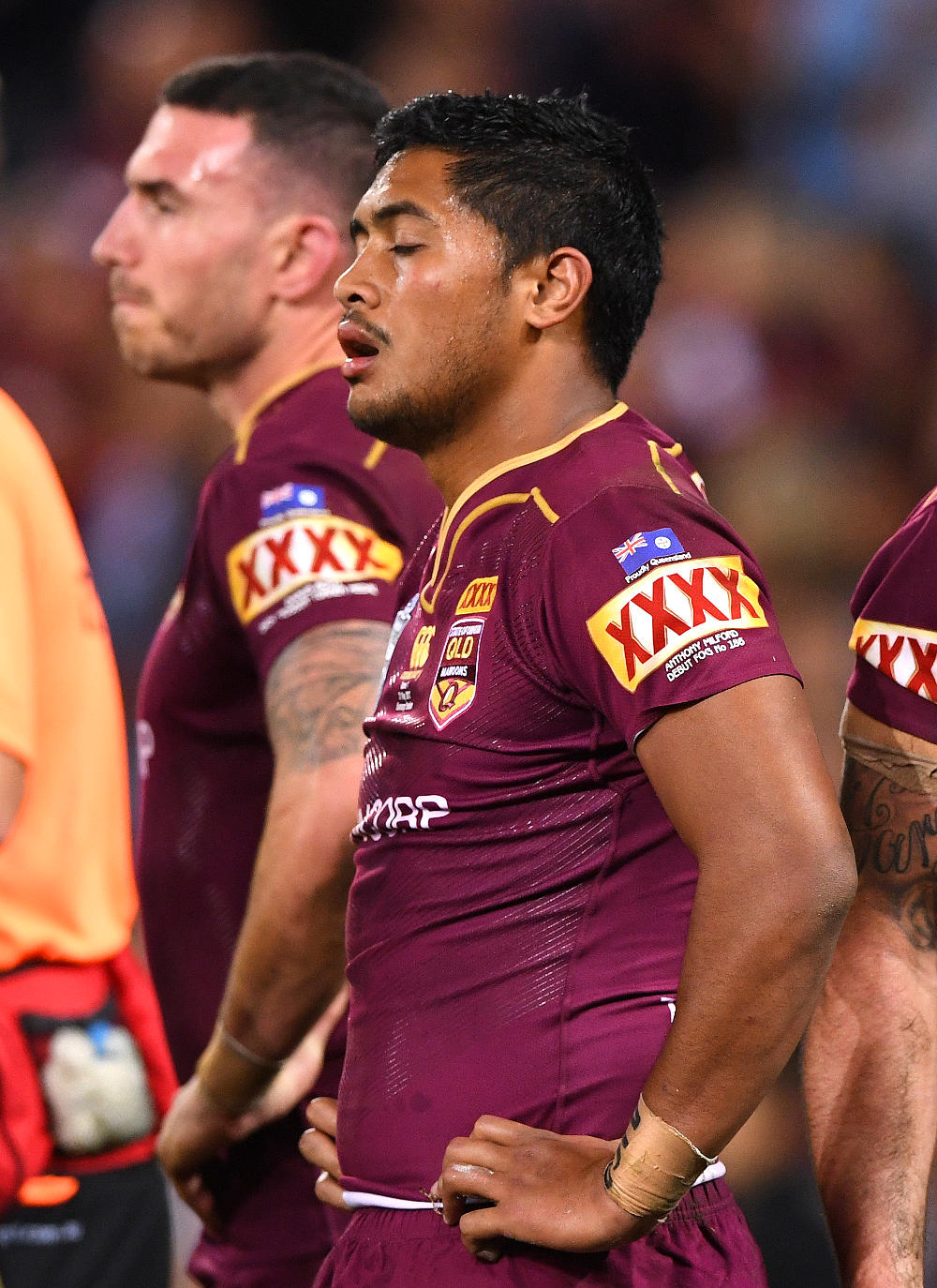 Still, if they were to stop at that one change it would be at the grave risk of losing again – even with Thurston back in the side.

Option two will be to make two or three changes, which may or may not include Billy Slater coming back into the side at fullback and Darius Boyd moving to the wing.

It is going to be the most fascinating element of the selection process, to see whether Slater is recalled.

Queensland coach Kevin Walters has declared it a big chance Slater will be back, saying: “There’s no concern with Billy Slater. We’ve just seen him get better and better. That’s what we hoped would happen with Billy. He’s right back in the frame now for Game 2 .”

I’m not sure if Walters, when he says “we”, is talking about the selection panel, which comprises himself, Gene Miles and Darren Lockyer, or the State of Queensland, or both.

But I’m not hearing Miles or Lockyer talk about it and unless they declare their hand for all to see in the next few days we’re still only guessing about which way it will go on Monday.

When you make as big a call as the panel did in leaving Slater out for game one, it becomes an even bigger call to bring him straight back in – no matter what the circumstances might be.

Thursday night’s huge game between Cronulla and Melbourne at Southern Cross Group Stadium is likely to have a huge bearing on whether Slater is picked. 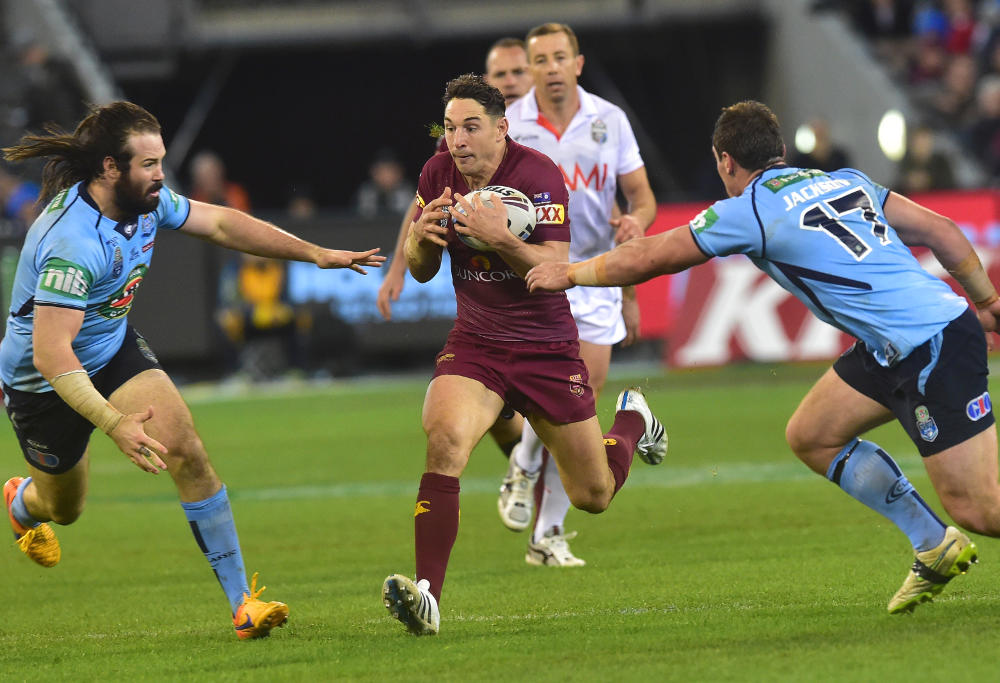 Sure, he had a blinder for the Storm at home last weekend, with two tries and two try assists in a 40-12 win, but they were playing Newcastle, who are awful.

Playing on the road against the Sharks will give a much clearer – and perfectly timed – indication of whether bringing back Slater, who turns 34 on June 18, is the way to go.

Option three is to go the whole hog and make a host of changes.

That could include Slater coming back and Boyd going to the wing, or Boyd staying at fullback, Justin O’Neill being axed from the centres and Dane Gagai moving in from the wing, with Valentine Holmes coming in out wide.

The forwards under pressure to retain their spots are Nate Myles, Aidan Guerra, Sam Thaiday and Jacob Lillyman, but how many go could depend on what the selectors think of the options to replace them.

After Coen Hess and Jarrod Wallace, those options quickly thin out, with Gavin Cooper and Korbin Sims being talked about after that.

It doesn’t bother me whether Slater comes in or not. It’s up front where the selectors have got to act and if they don’t get rid of three of that quartet, along with O’Neill, then they’re not doing their job.