You’re not from here... Why support a club when no players are local?

The nature of modern professional sport is that many who suit up in a team’s colours have little to do with the region they represent.

Whether in the US where the trades and loyalty are as fluid as water, or here in Australia where there is still resentment towards the fairly recent disconnect between where one is raised and trained as opposed to the professional team the person plays for, many ask the same question. Why would a person would even support a team when the players do not even come from the locale they are representing?

It is a fair question and not one to be taken lightly, but there is a good deal in what establishes the legitimacy of a sports organisation, whether it be gilded or golden.

In this age of greater professionalism, where playing to entertain oneself as a player comes significantly lower down the ladder than the dominant institutional goal of playing to entertain spectators, rules and policies get pushed further into place to provide a more competitive atmosphere.

Having the same team win time in and time out as we see in a financial free market of laissez-faire business practices is just not interesting or exciting for those that support the teams that never win, but also those that find that winning has become too easy.

The result to prevent this can be seen in systems such as the draft and salary caps that prevent one team from maintaining, growing, and keeping the best players generationally in the hopes of the tightest competition possible. This year’s AFL competition has been touted as one of the closest in memory and many attribute this to the above reasons – with the father-son rule being an exception.

But this does not answer why a person should support their local team when the players are anything but local.

What we are seeing is a shift in mentality almost like what was seen in government in places like the United Kingdom beginning with the reign of William and Mary. Though this seems far-fetched, it is actually very closely related. 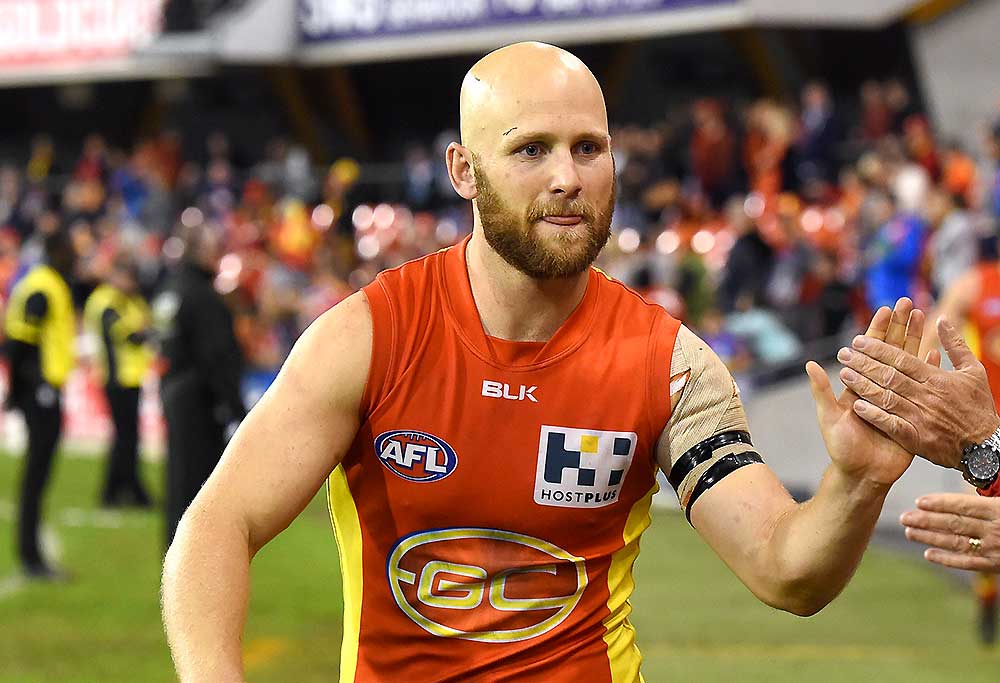 After this, a parliament of elected officials became the norm, which also spread to different but similar enough systems that embraced the Westminster and/or Washington government models of representative democracy. Here, where a person was from or whether they had the right lineage became less relevant.

If a person wanted to represent community X, all that was needed was a popular vote to make it official. Where the person was from essentially became increasingly more irrelevant.

For example, despite both having been New York State senators, Robert F. Kennedy was from Massachusetts and Hillary Clinton from Illinois. In Australia, unlike in the US where the law requires one be born in America to be president, the role of Prime Minister does not require so.

Julia Gillard was born in Barry, Wales in the UK. Tony Abbott was born in London. Yet all of the above were voted in and accepted to represent others from their respective ‘adopted’ communities.

Why is this the case? The nature of politics and the marketplace also act in a way that provides for greater efficiency. In business, for reasons different than those mentioned above in the laissez-faire/salary cap example, we are not limited to only select employees from one town, city, university, or other criteria.

To follow with another question, why do we believe that a sports team should be any different? We want our team to win so what is the problem with hiring the best from the talent pool?

Why should we restrict ourselves to a monarchical, parochial, and “regionist” mentality of exclusivity based solely on where a person was born or lived? The simple answer is that it is culture. This is how it has been for a long time and it is what we are accustomed to.

However, in a competitive workplace, whether it is sport or otherwise, we want to win and the team that either a) does not embrace the comingling of talent from all over and/or b) cannot produce enough local talent to compete will be eaten alive or become irrelevant at best.

This is not that different in sport. We vote with our wallet and it shows when the administration of a company succeeds or fails. We show up or tune-in to games and success brings high interest.

In regards to maintaining an insulated pool of talent, look at the All Blacks. There is no end to the talent pool of Kiwis able to fill the shoes of another New Zealander to keep them as the or at least a top rugby side in the world. This is on a national scale, however, and there are still domestic allegiances that simply come from citizenship.

The issue becomes dicier when it comes to club sides because they are, by definition, closer to home. Things become even more complicated when a player becomes a member of different teams over time.

We ask where their allegiance is and the answer is to their career. Look at those like Darrelle Revis who was and is a NY Jet but left to win a Super Bowl with the NE Patriots.

Think about LeBron James who won two of his championships in Miami but is a Cleveland native. 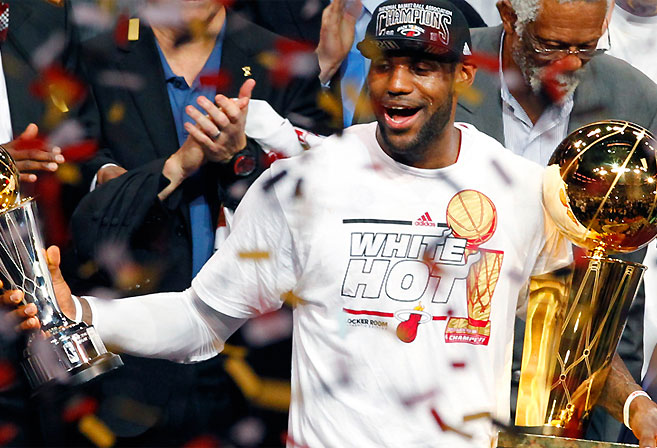 Buddy Franklin, Garry Ablett Jr, and even a code hopper like Jarryd Hayne. Who do they belong to if anyone? In asking this, we forget that it is within the framework of a sport ecosystem that has been created to promote a tight competition.

After all, this is what we ask for, so something has to give; it just so happens to be hyperlocalism.