Michael Cheika drops a couple of bombshells to meet Fiji

Michael Cheika dropped a bombshell by dropping Stephen Moore as Wallabies captain ahead of the Fiji match in Melbourne on Saturday.

He magnified the decision by axing Moore from the starting line-up as well.

But the Australian coach didn’t finish there, he reappointed Michael Hooper as captain.

Moore has been skipper for 25 Tests, winning 14, but last year the Wallabies won only six from 15, so there was no doubt Moore was under the pump. But even though Hooper is a world-class No.7, he’s not captain material.

Hooper’s already led the Wallabies 13 times for just five wins, seven losses, and a draw. That track record should have been enough for Cheika to look elsewhere.

Hooper won the coveted John Eales Medal last season, but he didn’t inspire the Waratahs with just eight wins from 15 starts despite the roster being chockfull of Wallabies.

This season Hooper has been even less inspirational as Waratahs skipper with just four wins from 12 starts.

It’s true the Wallabies are light on for potential skippers, with the exception of Will Genia. The champion halfback would be inspirational, and perfectly placed so close to the pack, and to pull the trigger to set his backline in motion.

And Brumbies skipper Sam Carter would be the ideal vice-captain, leaving Hooper free of any executive decision to solely concentrate on his role in the tight, and the loose.

Those decisions apart, Cheika has made a positive move to get back into victory mode.

The recognition of virtual tyro Waratah flanker Ned Hanigan deserves a salute, even though the Waratahs website gives the 22-year-old precious little recognition.

His profile has only his date of birth, height and weight, and describes him as a lock. But this young bloke is a goer, and barring injury will be around for a long time.

The other debutant will be inside centre Karmichael Hunt to join Israel Folau as a dual international.

Hunt has had his off-field problems and was lucky not to be heavily penalised. But to his credit he has his life back on track, and like Hanigan deserves his first gold jersey. 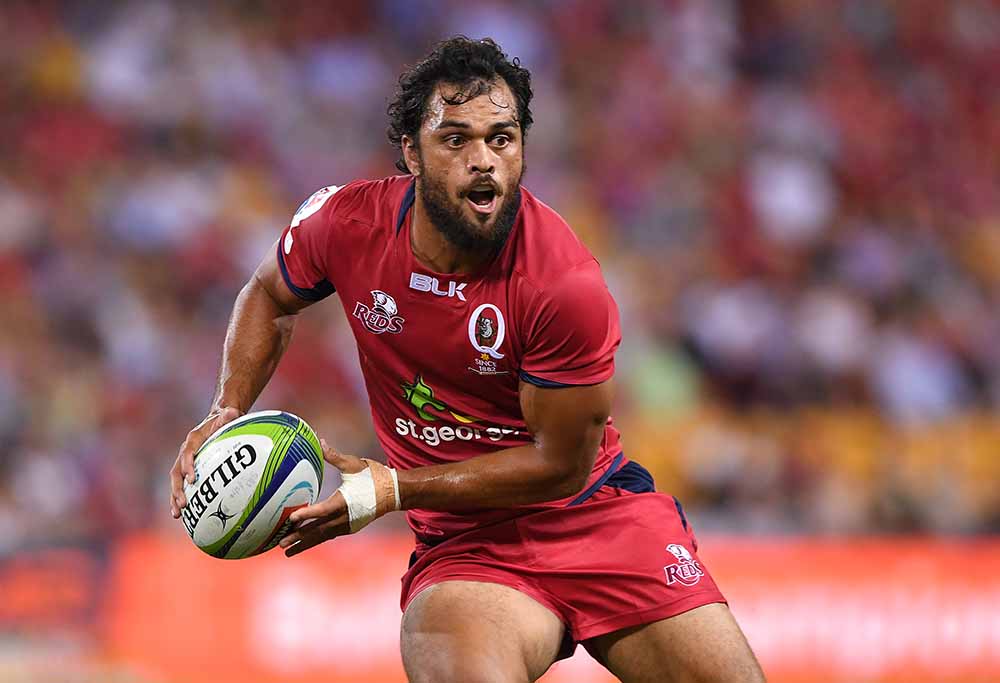 To prove how much Cheika has rattled the Wallabies cage, only Hooper among the forwards for Saturday played in the last Test against England at Twickenham in December.

And only four backs are returning – Folau, Dane Haylett-Petty, Tevita Kuridrani, and the goal-kicking Bernard Foley.

Among the backs, there’s no Reece Hodge, Sefa Naivalu, nor Nick Phipps.

Cheika has sure moved swiftly, with a much-needed shakeup.

The starting line-up has been announced already, with the bench soon to be named as well: