Another week. Another blow for the ARU.

This week the ARU has been under fire after it was announced that Buildcorp had decided to end its role as naming rights sponsor of the National Rugby Championship.

Buildcorp has been a long-standing and proud partner of the NRC since 2014 and is a company that is extremely passionate about rugby and particularly women’s rugby, as demonstrated through its sponsorship of the Women XVs National Championships and being front of jersey sponsor of the Australian Wallaroos.

The reason Buildcorp is no longer continuing its sponsorship of the NRC is because despite multiple requests from Buildcorp for a women’s XVs version of the NRC to be implemented, the request has fallen on deaf ears. Several years after making this request, Buildcorp has seen no further action.

I’m not going to use this article to have a crack at the ARU – it seems that enough people are doing so already.

Instead I want to use this space to congratulate Buildcorp, and in particular its principal and co-founder, Josephine Sukkar, for her continued commitment to women’s rugby and for being brave enough to discontinue a partnership that simply was not working for her company.

Buildcorp wants to work with other organisations that provide equal opportunities for men and women and unfortunately, when it comes to the women’s XV space, rugby is just not there yet. There has certainly been improvement, but there is still plenty of work to do.

The ARU may be struggling – there is discontent from fans, the Western Force are preparing for arbitration and Australia’s role in SANZAAR is being questioned – but until their commitment to the women’s XV product is as noticeable as their support and promotion of the sevens program, questions about the organisation’s commitment to gender equality will continue to be asked.

And speaking of the sevens product, many have queried why Buildcorp wouldn’t just get behind the Aussie Pearls instead.

The ARU is launching a national women’s sevens competition in August. The Aussie Pearls are a recognisable brand in Australian sport, and Charlotte Caslick is a household name.

When I mention the Wallaroos to people, their general response is ‘the who?’.

While the ARU seem to be spending millions of dollars per year on women’s sevens, it does not look like the XV format of the game is being taken as seriously.

Sukkar may be close to wonder woman, but she cannot champion this format of the game on her own. She needs our help.

If you are someone who loves rugby and is feeling disheartened by the state of play of Australian rugby, then it’s time to throw yourself behind a team that really needs your support.

Today the Australian Wallaroos will line up against England at 10.30am in their first game of the Four Nations tournament. Women’s rugby in this country really needs support, so I encourage all of you to show interest (and if you have the chance, you can live stream the game here). 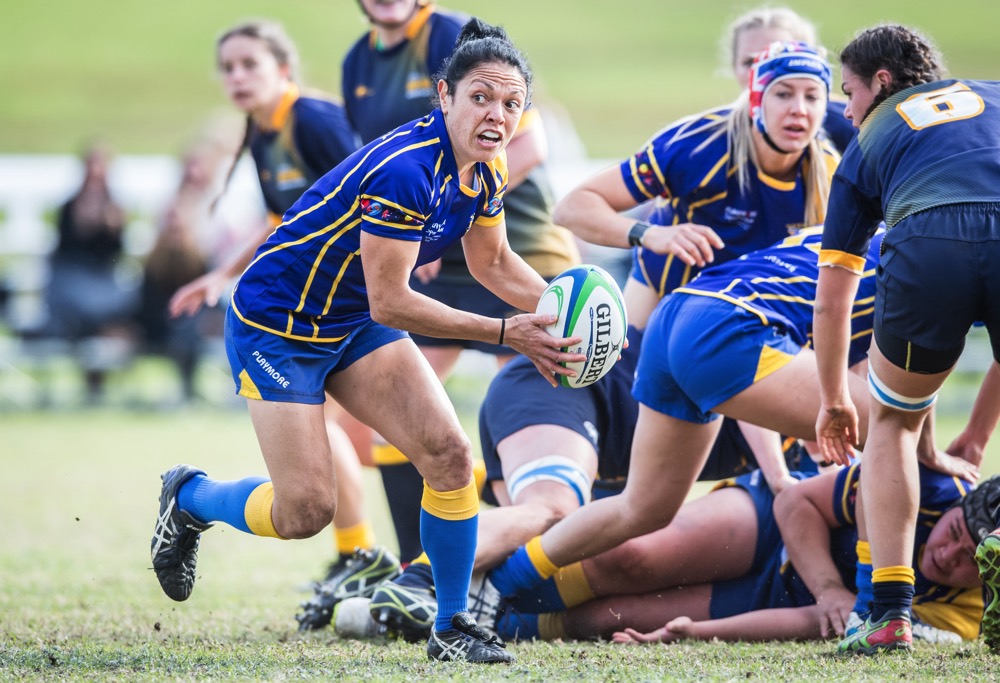 The Australian women’s cricket team will no longer be formally known as the Southern Stars and will be referred to in exactly the same way as the men’s team.

This absolutely matters and it makes absolute sense.

Why should the women’s cricket team be referred to by their nickname and the men’s team have no nickname at all. It does not make sense.

Do not underestimate the power of words and the importance of ensuring that our sports use language that makes them gender neutral and welcoming to all.

The Australian women’s cricket team will have the opportunity to show off their new name when they depart for the United Kingdom on Saturday for the Women’s World Cup.

For those of you longing for sunshine and summer, watching cricket is the next best thing and the Australian women’s cricket team will have their first game against the West Indies on June 26.

This Women’s World Cup will see them looking to claim their seventh world title (after having won six out of the first ten tournaments).