Antonio Conte delivered, and at the first time of asking, Chelsea’s fifth Premier League title in 2016-17.

With a unique 3-4-3 formation Chelsea might not have played the prettiest football mor possess a world-beating squad, but they were incredibly effective. They simply did not lose or draw enough games for any side to catch them, and they became the first side to notch 30 wins in a Premier League season.

The lack of European action certainly aided the Blues’ title challenge, allowing the squad to stay narrowly focused and most importantly fresh from week to week. That will change in 2017-18, but don’t discount them from any competition given Conte’s effectiveness with squad’s of any level of talent.

Who will they sign?
Given the recent revelation that manager Conte told his star striker Diego Costa – who scored 20 goals in 35 appearances last term – that he is no longer required, Chelsea will almost certainly target a striker.

Romelu Lukaku has been floated as the best option given Conte’s preference for a physical, traditional-style striker. With the big Belgian looking certain to leave Everton, a return to Stamford Bridge, where he initially arrived in English football, looks increasingly likely.

Defensive reinforcements are also required at Stamford Bridge. Speculation mounts as to whether Conte can convince central defender Leonardo Bonucci to reunite with him in a move from Juventus. Conte will also be looking to strengthen the wing-back areas, as although Victor Moses was a revelation there in 2016-17, depth on both sides looks thin. 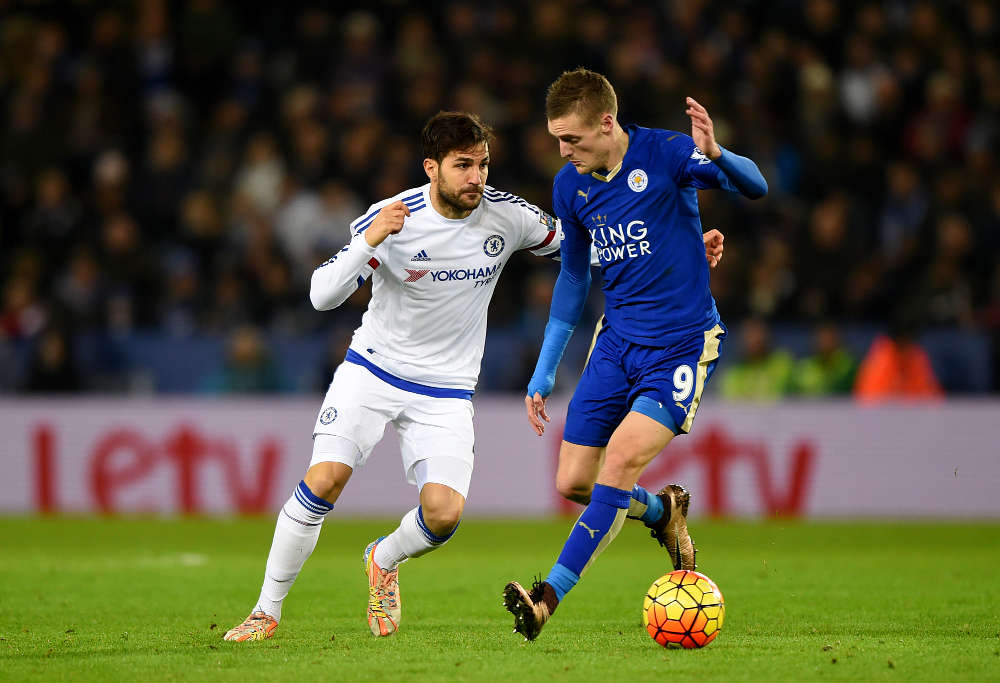 Who is leaving?
With Costa certain to leave, it just remains to be seen where the 28-year old will go, with his former club Athletico Madrid hit by a transfer ban that is interrupting their search for attacking reinforcements.

French defender Kurt Zouma looks certain to be sent out on loan so as to not disrupt his development, which somewhat stalled in the previous campaign. Midfielder Cesc Fabregas told media he was “disappointed” not to start in the FA Cup final defeat to Arsenal, and he could angle for a move back to his native Spain. A return to the Gunners has also been floated.

Of course there will be a cluster of squad players sent out on loan again, although to predict which of the players currently at other clubs end up permanently moving is akin to winning the lottery at Stamford Bridge.

Can they go back to back?
The simple answer for Chelsea is that anything’s possible with Conte. The Italian has overseen a remarkable dynasty at Juventus and completed a great period of transition with the Italian national side.

It will be harder for him this year, however. With the top six, excluding possibly Arsenal, all set to strengthen significantly over the coming months, it promises to be one of the most exciting title races in Premier League history.

Expect Chelsea to initially struggle to adapt to having Champions League football midweek, but with the quality of their side it’s hard not to see them being around the mark in May. Back-to-back titles are certainly within the Blue’s capabilities.