RUPA and player welfare - it's time to rise up and represent

With the mental health of players at the Western Force and Melbourne Rebels recently brought into question, where is RUPA in the Super Rugby scrap for survival?

It’s now been over two months since the ARU announced that either the Force or Rebels would be cut from next year’s restructured competition.

Ever since the axe has hovered over the two clubs, the ARU has copped plenty of criticism for the delay in making the decision – a call that was originally due to be delivered within 48-72 hours in April.

In a recent article, former Wallabies and Force hooker Brendan Cannon wrote a column expressing how “appalled” he felt by the treatment of the ARU towards the players facing the chop.

Cannon bemoaned the ARU’s lack of additional funding and resources for psychological support to those affected by the “trauma” as “inexcusable and astounding”.

He relayed a conversation with Force skipper Matt Hodgson, who said “the darkness hasn’t allowed us any escape”.

There were a number of reasons why the hold-up was so agonising for players and their families: those with children were dreading the moment they may have to tell them they’re leaving their friends behind to move to new cities and schools. Their partners can’t tell employers if they’ll be at work beyond the next two months. Some are looking after elderly parents who cannot be moved and some players couldn’t take educational courses.

I would’ve thought they are the type of dilemmas a lot of people in many different industries across a lot of different countries encounter every day. But certainly for a professional sportsperson, the uncertainty over whether they are offered a contract, for how long, in which country and city, is part and parcel of their chosen career.

It’s a pursuit with a limited lifespan, but given it’s also handsomely remunerated, the precariousness of the profession is usually tolerated.

“The ARU are putting them in a situation that puts them under extreme stress. It’s not acceptable,” he said.

Turinui’s spray included the lament that Rebels players couldn’t renew leases because of the wait for the ARU to make their cull call.

Nonetheless, let’s take Turinui at face value – and take into account Hodgson’s gloomy outlook – and accept that the Rebels and Force players are suffering significant psychological strain as they wait to learn their fate.

So where is the Rugby Union Players’ Association (RUPA) in all of this?

They could add significant weight in the attempt to bring about a quick resolution to the stand-off, thus ensuring the darkness is lifted and the players are able to move on.

How? By encouraging the two Super Rugby clubs in the firing line to drop their legal action. It’s the biggest impediment to the ARU making their decision. The governing body, already straining financially, can ill-afford to rack up a massive legal bill.

Rugby Western Australia has taken out an injunction against the ARU, insisting there’s an “alliance agreement” that states they should remain in Super Rugby until the end of the broadcast deal in 2020.

Andrew Cox and the Imperium Group, which owns the Rebels, have made it known they are prepared to launch a legal challenge to recoup the damages caused if the ARU axes them. 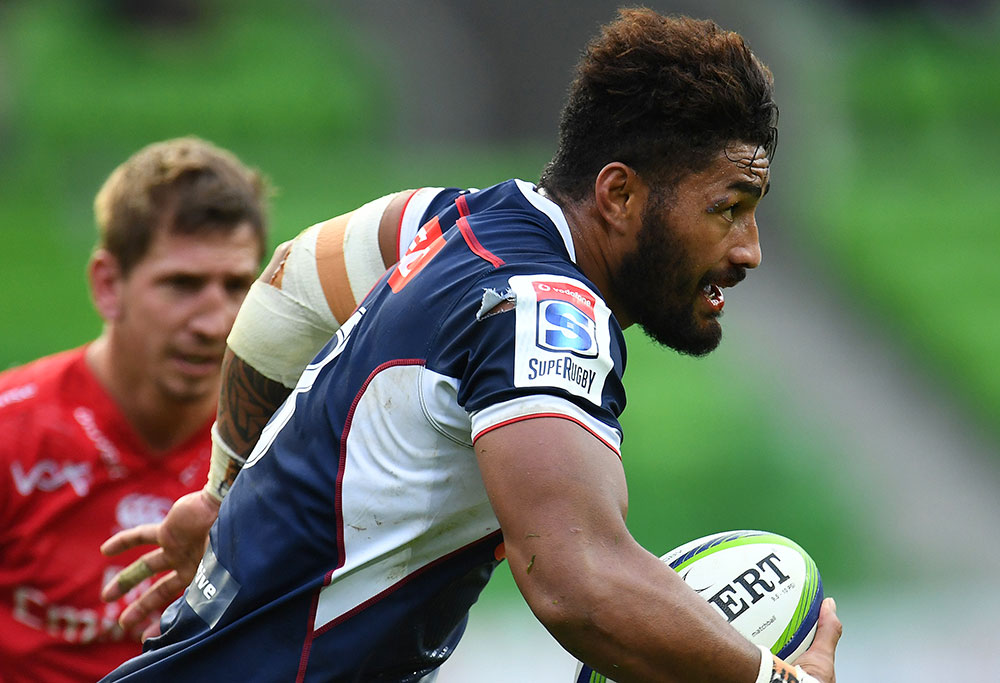 The ARU are right in their stance that the current five-team Australian model is unsustainable both financially and in terms of on-field performance.

ARU chairman Cameron Clyne noted that cutting one team was necessary to stem a $28 million Super Rugby cost blowout over the last four years and ensure the survival of the sport in Australia.

How can RUPA support a Super Rugby structure in which all five teams have required financial assistance in recent years and results, especially from the two at-risk franchises, have been pretty dismal?

But more immediately, if one of RUPA’s key objectives is to look out for the welfare of its professional players in Australia, then why aren’t they demanding the Force and Rebels keep away from the courts?

Drawn-out, bitter and expensive legal battles will only damage the sport further. Both image-wise and financially. The money lost to barristers and lawyers putting on an eight-person shove in the court room is money that could be directed to growing the game in a much more meaningful way.

Five teams in Australia is unsustainable. It’s time to move on. Yes, RUPA’s membership will drop, but overall rugby union will be in a much stronger position – with fewer professional players – to foster and grow.

If RUPA can’t put the mental well-being of about 60 of its members at the top of their list, then its priorities are wrong.

It’s easy for RUPA to be reactionary and take pot-shots at the ARU when they try to push on with a justifiable restructure. But why support the litigious clubs while players are suffering psychologically? RUPA need to take a stance. Help to end the uncertainty and the players who are cut will have a chance to look elsewhere. Perhaps there’s still a window to land a contract in Europe or Japan. Maybe some players will want to return to their home states.

Judging by comments made by RUPA CEO Ross Xenos back in April – soon after the Force announced their legal action – he wasn’t entirely convinced about the direction taken.

“When teams engage in legal action, that places the time frames of the ARU process into another sphere of uncertainty… so long as they (the Force) are prepared to mount a challenge to any prospective decision, that casts the entire process into another shadow just when we thought that there was greater transparency and resolution not too far away.”

If RUPA is truly representative of the professional players and sincerely concerned about the welfare of its players, then it’s time they encourage the Western Force and Melbourne Rebels to drop any legal action against the ARU.

If Hodgson and Turinui have accurately articulated the fragile state of their players’ mindsets due to the uncertainty, then what can be more important?