The 2001 AFL draft boasts many of the game’s big-name stars, whether recently retired or still soldiering on.

Gary Ablett went to Geelong as a father-son at Pick 40, and Jarrad Waite a father-son pick to Carlton at No. 46.

This draft pool boasts a combined seven Brownlow Medals, six Norm Smith Medals and members of the draft class have been selected in the All-Australian Team 41 times, with Jarrad Waite the only of these to have not achieved All-Australian Selection.

The 2013 draft is shaping to be the next ‘SuperDraft’, with plenty of players of this pool announcing themselves already. Tom Boyd and Josh Kelly were taken at picks one and two by the Giants, Jack Billings at No.3 by St Kilda and Marcus Bontempelli to the Western Bulldogs at Pick No. 4.

Patrick Cripps was taken by Carlton at Pick 13, Zach Merrett went to Essendon with Pick 26, Rory Lobb at Pick 29 to GWS, Ben Brown to North Melbourne at Pick 47, Orazio Fantasia at No. 55, and the last player drafted (at Pick No. 97 to GWS) was now Lion Jake Barrett.

If we look retrospectively at these drafts, the draft order would likely be vastly different to the original draft order.

Based on players’ achievements, the top ten of the 2001 draft would have been something like this. 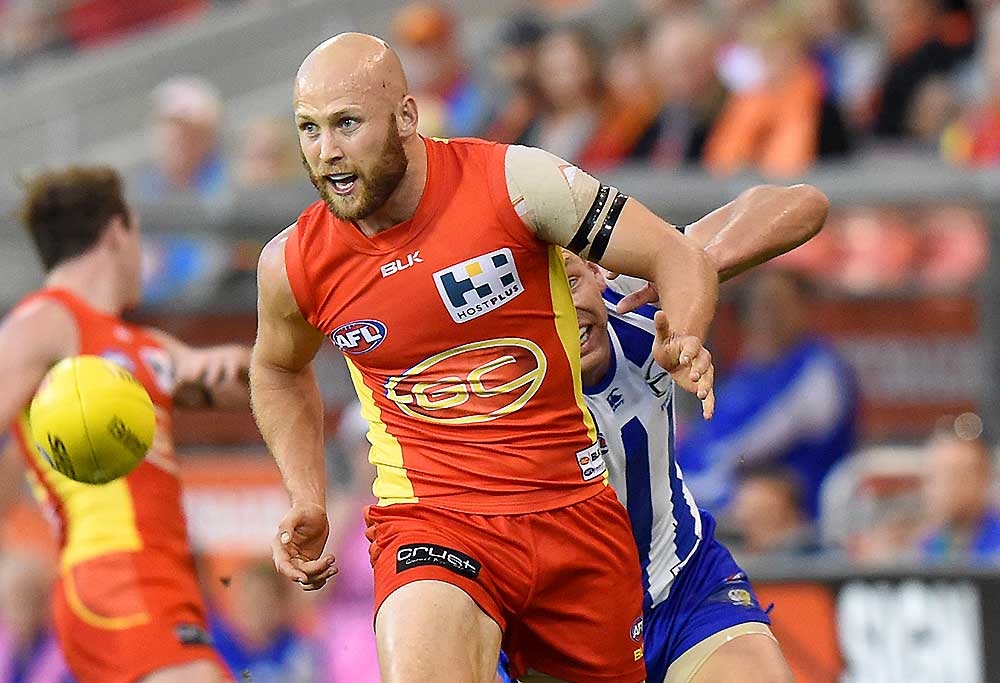 Time will tell which of these players turn out legends like Ablett, Judd and Swan, but players such as Bontempelli, Cripps and Merrett are shaping to be pivotal for the future of their clubs.

2013’s No. 1, Tom Boyd was pivotal in the Bulldogs’ premiership win last year, Pick 55 Orazio Fantasia is proving to be an excellent pick-up for the Dons, and No.57 Jayden Hunt is announcing himself as an excellent running half-back. 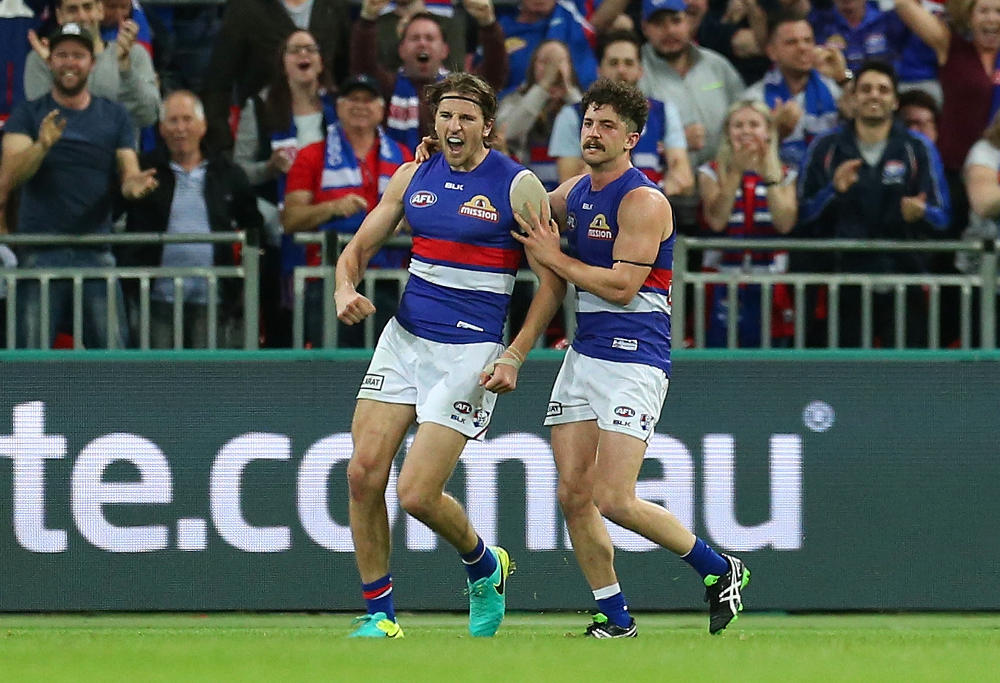 These listed draft classes don’t include the rookie drafts from the same year, but notable rookie draftees from the 2001 rookie draft include Matthew Boyd, Aaron Sandilands, Ben Rutten, Quinten Lynch, Andrew Carrazzo and James Podsiadly. Boyd and Sandilands have since played 290 and 253 games respectively.

Both these drafts had such an extensive talent pool that the rookie draft even ended up producing some brilliant players, and to really determine which is the SuperDraft, we’ll have to keep an eye out for the future stars of the game.