Revisiting the Australian Rugby League Team of the Century: Forwards

Following on from my last article we continue our look at the greats of the past decade to see if any can force their way into the ARL Team of the Century.

Props: Arthur Beetson and Duncan Hall. Contenders Petero Civoniceva
Artie Beetson was already a future Immortal when he laid one on Mick Cronin to ignite State of Origin in 1980. One of the most skillful forwards to ever play the game, Beetson won two premierships as captain with the great Eastern Suburbs side of 1974-75 and became the first indigenous sportsman to captain his country in a major sport. He represented Australia 29 times.

Duncan Hall represented Australia 22 times in the 1940s and 50s, including two Kangaroo Tours, despite playing his entire career in Brisbane and Toowoomba. After moving to Brisbane from Rockhampton in 1948 he was immediately selected for Queensland and Australia and become a fixture in both sides for the next decade.

Petero Civoniceva should be recognised for his amazing durability, including 45 games for Australia, 33 State of Origins and 289 NRL games. Petero was the mainstay of the Queensland dynasty from 2006 to 2011 and gets extra points for reportedly being compared to having to tackle a large bag of spanners.

Verdict: Artie Beetson and Duncan Hall. The toughest and most skillful of their times in a brutal era.

But I can’t leave this without mentioning Glen Lazarus. ‘The Brick With Eyes’ was considered and missed out in 2008, but a record of premierships with three different clubs as well as being the cornerstone of the great NSW State of Origin era makes his omission the most difficult to accept from the original list.

But Cameron Smith, the Referee Whisperer, is the greatest game manager since Wally Lewis and arguably of all time. Smith has racked up 50 games for Australia, including 27 as captain and a further 40 games for Queensland. He will likely end his career with the most NRL games of all time and is still two steps ahead of his opposition every week. 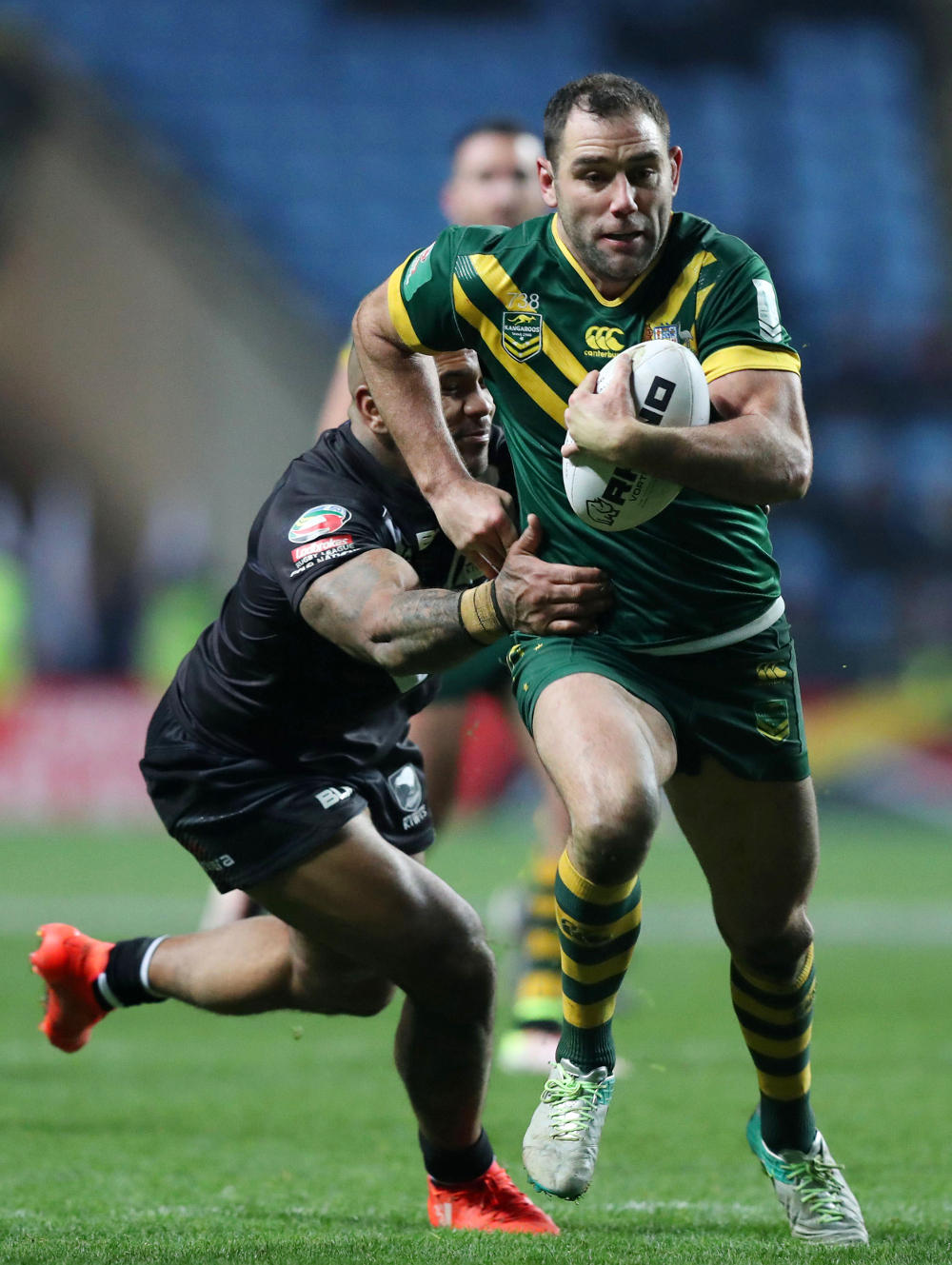 Second Row: Norm Provan and Ron Coote. Contenders – none
Norm ‘Sticks’ Provan is simply the most successful player of all time. His appearance in eleven grand finals, winning ten, is an Australian rugby league record. He was also captain-coach for the final three premierships. In all he played in finals football in for fifteen consecutive seasons from 1951.

Provan has some competition in the winning stakes from Ron Coote. A sublime cover defender and formidable runner, Coote’s grand final record is phenomenal. He played in nine grand finals in 11 seasons from 1965 to 1975. He won four premierships at Souths and then moved to the Roosters, winning consecutive premierships at Easts in 1974 and 1975.

There are many, many very good second rowers in the modern game. NSW often appear to have around 37 to choose from. But are any truly great? Do any match up to even Bob McCarthy, Steve Menzies and Gorden Tallis, let alone the legends of the sport?

Lock: Johnny Raper. Contenders – Paul Gallen and Corey Parker
With respect to Gallen and Parker, the current standouts, obviously Johnny Raper is streets ahead. Widely considered to be the greatest player to ever play the game, Raper was a mainstay in the great St George sides of the 1960s. He also played 39 Tests for Australia, including what many consider to be the great individual performance for Australia.

On the 1963 tour in the second Test Swinton the Kangaroos registered the biggest win in Ashes Test history and become the first Australian touring team in fifty years to win the Ashes. In the 50–12 victory, Raper had a hand in the first seven tries scored in an opening 25-minute routing and he gave the final pass in four of them.

Verdict: There is only one Johnny Raper.

Interchange: Graeme Langlands, Dally Messenger, Bob Fulton, Frank Burge
The interchange for the Team of the Century was not selected considering an actual game structure (one forward!). So, taking the same approach, Noel Kelly, Andrew Johns, and Mal Meninga can drop back to an extended bench.

If I was picking the ultimate bench players from that lot Johns, Fulton, Messenger and Burge would all be a nightmare for any team to face.

So there it is Cameron Smith, Johnathan Thurston and Greg Inglis are the first picked for the new Team of the Century-and-a-bit. Thoughts?