“It is also a story of deceit and lies, of institutional defensiveness defeating truth and justice. It is evidence of a culture of denial within South Yorkshire Police.”
Anne Burkett, BBC, Apr 27, 2016.

It took 28 years for the tables to turn on the South Yorkshire police regarding the Hillsborough disaster that took the lives of 96 fans. The 1989 FA Cup semi-final between Liverpool and Nottingham Forest saw a sporting catastrophe that was portrayed as less a matter of institutional accountability as the consequence of loutish, irresponsible fans.

The finger pointing began instantly, with the police arguing that the bad behaviour of the fans, fuelled by alcohol consumption, was the primary cause. (This, notwithstanding the fact that some of the injured and dead were children.)

There were, in fact, no limits as to what the fans had done wrong. They supposedly arrived too late, they obstructed the police in accomplishing their tasks, they forced open a gate and many were supposedly ticketless. What mattered in the police narrative and technique was not safety but control.

The ground was laid after the finding by inquest jurors in April 2016 that the fans in question had been unlawfully killed. It had been the longest jury case in British legal history, involving the families and supporters of the Hillsborough Family Support Group (HFSG) and Hillsborough Justice Campaign.

Interest naturally turned towards police conduct not merely on the day itself, but subsequently. The latter point was of particular interest to the Independent Police Complaints Commission, which was charged with the task of investigating allegations of a cover-up.

On Wednesday, six people, including two former senior police officers, were charged for criminal offences linked to the disaster. Significant here was the alleged cover-up that ensued. Sue Hemming of the Crown Prosecution Service’s head of special crime and counter-terrorism, after reviewing the material, “decided that there is sufficient evidence to charge six individuals with criminal offences.”

Prominently featured is David Duckenfield, the South Yorkshire officer who oversaw policing at the semi-final, charged for the manslaughter of 95 people. The 96th, Tony Bland, would die four years after the incident, making a charge of manslaughter inapplicable. He had eluded the clutches of a private prosecution in 1999 with a stay by the senior judicial officer. For a prosecution to take place, that stay will have to be lifted by application from the prosecutors.

Duckenfield, the grim star of a very grim show, received specific mention from Hemming. During proceedings, the CPS intends to show that Duckenfield’s conduct that day was “extraordinarily bad and contributed substantially to the deaths of each of those 96 people who so tragically and unnecessarily lost their lives.”

The focus on Sir Norman Bettison, former chief constable of Merseyside and West Yorkshire police, an inspector in the South Yorkshire force during the disaster, was one of misconduct. He faces four counts of the offence in public office.

“Given his role as a senior police officer,” stated Hemming, “we will ask the jury to find that this was misconduct of such a degree as to amount to an abuse of the public’s trust in the office holder.” 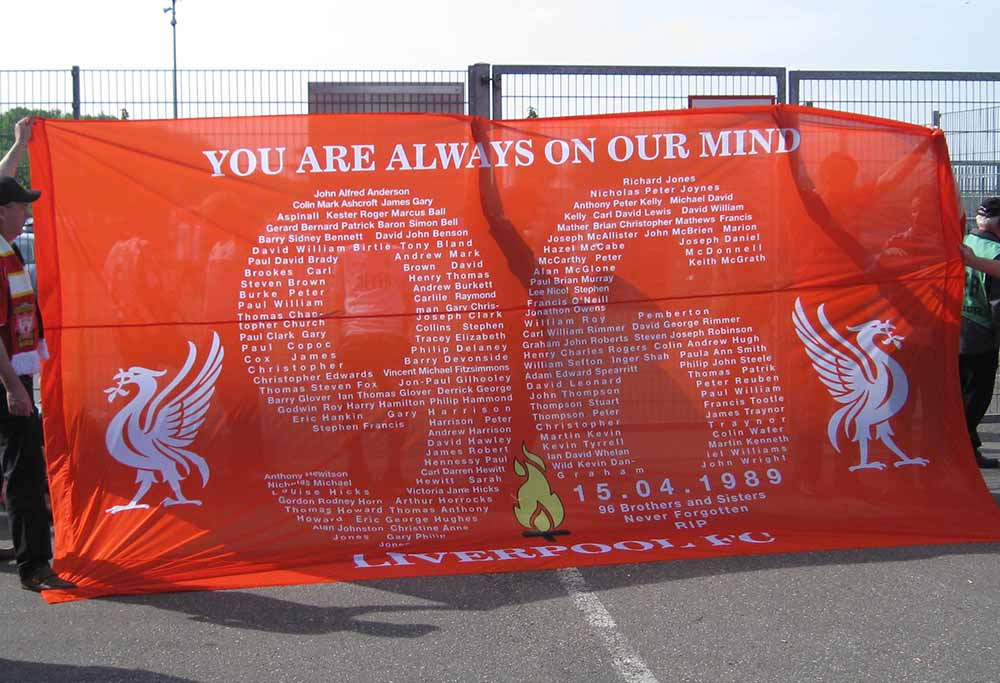 Donald Denton and Alan Foster, both former police chiefs, were charged with perverting the course of justice in allegedly fiddling witness statements used during the original investigation and inquest into the deaths. Dozens of such statements were allegedly doctored to suggest a picture of police control rather than lethal chaos. The police lawyer, Peter Metcalf, was charged for allegedly assisting the enterprise.

Completing the institutional circle is Graham Mackrell, Sheffield Wednesday Football Club’s company secretary and safety officer that day. His charges are less grave, but no less significant: the alleged contravention of safety rules and failing to take appropriate reasonable care for the health and safety of those on the grounds.

This is the season for a reckoning. The charred ruins of Grenfell Tower have drawn necessary accusations about public safety across London. The cult of the cheap and expedient is being challenged; the wisdom of authorities questioned.

It is with some historical irony, given the state of Brexit, that these efforts would been further hampered but for the incorporation of the European Convention on Human Rights via the Human Rights Act 1998.