Why I'll be cheering for the Lions this weekend

Outside of the World Cup, British and Irish Lions tours are insurmountable in their ability to showcase all that is great about rugby, both on the field and off.

There are the midweek matches against provincial opposition, the beers, the ability to unite four countries who spend the intervening four years belting the living daylights out of each other. There are the fans who travel long distances to sing and have the time of their lives, the beers, the famous jersey and socks combination, the meet and greets with local communities, and most importantly, the beers.

I was at the Gabba in 2001 for Brian O’Driscoll’s miracle try, yet the most memorable thing for me that night was the sheer quantity, volume and noise of the Lions fans. To someone used to the gentle surroundings of leafy and suburban Ballymore was like watching a spaceship full of binge-drinking aliens with unintelligible accents land in the middle of Brisbane, which to be honest was exactly what it was.

I was also at Suncorp Stadium in 2013 to witness Israel Folau, George North and Alex Cuthbert run riot from the flanks, with Kurtley Beale’s comical missed penalty on fulltime heightening the sense of theatre that often surrounds these tours. Fans such as myself, who relish and celebrate the inherent absurdity of many things in rugby, lapped it up.

After these, three years living in the UK has allowed me to finally appreciate the nuances, quirks and differences that make Northern Hemisphere rugby such a different beast to the South. I put this down to finally accessing the suppressed memory of England’s 2003 World Cup victory, and accepting they had a bloody good team, even if they did scar me for nigh on 11 years. 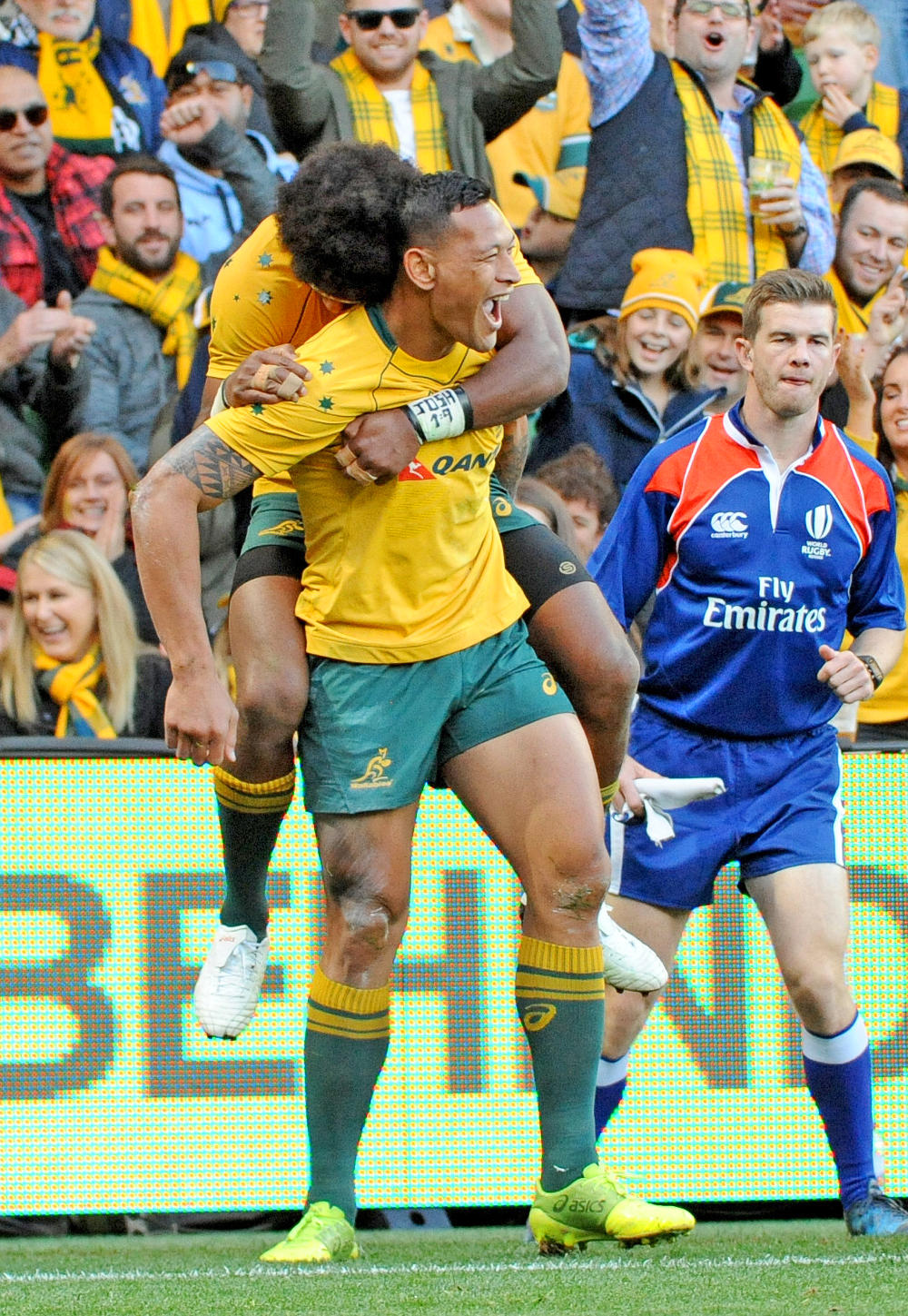 The above experiences have led me to the point where I shall be cheering for the Lions to pull off an upset victory over the All Blacks in Wellington this weekend. A healthy and winning Lions team is good for the game, as every Test loss seems to bring out the bores in droves, the type that want an end to Lions tours, tradition, fun and beers, and want every match and tournament decided by an algorithm.

It also helps that the façade of niceness that marked the start of the tour has slowly slipped away, with both camps sniping and complaining, running to their mates in the press and generally providing an environment that could boil over in the Cake Tin, with one late hit or dodgy decision being the match that lights the tinderbox.

There is also something grating about the insistence of everyone involved with the All Blacks, from players and coaches to the fans and press that they are the embodiment of Mother Theresa, Gandhi, the Pope and John Eales all rolled in to one, with the catchcry of ‘modesty’ being thrown around more than a primary school disco.

No one likes the person who repeatedly states how humble they are, and New Zealand risk slipping in to a caricature of themselves with this constant refrain.

The caveat to all this is the fact that if you are the number one team in the world and lose approximately one Test per year, it can be hard not to gain swagger and a touch of arrogance, and the task facing the Lions is immense.

We all want to see a deciding third Test, so if the Lion’s do win on Saturday god help the beer suppliers and publicans of Wellington.