Does a Super Saturday Round 23 have merit?

Why must we over complicate things when the simple solution is right in front of us?

It’s the age-old question and one that is constantly posed towards the AFL.

Recently it appears the AFL have been exploring options as to how they can increase the game’s entertainment value. The most recent proposition to increase the games appeal is the radical AFLX competition which is almost as cringeworthy as Vince McMahon’s XFL idea.

As footy fans, we don’t need much more than watching our team play every week to be entertained, but apparently to some, more is required to keep the average AFL enthralled.

If it’s genuine excitement the AFL want then they’ll be happy to know that there is a simple solution.

How about playing every match on the last round of the home-and-away season at the same time on the same day?

Instead of constantly looking towards the US, the AFL should steer their attention towards the Premier League and how the FA schedule the final round of the season.

Matchday 38 of the Premier League consists of every match being played simultaneously which creates significant anxiety, heartbreak and euphoria for everyone involved.

Let’s put away the talk of a wildcard finals spot or an AFLX competition and try something simple as having nine matches being played at once on the final round of the season in what would be a true Super Saturday round.

The follow up footy show review shows would be just as entertaining.

It would be a fitting end to this season in particularly, as it has been labelled the closest and tightest premiership race since 1928. Players would be giving it their all in tight contests completely unaware of their fate. 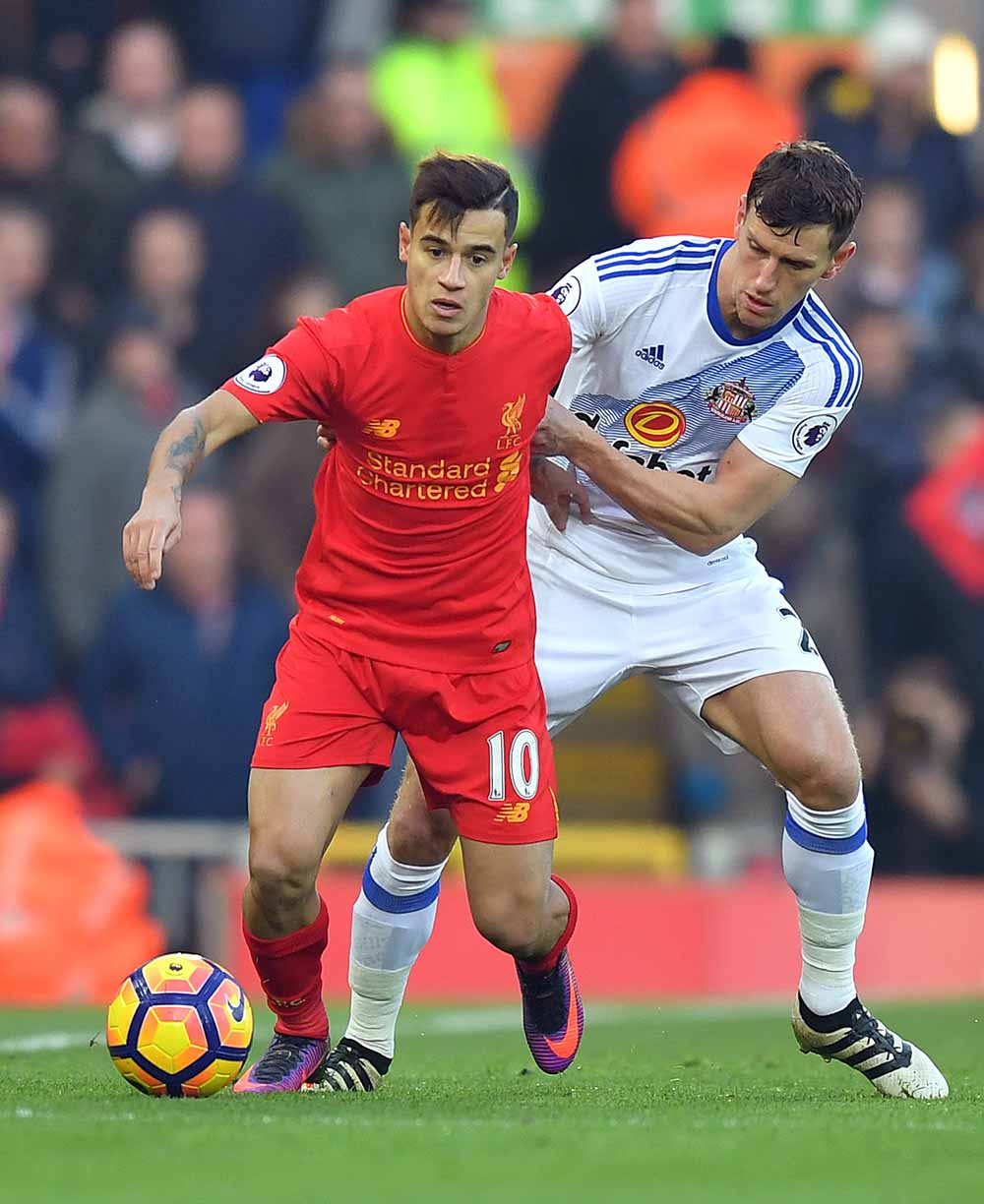 If convincing is all the AFL need then they would have to look no further than the final day of the 2011-12 Premier League season.

Sergio Aguero’s injury time goal sent the football world into meltdown, being the defining factor in winning the Premiership for Manchester City and leaving their crosstown rivals Manchester United completely heartbroken after they had thought they had pinched the title themselves with a 1-0 win over Sunderland.

In addition, this can amplify the significance of the AFL Minor Premiership which is largely discredited due to the finals series.

The millennials are always being reminded how great the good ol’ days were when all the games would play at the same time, so why not reinvigorate this concept for the final round of the season?

Furthermore, while the Premiers aren’t decided on the final round of the home-and-away season, the top eight certainly is.

For clubs that have been starved of success making the finals is quite a big deal. Hence this can be a marketing gold mine for the AFL who can build Round 23 as the ‘be all or end all’ for clubs that are playing for a chance to participate in the finals.

As the current ladder stands the only match in the final round which will most likely not feature teams vying for a finals position is Brisbane versus North Melbourne. The results in the other eight matches will have a distinct impact on how the first week of the finals shapes up. 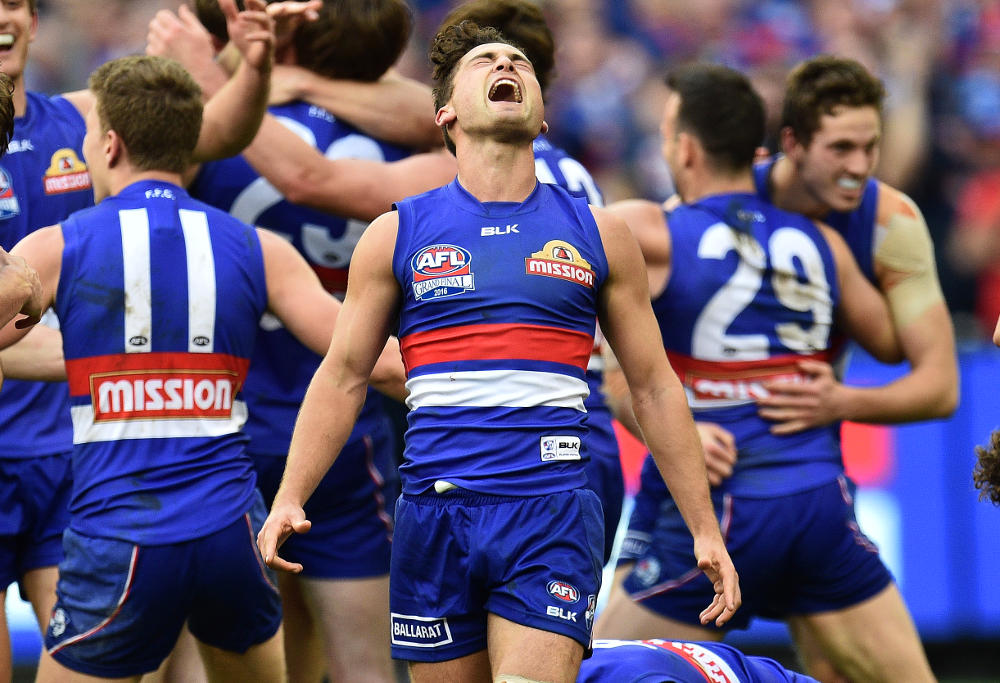 Furthermore, this can eradicate clubs fielding weaker teams due having already known where they will finish after Round 23.

Imagine the pandemonium if the Tigers were to finish their match against the Saints only to discover that the outcome in the corresponding fixtures resulted in them finishing ninth.

Or if the Giants were to think that top spot was theirs only for the Crows to deny them their first minor premiership based on percentage.

The fact that not every game will feature on TV can add as an incentive for fans to flock to the stadiums to watch the most important game of their team’s season live, increasing attendances.

This would nonetheless be something that will be spoken about for years to come.

The AFL does not need to implement rules or spin off competitions to create such excitement, they only need to lay the correct foundations and merely let it happen.