The plan to use Super Rugby to develop Australian pro rugby players without having a national comp beneath it in hindsight was always doomed to failure.

Add a highly complex draw and matches played in inconvenient time zones and it is no surprise that we are not only failing to attract new fans but also losing long term ones.

The model was there to see from both New Zealand and South Africa, that a strong feeder competition at a tier below was needed. (I know we have the NRC now but that is relatively recent).

It makes me most worried that the greatest risk to Aussie rugby is the possibility that the NRC will cease after the withdrawal of their major sponsor Buildcorp. This possibility has me much more worried than the potential loss of a Super Rugby team.

I’ve come quite strongly to the view that we should let any involvement by Australian sides in Super Rugby be a highlight of the year, rather than the core of our season. Potentially, we would reduce our Super Rugby footprint to just three teams, or we drop out completely.

More on this later.

Let’s keep the focus on the eight teams competing in a national comp.

The eight teams in the NRC should probably shift a little from the current demographic which sees the talent in Sydney and New South Wales spread too thin. I’d cut a team from New South Wales and add one in Adelaide, creating a list of teams that is:

Then, as a step up to this new competition, create three new Super sides on an origin basis. New South Wales, Queensland and the ROOs (Rest of Oz).

These three rep teams would be based on the current origin of players. If demographics shift then these lines could be re-drawn.

We should then see if SANZAAR will allow these three teams to compete in some manner against the Super sides of the other countries. Or, there could be a shortened competition between the three Australian teams and the Samoan, Fijian and Tongan B teams.

Or just have an internal six-week home and away first past the post playoff.

The key is that these rep games are just highlights of the season – they are not the core competition. Think State of Origin within the NRL season.

The Wallabies could still compete in the Rugby Championship but it is evident that we can’t operate in Super Rugby as it stands and engage fans in Australia, let alone anywhere else.

Making the eight national teams the main competition would feed players from the local club competitions into these sides, resulting in player development that we don’t have currently.

For the Wallabies, let’s play one less game against the All Blacks and make it just the two games in the Rugby Championship, with the Bledisloe being held by the previous holder in the case of a draw. 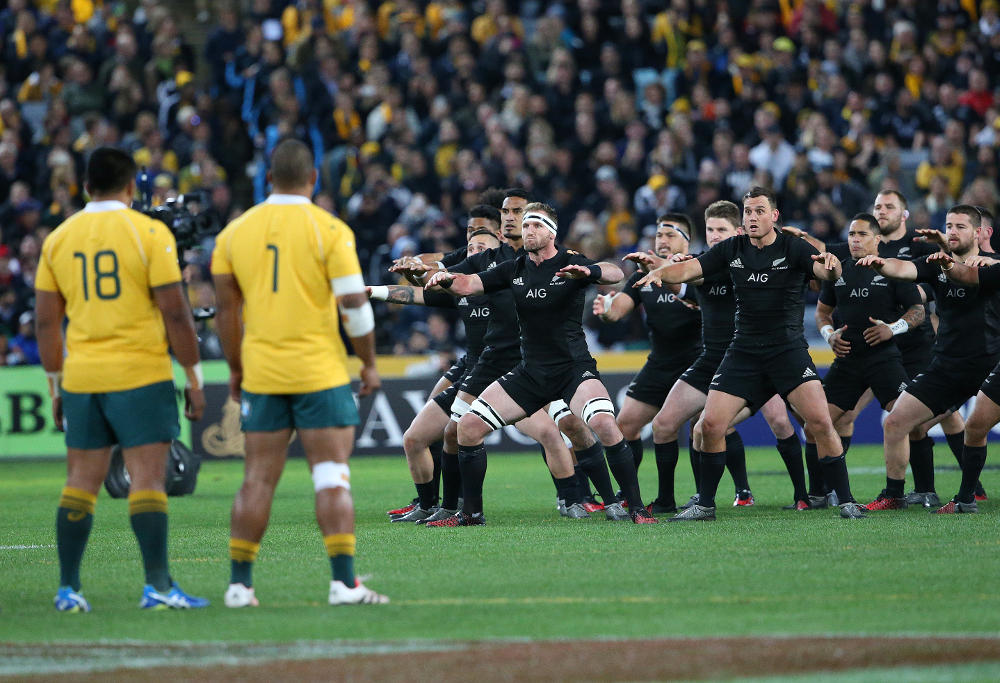 Don’t always play the Australia game in Sydney either. We might actually start selling out Homebush if we only get to see the All Blacks every three or four years.

There is a lot to negotiate regarding TV rights if we make these kinds of shifts and we potentially lose a raft of players overseas in the short and medium terms.

The evidence is there that Aussies will watch sport in big numbers. We currently survive on TV contracts that are based on the viewer numbers in other countries paying to watch our opponents. They aren’t there to watch our sides.

The model has to change and there will be pain in the meantime but let’s drastically change the model rather than just re-arranging it.

I’m intentionally putting this up with my thoughts fairly raw as I’m interested in other views.

I think the evidence in Western Australia is striking in how they are developing talent and don’t want that to go away and would be great to see similar local player development coming through Victoria and South Australia.

How do we create a format that engages Aussie fans, creates clear pathways and continues growing the game around Australia?

We need something to make it sustainable and get Aussie rugby heading in the right direction again.