Joubert gets it. Garces gets it. Why don't we?

A single decision can’t decide a result. Craig Joubert gets it, and Jerome Garces gets it. Now, why can’t we?

Until the 77th minute of the Lions Test – you could tackle a bloke in the air during general play. Or so I thought. But Garces didn’t, and the is law is on his side.

In 12 font Times New Roman, Rule 10.4 (e) coldly states “a player must not tackle an opponent whose feet are off the ground. Sanction: Penalty Kick”.

I paused. Sanction, penalty kick! The words grew from the screen as the white noise bled into my ears. How can you defend against that? My mind flew.

First denial, then anger, then bargaining. My stone skipped over the pond of grief with barely a kiss of the surface, slowing finally at depression, and sinking at acceptance.

The jump-carry is alive, and it’s unstoppable. I pulled at the loose thread of reality and waited for my scarf to unravel. 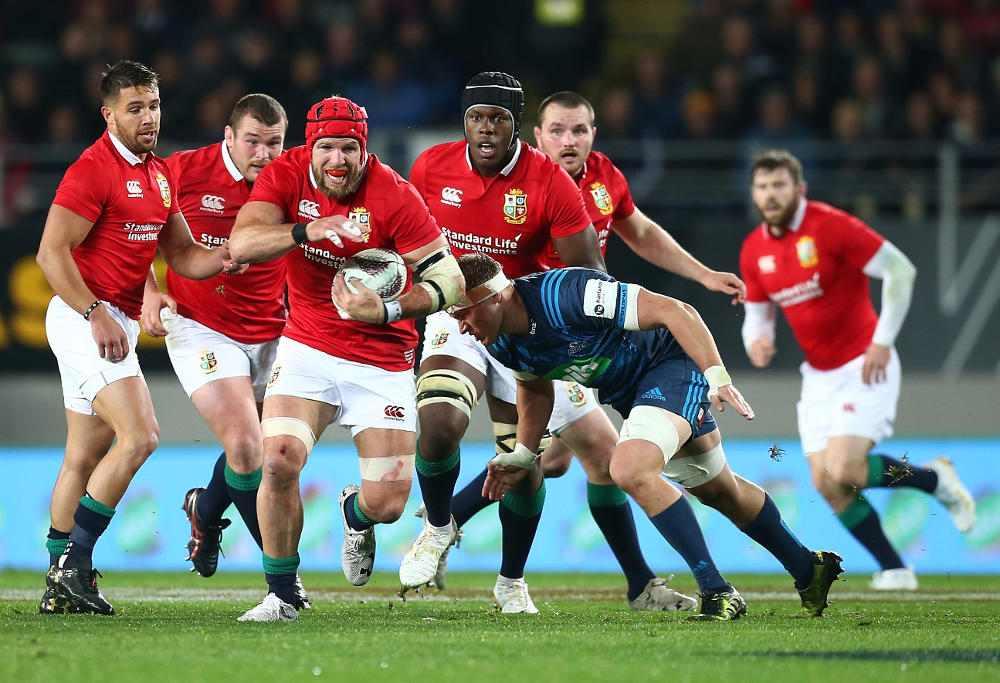 Cue Twickenham, 2015, all emerald spring and shining hopes. The Wallabies face Scotland in the world cup quarter-final. But with two minutes to go they’re behind – and haven’t got the pill.

Bleary eyed I sit in silence. Penitent. And no one talks. The hangman pulls down the hood, and I grit my teeth. The Scottish line out goes to the back and its scrappy ball off the top. A fumble, a ricochet, an instinctive snatch at possession.

Penalty, I scream. And Joubert abides. But the law is a little more nebulous here. Rule 11.6 (a) states that “when an offside player cannot avoid being touched by the ball…the player is accidentally offside”.

Cannot avoid being touched, I muse. Their prop did catch the deflection – but could he have avoided a touch? The question trails me like a forlorn dog…

I jest, of course, but only to illustrate my point – that individual decisions can’t define a result. A result, as such, is an atomic whole. To argue otherwise is to view a painting through a pinhole.

And the end does justify the means. Clearly the refs get it, but I’m not so sure of the players and fans.

So, what do you think? Is it sensible to talk about an individual decision when isolated from the match at a whole?