State of Origin 3: Two factors that will decide the decider

So, here we are. Game 3 of the 2017 State of Origin series. Suncorp Stadium in Brisbane. The series tied at one game apiece. It’s no big deal, only the future of the planet at stake. Or something like that.

The Blues took Game 1 in emphatic style, blowing Queensland out in front of their home crowd, and teasing New South Wales fans with the narrative that the Maroons dynasty was finally over.

Yet Queensland weren’t quite ready to surrender their Origin crown, with the empire striking back in Sydney, pulling off a courageous win that had all the hallmarks of a classic Maroons victory: players injured, behind on the scoreboard, yet somehow Queensland got the win.

It would be easy to say the Blues choked – and they did – but that would discredit the Maroons’ ability to stay within striking distance and captilise on the Blues forgetting how to win.

So, as the series heads back to Brisbane for the decider, no one really knows what’s going to happen.

Will NSW prove they’ve been the best team in the series and claim what they feel will be their rightful victory? Or will Queensland win their 11th series in 12 years, and show they’re as mentally tough as they are talented?

Two factors will decide which state takes home the Origin trophy for 2017.

Factor 1: Cameron Munster
He’s long been a favourite of mine, and I slated him for big things a couple of seasons ago.

Injuries, an Origin ban, and above all, Queensland’s incredible depth, have all played a part in Munster only making his Maroons debut now, and what a time to make it: a decider at Suncorp Stadium.

Still just 22 years of age, Munster will understandably be nervous, and how he combats those nerves will go a long way to determining the result of this game.

Replacing Johnathan Thurston at five-eighth with an Origin series on the line is quite the ask of a debutant, and it would be too big a challenge for many young players. However, Munster has a pretty level head on his shoulders and is quite the cool customer.

Aiding his ability to keep his emotions in check will be the fact he’ll have some familiar faces around him. With Cameron Smith at hooker, Cooper Cronk at halfback, and Billy Slater at fullback, the Melbourne Storm will supply all members of the all-important ‘spine’, and that will provide a level of comfort few rookies have.

This means Munster will not be asked to do anything of which he’s not capable. He won’t have to play outside of a role he’s not accustomed to, and in fact, he’ll simply need to do what he does every week – and with the same people he does it. That should provide him with plenty of confidence, and when he has that, he’s dangerous. 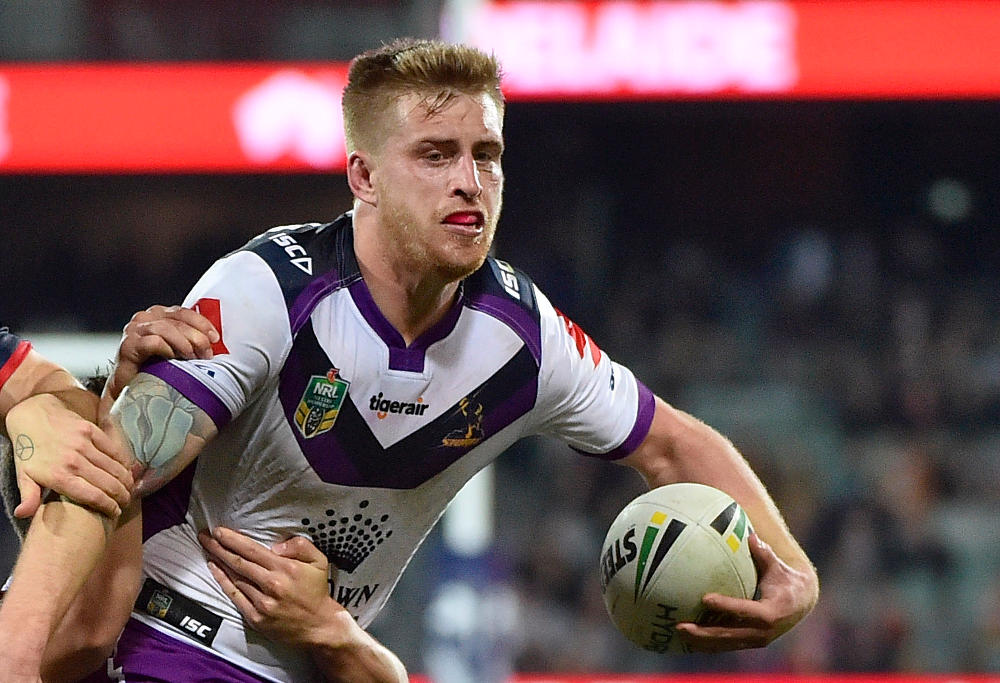 He’s a very good runner of the ball, but NSW will need to be wary of him whether he has the ball or not because he’s also an excellent support player. With Cronk probably assuming most of playmaking duties, Munster will be freed up to roam the park looking for opportunities, and when he gets one, he normally makes the most of it.

The Blues will test his defence, but that has been said about every Origin half since Arthur Beetson was running around. Having said that, it would be wise of NSW to send their forwards at him early and often, in the hope of not just denting his attacking ability, but his confidence.

A few early missed tackles may get the doubts circling in his head, and if that happens, it could lead to mistakes when Queensland have the ball as well.

The Maroons don’t have a lot of chinks in their armour, and I’m not convinced Munster is one of them, but considering his age, his lack of Origin experience, and the occasion, it would be prudent for NSW to find out.

The answer to that probing question may just decide the decider.

Factor 2: The Blues learning from their Game 2 disaster
Some people that I respect have tabled the notion that NSW should put the last 30 minutes of Game 2 in the rearview mirror and forget about it. The sentiment goes that the Blues should erase the painful memory of letting a series win slip through their fingers, and focus on what they have done well in the two games.

If I was Laurie Daley, I would replay the second half of the Sydney game ad nauseam. I would make the Blues watch it three times a day, every day, right up until the final moments before they run onto the field for Game 3. 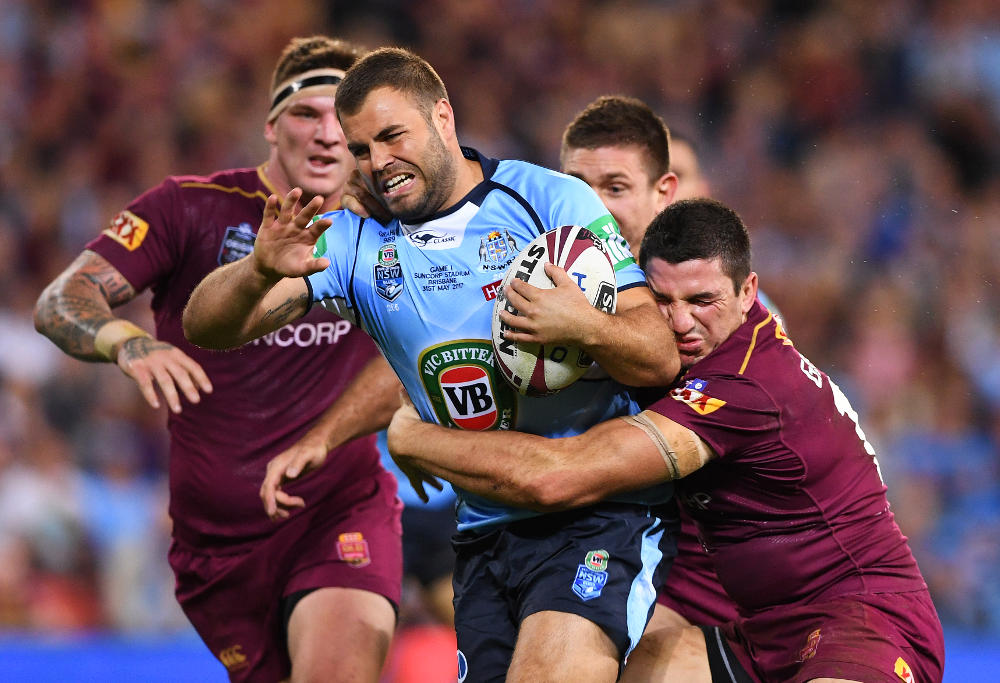 If the Blues learn from their mistakes, and ensure they don’t repeat them, they’ll go a very long way to winning Game 3 and the series. If they haven’t learnt from them, then they’ll lose. It’s that simple.

So watch the footage, and think about what you could have done differently. If the same situation presents itself, you will hopefully be better prepared for it.

Watching Dylan Napa smash them and embarrass them is actually the perfect preparation for the game.

Do that, and you may just end this Queensland dynasty.