With Origin done, it's time to focus on first grade

State of Origin is a wonderful spectacle. It’s the greatest sporting rivalry in the country, and a physical, entertaining battle to watch.

However, after a while phrases such as ‘dynasty,’ ‘standalone weekend,’ ‘Queensland spirit’ and ‘the decider from the special time of 7pm live and exclusive on Nine’ can really tire a fan out.

Weeks of speculation of who will be selected, who’s injured, who’ll be snubbed start long before the teams are named for game one. This year we’ve had the added the bonus of the NSW captain and the futures of both coaches.

After this you have nearly two months of subpar games with players missing (Storm v Cowboys, Roosters v Rabbitohs), mixed in with only a handful of games per round.

You also have a tendency to miss other news about club games because the news feed on all the sports websites is clogged full of crap about State of Origin players, coaches, officials and whatever else journalists can think of. 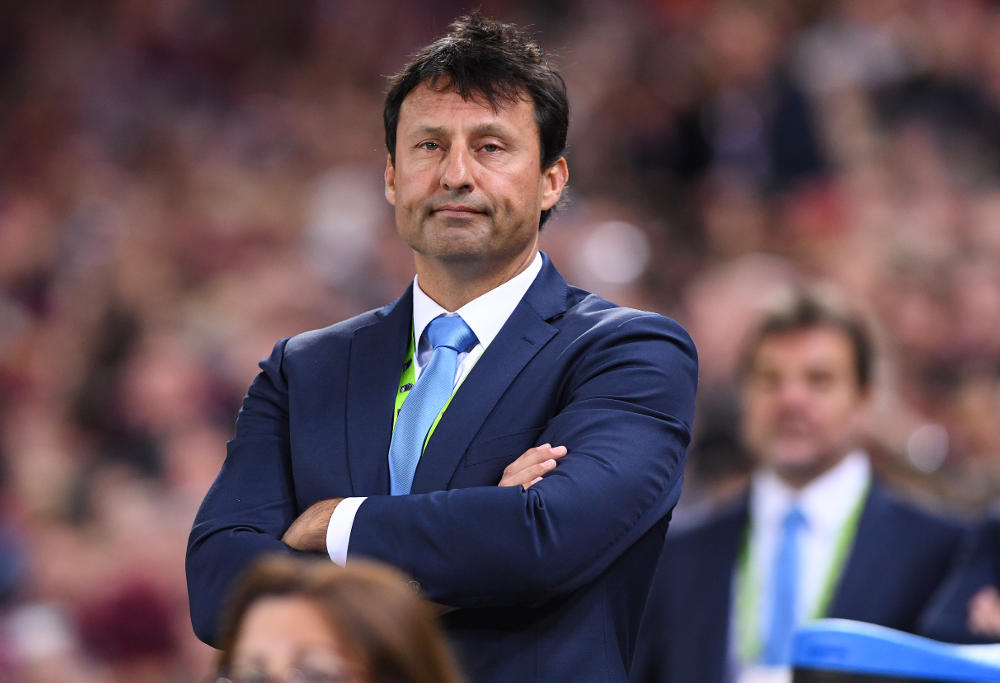 Finally Origin is out of the way. After Round 19 is completed, no more bye rounds or mass withdrawals citing ‘burnout.’

From there we have seven weeks of drama as teams desperately vie for their spot in the top eight, their shot at glory.

Attention shifts back to clubland, eight games a week, the run home. This is when the magic happens. With Origin finished, we can focus on the impending run of crucial games, injuries, dreams made and dreams shattered, miracle runs, monumental collapses.

The next seven weeks will be the best, most dramatic and most entertaining of the 2017 regular season.

Some of the biggest news stories will break, the most dramatic injuries will occur, Channel Nine launches its Saturday night telecast for the fans who don’t have Foxtel or the NRL games pass on the mobile app, the obligatory scandals will cause major shockwaves right across the game.

This is the best part of the season for all fans of the game.

A few teams are switching to finals mode, while NRL Round 22 saw stragglers finally have the curtain close on their finals hopes. Here’s…