Let’s put aside Australian cricket’s pay dispute for a moment and consider the weaknesses and strengths of their Ashes opponents being highlighted during England’s current Test series against South Africa.

England’s pluses are well documented – the brilliance of captain Joe Root, the stability offered by grafting opener Alastair Cook, their very long batting line-up, and the skill and experience of quicks Stuart Broad and James Anderson.

Yet the Old Enemy yesterday crashed to a massive loss in the second Test against South Africa, who helped emphasise the home side’s two glaring weaknesses – a fragile top-order and poor pace-bowling depth.

The latter issue is embodied by quick Mark Wood. The 27-year-old has been hyped for months now, with fans and pundits predicting he will become a high-quality Test player and a key weapon in this summer’s Ashes.

It seems Wood’s fans have been seduced by his pace. This is likely due to the fact genuinely quick bowlers have long been scarce in England, as opposed to in Australia where there is a battery of talented 145kmh-plus bowlers in Mitchell Starc, James Pattinson and Pat Cummins.

Wood is the only Test bowler England have had in the past five years capable of consistently reaching such startling speeds. When the skiddy right armer is operating at top pace he can be penetrative. The problem is that Wood’s fragile chassis means he is injury-prone and often loses the extra 5-10kmh in pace he desperately needs.

At 145kmh, Wood is a threat. At 135kmh, as he has often been against South Africa, the 183cm-tall quick is largely impotent due to his middling accuracy and lack of bounce or swing. England’s pace attack has had minimal variety in the current series, with four right armers (Wood, Stuart Broad, James Anderson and Ben Stokes) all bowling mostly in the 130-140kmh bracket.

The good news for England is that evergreen swing bowler James Anderson has been superb, baffling the Proteas batsmen with his hooping deliveries. Anderson will be confident of running through the Aussie batsmen in the same way in the second Ashes Test, a day-night fixture on what should be a juiced-up Adelaide pitch. 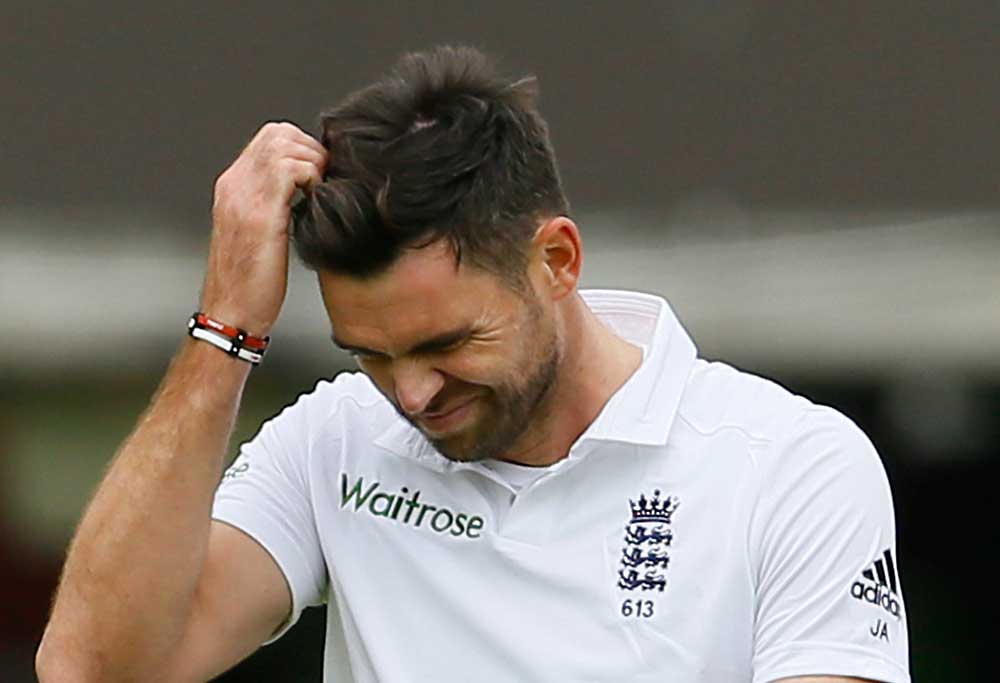 His long-time new-ball partner, Broad, has bowled better than his figures against South Africa suggest, and shapes as England’s most important bowler in the Ashes. Beyond that veteran pair, England’s bowling is threadbare.

Wood took just one wicket across the first two Tests against South Africa and has a poor record of 26 wickets at 41 from his ten Tests. A heel injury means he is likely to miss the third Test and England won’t be able to recall their third-choice paceman, Chris Woakes, who also is injured.

Woakes has a sensational record at home, with 40 wickets at 22 from ten Tests. But his bowling figures abroad are nothing short of horrendous, averaging 64 while managing only eight wickets from seven Tests. To this point of his career, at least, Woakes has been exposed as reliant on the seam movement offered by many English pitches and the consistent swing of the Dukes ball.

It is hard to see how Woakes will have significant success this summer on flat pitches with a Kookaburra ball, which rarely will move off the straight.

Outside of Broad, Anderson, Woakes and Wood, England have no fast bowlers with solid Test records.

And their spin department continues to be an Achilles heel, with all-rounders Moeen Ali and Liam Dawson favoured ahead of a specialist tweaker. Even the finest visiting Test spinners have laboured in Australia, so Moeen and Dawson are unlikely to offer much value with the ball in the Ashes.

Moeen is assured of his place thanks to his blossoming batting, having piled up runs over the past year. Dawson is a bits-and-pieces player, neither a proper spinner nor a frontline batsman, and will battle to maintain his place. 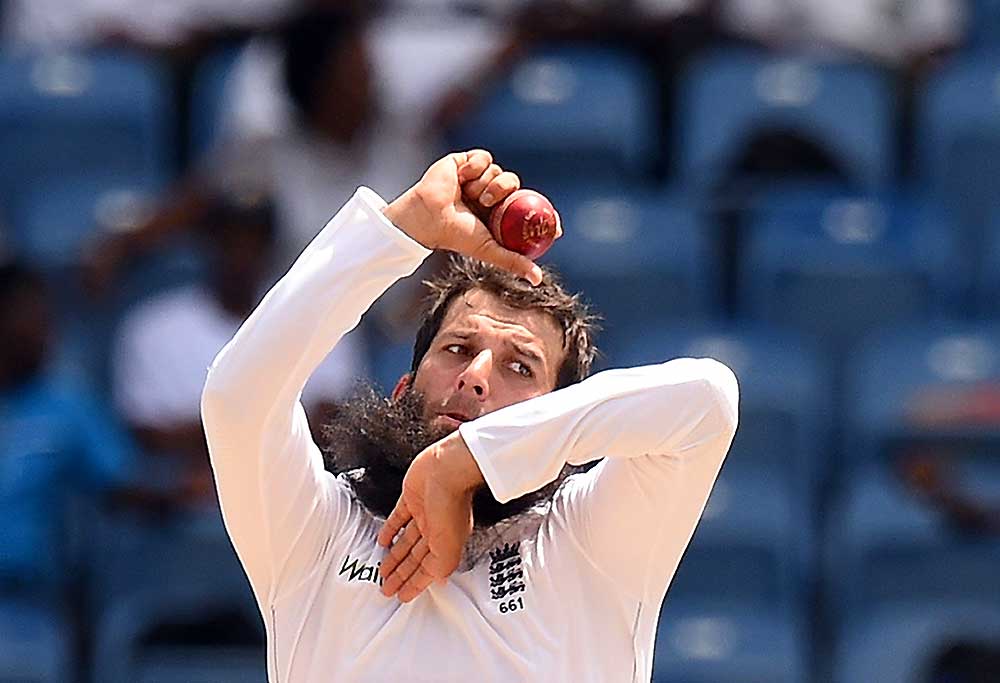 The spots of top-order batsmen Gary Ballance and Keaton Jennings are similarly shaky. While England have a quality middle order thanks to Root, Jonny Bairstow, Ben Stokes and Moeen, all too often they lose several wickets against the new ball.

In their past ten Tests, England 11 times have been two down with 50 or less on the scoreboard. In that brief period, Cook has had five different opening partners – Alex Hales, Ben Duckett, Haseeb Hameed, Moeen and current partner Jennings.

The 25-year-old South African made a terrific start to his Test career with England, cracking 112 in his first Test innings. Jennings has floundered since, however, scoring just 99 runs at 14 from seven innings.

The South Africans have honed in on a chink in Jennings’ defence by bowling around the wicket to the left hander to cramp him for room. With Hameed mired in a deep form trough in county cricket, England’s opening options are limited.

In the same period, England have tried six different players at three or four – Root, Ballance, Moeen, Duckett, Stokes and James Vince. In this way, England’s top order woes have been reminiscent of the merry-go-round that has been Australia’s Test top three for many years.

Root finally seems to have found a permanent home at four, after starting his career in the middle order, then moving up to open, then falling back to the middle, prior to a decent stint at first drop.

The latest man to be handed the role of batting at number three is Ballance. In 2015, Australia’s quicks ended Ballance’s first stint in Test cricket by maintaining a full length and exploiting his flawed technique, which sees him hang deep in the crease, never getting a good stride towards the ball.

Ballance was recalled for the current series against South Africa after dominating in county cricket but has refused to correct his technique. If he survives to the Ashes, the left hander shapes as an easy opponent for Australia’s gun new ball pair Josh Hazlewood and Mitchell Starc. Like Jennings, Ballance has no obvious replacement at first drop.

While England’s batting remains quite strong overall due to their prolific middle-to-lower order, their top three and their shallow pace bowling depth shape as major hindrances ahead of the Ashes.

Assuming it goes ahead.