A lesson on creating an equal competition

​’All animals are equal but some are more equal than others.’ Substitute teams for animals and one feels that this has been the mantra of the AFL for many years.

The Sydney Swans had their cost of living allowance (COLA), new clubs in Gold Coast and Greater Western Sydney had a gluttony of prized early draft picks and certain clubs in inner city Melbourne had a monopoly over the marquee fixtures such as Anzac Day and Queens Birthday.

It is however in stark contrast to the VFL era where the absence of a salary cap, ensured wealthy clubs could cherry pick the best talent from other clubs or interstate.

It is only now that the AFL equalisation measures have really helped enrich our great competition. Rightly or wrongly the COLA was abolished, the draft order returned to normal, father son rules have been altered – all of which help level the playing field above and beyond the salary cap.

The last and most recent measure is designed to decrease the gap between the wealthiest and poorest clubs. The revenue tax was abolished after two years and replaced by a discretionary fund. Football department spending is capped and money spent over this cap is heavily taxed. It is sports socialism at its best and has helped maintain a level of parity unrivalled across most sporting leagues in the world.

All in all the measures as a collective whole have given the league a level of balance that is reaping great profits for the clubs and its fans.

The AFL commission sets the platform and the clubs too are to be congratulated for improving professionalism, training facilities, recruitment and sports science to ensure that the on-field performance is maximised whether a team is in the rebuilding phase or not.

The proof is in the numbers. An even competition can be analysed across seasons but also within seasons. Since the inception of the AFL every team bar Melbourne and Richmond have made a grand final and there have been 12 different premiers (this does not include GC or GWS). If we look within a season, this has been the most even season of competition in the history of the game. 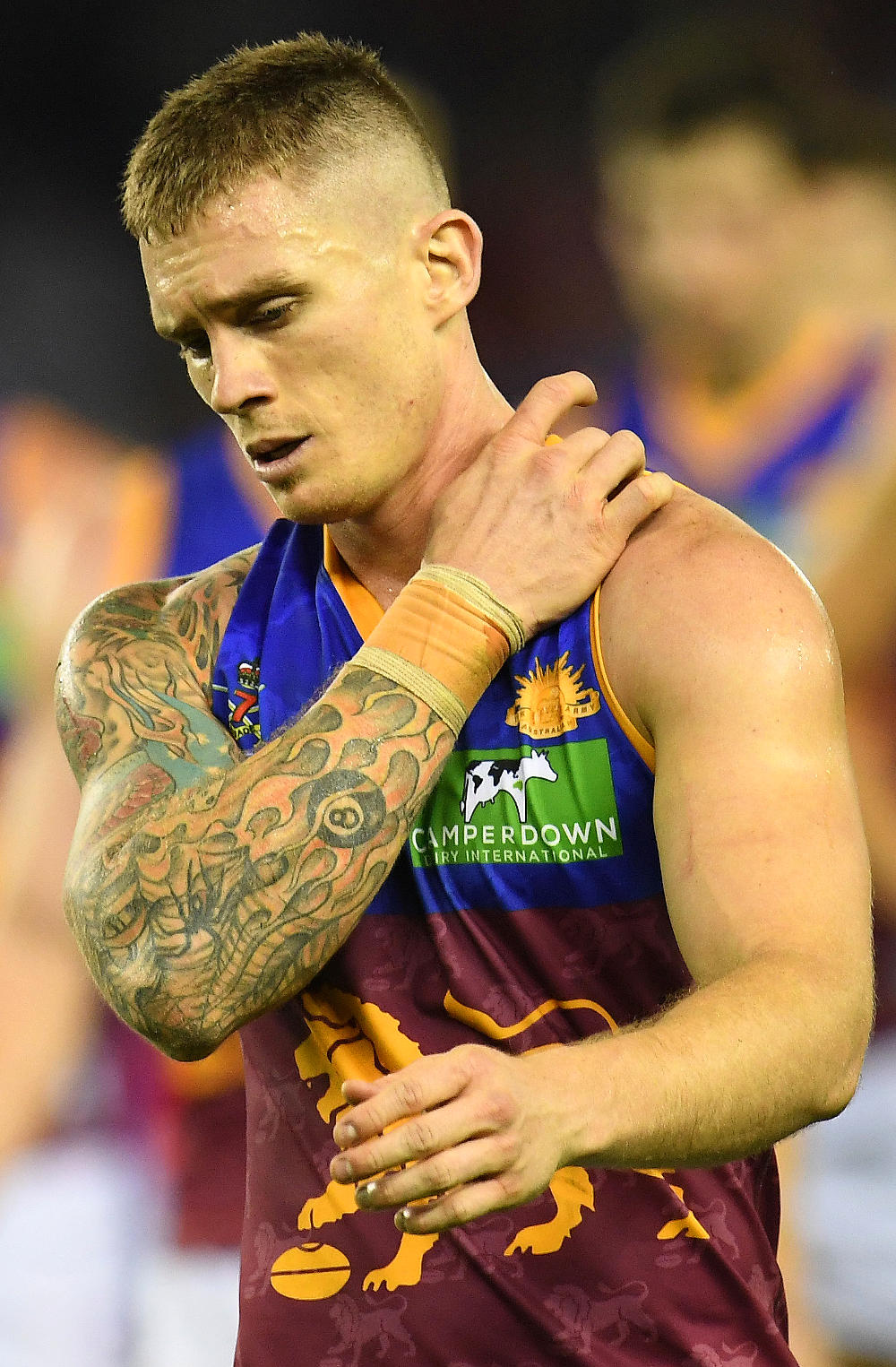 There are several ways to look at this but essentially an even competition sees lower ranked teams beat higher ranked opposition and the gap between sections of the ladder is small. After 11 rounds of the season there were only two wins separating fifth to 15th and Sydney and Hawthorn sat in the bottom six.

For five consecutive rounds, the 17th-ranked team beat their much higher ranked opponent. It seems apt to review the statistics after the 17 rounds where most teams have played each other once.

If we look only at matches where a lower-ranked team plays a higher-ranked team, the so-called inferior team has won more than 50 per cent of the time (23 out of a possible 44 matches). We have seen more close games (49 in total when a close margin is arbitrarily defined as a margin less than 15 points) in this season than ever before.

There are however areas to still improve on. The 22-game fixture and its framework for deciding which teams play each other twice is still a source of conjecture.

Certain clubs have relatively substandard facilities but this an evolving landscape. North Melbourne are the latest club to have developed an excellent facility and the only club lagging behind in that department is Brisbane.

The issue of game day revenue is a thorny one. As an example, most of the tenants of Etihad stadium (bar Essendon) have deals that will rarely see them make a profit. This should change with the AFL takeover of the stadium.

Equality is crucial to ensure that all clubs have a legitimate chance of success. This is the essence of any sporting league for both clubs and supporters alike, and the AFL are to be congratulated for the administrative decisions that have underpinned this.

At least for now, we can say that all football teams are truly equal.