The mess that was the Super Rugby regular season is over and now, the finals begin. Much to the disdain of our New Zealand counterparts, the Brumbies have the home ground advantage against the Hurricanes in the first quarter-final of the 2017 season.

Despite finishing the regular season with a far better record (26 points clear of the Brumbies on the table) the Hurricanes have to travel to Canberra with a squad littered with international talent. They’ll be looking to build off their most recent victory over the Crusaders, a side which had been unbeaten this season.

While the defending Super Rugby champions travel over the Tasman, things may seem a little gloomy for the last team left flying the Australian flag.

The Brumbies, who lost to the Chiefs in Waikato on the weekend, have recorded only six wins this season, none of which were against New Zealand teams. It is only because of the widely criticised Super Rugby format that the Brumbies are still in the competition.

Teams
Beauden Barrett returns to the Hurricanes starting side after missing the game against the Crusaders due to a viral infection. With his brother Jordie at outside-centre after a successful game at fullback for the All Blacks and barnstorming winger Julian Savea in the side, the Brumbies’ defence will be tested by the livewire backline.

Another major boost for the side is that All Blacks hooker and Hurricanes skipper Dan Coles has declared himself fit to play. The inspirational leader will come off the bench after a calf injury and concussion symptoms kept him out of action since Round 4.

Several key players from the Brumbies, including Sam Carter, Tevita Kuridrani, Joe Powell and Allan Alaalatoa, will return to the starting side after enjoying a week off. 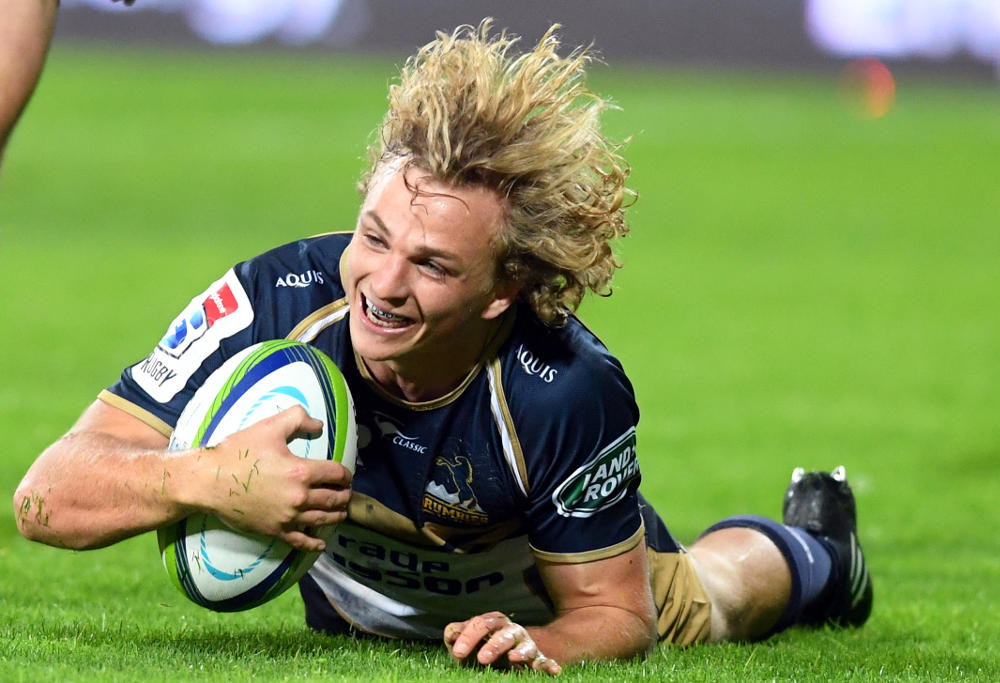 More significant is the inclusion of Christian Lealiifano in the squad, with the Wallaby named on the bench for the Brumbies. Lealiifano was diagnosed with leukaemia last year and has made an impressive return to rugby, training for the last three months and playing for the Brumbies in Singapore in June.

History
While the Hurricanes have enjoyed an excellent season coming off the back of their first ever Super Rugby championship, there is interesting history between the two teams.

In April this year, they thrashed the Brumbies 56-21, scoring six second half tries in what was an attacking rugby clinic.

Coincidentally, the most recent victory the Brumbies have had against a New Zealand side was against the Hurricanes in the first round of the 2016 season. They beat their opponents 52-10 and infamously labelled the side as unfit after the game, the same side that went on to win the competition.

The Brumbies’ core group of players know what to expect in Super Rugby finals.

They are Australia’s most successful club and have produced some memorable finals performances in recent years, the most noteworthy being their 2013 semi-final effort in Pretoria against the Bulls. The Brumbies ground out a 23-26 win and set up a grand final fixture against the Chiefs, which they would ultimately lose.

Attack meets defence
The Hurricanes arguably have the most dangerous attacking team in the competition. Their star-studded back line, headlined by halves duo TJ Perenara and Beauden Barrett, will continue their dominant attacking play.

Exceptional skills, teamwork and individual brilliance have resulted in the team scoring 89 tries and making 218 clean line breaks this season.

The Brumbies, on the other hand, started the season as the best defensive team in the competition. While this title has come under dispute in recent weeks, their performance against the Chiefs will sure up any doubters about their defensive prowess.

The Brumbies have an 86 per cent tackle success rate in 2017, and more impressively, a 94 per cent scrum success rate.

It has long been known that set piece is where the Brumbies’ strength truly lies, and they will undoubtedly try to capitalise on this against the Hurricanes, who have conceded 140 penalties this season. 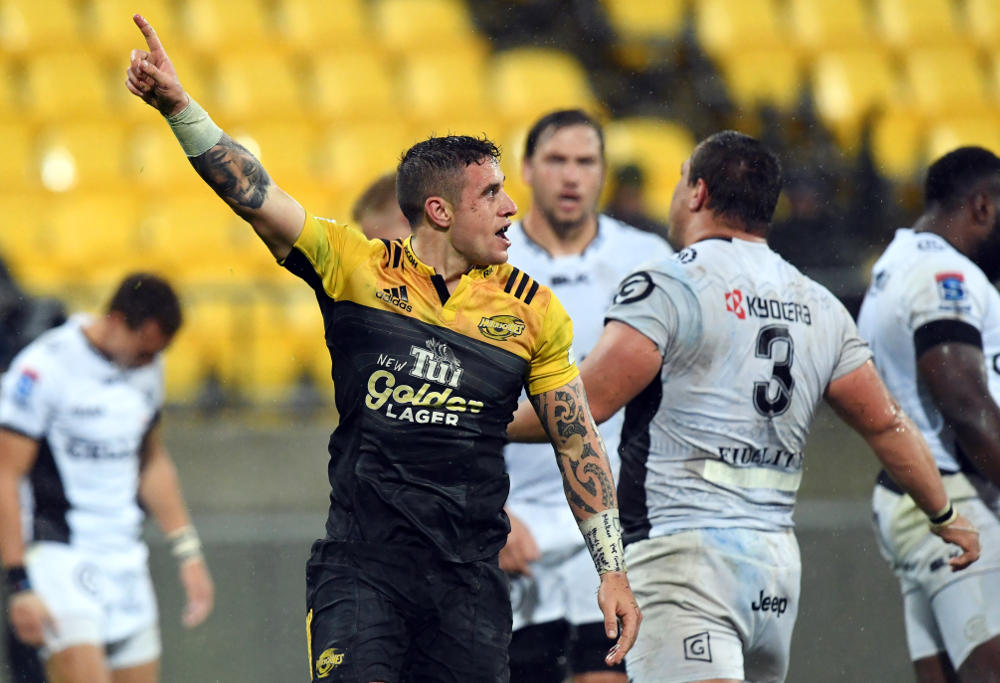 Prediction
The Hurricanes travel to Canberra on a wave of confidence, gained by a great season and a strong performance against the Crusaders. The passion and determination that is evident whenever they take the field is something all Australian sides should strive for.

The defending champions will look to replicate their performance against the Brumbies earlier in the season, when they convincingly ran their opposition into the ground.

That being said, the Brumbies have the experience, rest and a home ground advantage. A vocal home crowd must count for something, especially in the finals.

With the added inspiration of Lealiifano joining the team after ten months, the Brumbies should be fired up. Don’t expect them to roll over easily and record Australian rugby’s 26th defeat against a New Zealand side this year.

As an Australian rugby fan, I must cling to something, and these slight advantages seem like a good beacon of hope.