Yesterday we looked at the State of Origin player ratings for Queensland. Now it’s the Blues turn.

Again, the player ratings from the NRL.com website were used, apart from Game 1, 2014 which used the Daily Telegraph/Courier Mail ratings. The player rankings for each game were averaged and a high and low score generated and players were ranked on average player rating in the table below.

The big picture
Overall, NSW used 39 players – four more than Queensland courtesy of a largely unchanged team throughout the 2017 series at an average of 5.2 games per player. The Blues averaged 6.4/10 rating, outpointed by Queensland with 6.6.

The detail
When you delve a little deeper there are some questions that NSW need to address.

1. If not Pearce then who? Mitchell Pearce has never had a rating over seven in the last four years. In other words he’s never dominated a game. With a low of five he’s never had an absolute shocker either. But being adequate does not win Origins.

Who are the alternatives? James Maloney has consistently performed. Trent Hodkinson pulled the big plays to get NSW over the line in 2014, but has not been seen since and has only just got back into firsts in the worst team in the league.

The other halves options Josh Reynolds and Matt Moylan impressed even less than Pearce. No, the name up the top is Adam Reynolds, who played well when picked last year but recent club form has been unspectacular.

Perhaps the next number seven for the Blues is yet to debut in Origin? 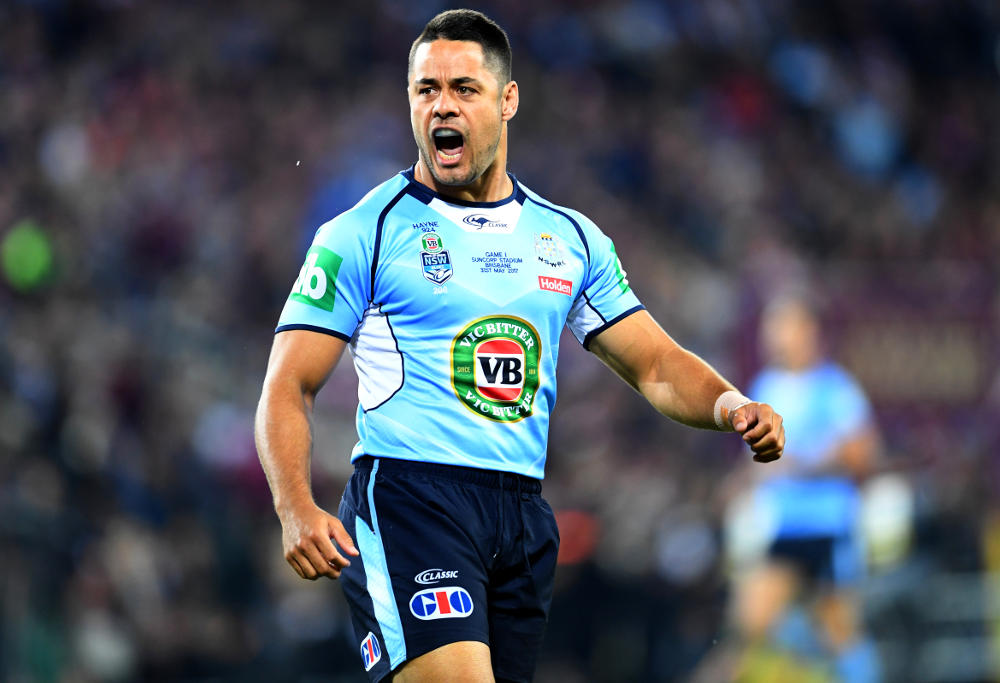 3. Rocks and diamonds. Andrew Fifita is a classic rocks and diamonds player. He scores a ten in game 1 this year, but that’s in the company of a low of 4.5 by game 3. He’s not alone. Josh Dugan ranges from 4 to 8. Aaron Woods has a high of nine but a low of 4.

When these guys are good they are very good, but when they are bad? So do you keep picking Fifita on the off chance he has one of his unstoppable games? Woods is more consistent but less likely to dominate. How do you get the most out of these players?

The Maroons have a clear dominance in the wings and centres, particularly considering that Jarryd Hayne’s ratings are based largely on a dominant 2014 series. On current form he would rank 11th.

As it stands Queensland have eight of the ten highest rated three-quarters. Dane Gagai winning player of the series for 2017 reinforces the contribution an outside back can have.

Blake Ferguson is capable of that kind of performance, having been player of the last Kangaroos tour, but his persistent mediocre form, especially in defence, has surely seen him play his last Origin.

While a large amount of scrutiny has been placed on the NSW halves, the three-quarter line should not escape criticism.

Surely the calls for Tom Trbojevic must be listened to. And the man on the bottom of that list, Dylan Walker, has been one of the form centres of 2017. His low of two was playing a cameo as a bench utility, with the high of 6.5 more indicative of his potential.

NSW needs change in the backs, and the Manly pair offers the game breaking ability that the Blues have sorely lacked.

So who starred? Of the new crew James Tedesco and Jake Trbojevic have shone, but then it’s the old guard of Gallen and Farah. 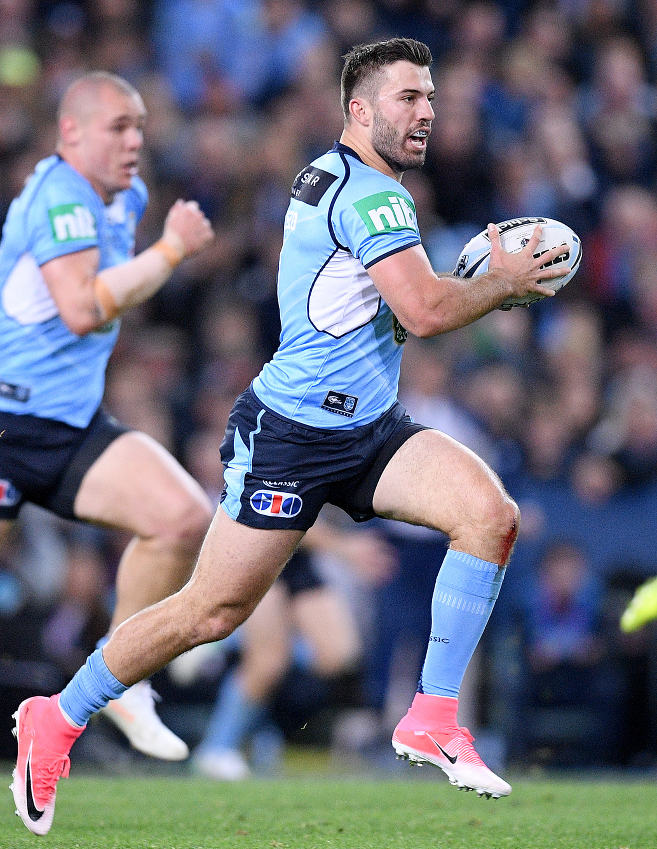 Who stank, stumbled or struggled? The outside backs – Ferguson, Walker, James McManus and Daniel Tupou.

Overall the Blues have been outpointed. A new halves partner for James Maloney, new blood in the backs and consistency from the big men. Manage this, and the Blues will be a whole lot closer to the Maroons in 2018.