What history should teach us about subs

What do the LG Dire Wolves have in common with KT Rolster?

The answer is pretty simple: they’ve moved on from their subs. In the first half of 2016, KT Rolster rotated Thresh specialist IgNar with the scrappy but beloved Hachani for the support position.

When IgNar moved on to greener pastures overseas, KT made little effort to replace him, opting to stick with the same roster for the rest of the season. Now, in 2017, they have an established roster with stars in all five positions and one lonely mid lane sub who will likely never see the light of day.

Dire Wolves made a huge acquisition at the start of the year in Oceanic mercenary Shernfire, who refined his play in the fires of Korean solo queue as well as a brief stint in the North American Challenger Series.

They rotated him into the roster with tenured jungler Sybol, but soon enough, it was pretty evident who deserved the starter position. And rather than let Sybol grow discontent with his lack of playing time on the bench, the Wolves chose to release him to Avant Garde instead.

The Wolves put their chips on Shernfire and were rewarded with their first Oceanic Pro League title, while KT are still searching for their first championship in the LCK era (though they currently sit atop the Korean ladder in the wake of a heavy SKTelecom T1 slump).

So, as coaches and managers gleefully talk about 10-man rosters and the benefits of rotating roster spots, how exactly did we end up here?

In the cold Korean winter of 2015, SKT opened their season against NaJin e-mFire. Faker’s Xerath was counterpicked by Ggoong’s Zed, but if you’ve watched Faker play, you can probably guess that he didn’t give a damn. Unfortunately for SKT, it was the perfect situation to allow Ggoong to shine on one of his best champions, and NaJin scored an upset win.

And then, against all expectations, Faker – the greatest League of Legends player of all time who earned the title in just two seasons of play – was relegated to the bench. His replacement? Some guy called Easyhoon – an old mid laner whose two defining features were his boring Ziggs play and his status as MaRin’s sidekick. Easyhoon proceeded to run train on NaJin in Game 2, boring them to death on Xerath as he made effectively made Faker look like a chump on the Magus Ascendant. 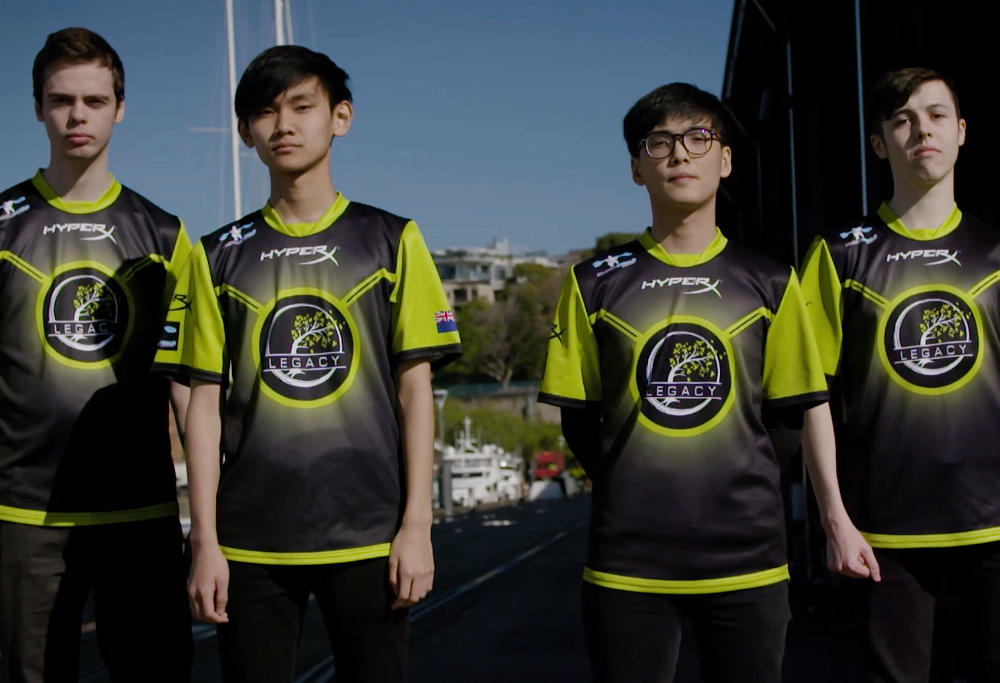 From that moment, a giddiness swept the community as analysts and pros alike began to rave about how effective SKT’s strategy was. Faker would start most games, but Easyhoon was brought in whenever the team wanted to run a strategy around a stable siege mage – one where MaRin or Bang would play the starring role. And naturally, foreigners got to thinking. “What if we could replicate this in our team?”

And so, the rotating roster spot was born. The rationale was clear: subs would force starters to maintain a high quality of play in practice or risk losing their spot, and tactical substitutions could swing series as teams were able to expand their playbook according to what their subs added to the table.

The problem? Many teams struggled to understand what needed to happen for SKT’s sixth-man strategy to work. The Faker-Easyhoon rotation was predicated on the fact that one player was a jack-of-all-trades who also happened to be elite on assassins, while the other was one of the greatest siege mid laners in the world. In 2015, Easyhoon on his best day was just as good as Faker – something perhaps only one or two other mid laners could say of themselves.

And now, in 2017, no team has even come close to replicating the magic SKT managed to pull off. There’s a reason we haven’t seen a sixth man as good as Easyhoon – no one else has been able to achieve such singleminded mastery of a specific champion role. Modern subs simply tag in when their usual starters struggle too much to stay in, or when coaches decide rolling the dice is more likely to grant a win than trying to figure out their opponents.

So ends my open letter to Team Liquid, Echo Fox and basically every mediocre team with more signed players than wins. It’s time to have an honest discussion about subs, what we want them to achieve, and whether the benefits of rotating players through a position outweigh the costs of messing with roster continuity.