Supercars on notice as crisis engulfs DTM in Europe

Today a giant in the world of motorsport has been slain.

DTM (Deutsche Tourenwagen Masters) is considered by many motorsport diehards to be the premier touring car series. While the British Touring Car Championship features hot hatches and the Australia’s Supercars Championship showcases growling saloon racing, DTM has three of the most prestigious car marques in the world – Mercedes, BMW and Audi – along with a host of the finest circuits around Europe.

In its ranks are some of the best drivers in Europe, such as Gary Paffett, Maro Engel, Mattias Ekstrom, Rene Rast and Marco Wittmann, and it has been a breeding ground for Formula One talent, including Williams development driver Paul di Resta and Mercedes protege Pascal Wehrlein.

Seemingly overnight, though, that proud house was thrown into crisis.

Mercedes announced that they will pull out of DTM at the end of 2018 to commit to a new Formula E entry in 2018-19 and to supplement their efforts in Formula One. This is huge news.

Not only does it represent the spurning of a prestigious touring car championship, but it represents an unparalleled investment into electric racing. To pull a highly successful racing outfit from a series synonymous with German automotive engineering is one thing, but to channel all that engineering skill into Formula E, an upstart young series, is another.

Admittedly it’s not the first big fish Formula E has caught. Audi made headlines last year when it chose to abandon its highly successful endurance racing effort, which had dominated the 24 hours of Le Mans, to increase its investment in Formula E. It has now completed its takeover of Abt Schaeffler Audi Sport to run a full factory effort from the 2017-18 season.

But while the World Endurance Championship has learnt to live without Audi very quickly thanks to the versatility of its multi-class racing structure, it is highly likely that DTM will not recover from Mercedes’ withdrawal.

DTM has a heavy focus on factory-backed teams – in fact every car in the series is a factory car. Mercedes, BMW and Audi have six cars each that they run as single teams. While in the past this has added an extra dimension to race strategy, the system has recently started to become unstuck. Not only is competing more expensive for each manufacturer, but races can quickly become dull when team orders come into play.

DTM has several other long-running issues with its formula, which in recent years have come up to bite them. Every DTM car shares the same chassis as part of the silhouette racing formula. While this is theoretically good for closing performance gaps, in reality it makes it increasingly difficult to open or close a gap.

The single chassis system also puts an increased emphasis on aerodynamics, which in turn increases dirty air and makes it difficult to overtake. The series has struggled with overtaking in recent years, so much so that they introduced a version of DRS in 2013.

The series has made efforts to broaden its horizons and invite new manufacturers to the table. The series has been working with the successful Super GT series of Japan to create a set of ‘Class One’ regulations, which both series would adhere to, creating opportunities for Japanese manufacturers to send cars to Europe, and vice versa. But the regulations, set to be introduced at the start of this season, have been pushed further and further back down the timeline. 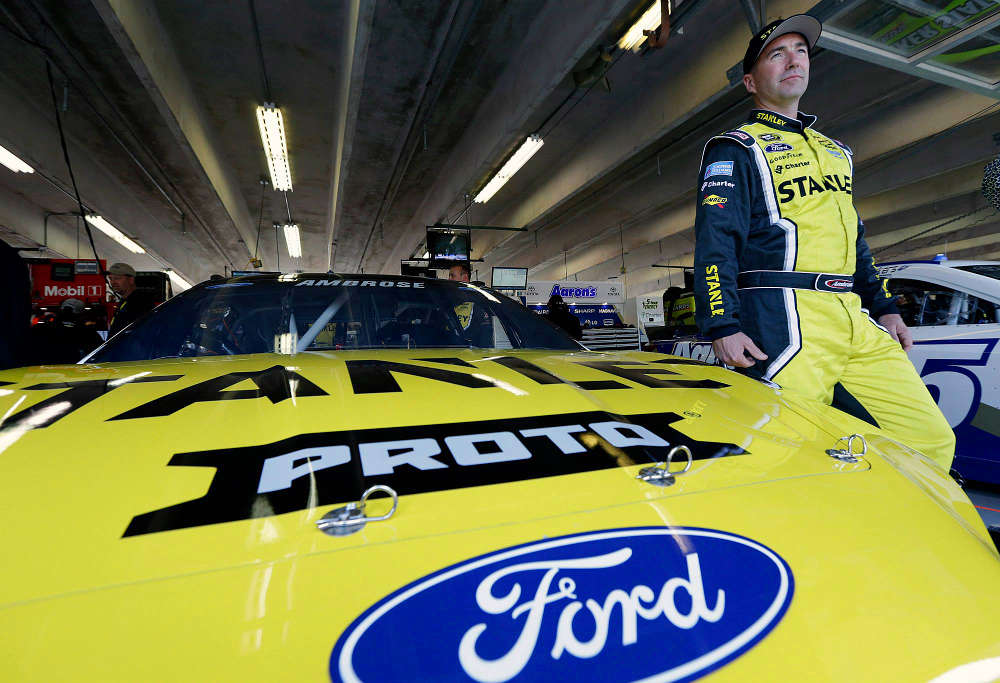 So where does this leave Supercars, the dominant touring car series in Australia?

There have been numerous parallels between DTM and Supercars, and in recent years both series have struggled to update their formulae for the 21st century and attract manufacturers.

But Supercars, to their credit, were far better prepared for the loss of a major manufacturer. Ford’s decision to withdraw factory backing at the end of 2015 could have seen the series crumble then and there, but the decision to open up the field in 2013 paid dividends, along with the good luck of getting Roger Penske on board to breathe new life into the FGX Falcons.

The loss of Volvo in 2016 was not the fault of the series – that can be attributed to boardroom politics – and the decision now seemed unavoidable given Volvo’s decision to go 100 per cent hybrid and electric by 2019. Their former factory team, GRM, were also well prepared for the withdrawal and deserve credit for bouncing back strongly in 2017 with a new pair of Commodores.

But what is still concerning is the lack of interest from many manufacturers in filling the void left by Ford and Volvo. Both BMW and Lexus considered the sport before choosing the well-weathered path of GT racing. Kia has been mooted recently, but given their minimal involvement in motorsport they remain highly unlikely to produce a competitive effort.

The so-called Gen2 regulations introduced last year have proved to be a slow burn. Holden are the only manufacturer to introduce new machinery and take advantage of the engine regulations. Ford and Nissan remain catatonic in embracing the new rules, and this hesitance doesn’t reflect well on the health of the series to prospective manufacturers.

The Gen3 regulations, which are set to be implemented in 2022, are becoming increasingly important. DTM’s bungling of the class one regulations ultimately saw Mercedes lose patience with the series. Given the issues plaguing the rollout of Gen2, Supercars now need to clearly set out their vision for the future or else risk losing another big name, like Nissan or Holden.

The plight of DTM shows the perils of building your house on the foundation of manufacturer involvement. Supercars themselves have been good in recognising the issues with this model and preparing a contingency plan. But the series must not rest on its laurels, or else it runs the risk of haemorrhaging manufacturers, cars and supporters.

In 2019 DTM will only have 12 cars on the grid, and no-one wants that to happen at the mountain in few years time.

There were contingency plans in place in case F1 couldn’t go qualifying at the Red Bull Ring due to the heavy and persistent rain that was forecasted. They weren’t needed in the end and we were treated to an incredible wet-weather session. Throw out the form guide. It didn’t matter whether your car was the […]

Daniel Ricciardo’s time at Renault continues to go from bad to worse after a serious crash which saw the second practice session in Formula 1’s second race back red flagged.