Cautious or rightfully ambitious? A look at the Wizards offseason

So-so. Uneventful. Uncompetitive. These are the words being used to describe the Washington Wizards offseason to-date. And for the most part, they are accurate.

Washington’s two major additions outside of the draft were Tim Frazier and Mike Scott. They re-signed John Wall to a four year, $170-million deal, keeping him in the nation’s capital until the end of at least the 2021-22 season.

They also have Bradley Beal and Otto Porter locked up until 2020-21 and 2019-20 respectively. So they have a strong nucleus to build around over the next few seasons, but here is where they have let themselves down this offseason.

The Wizards ranked 29th in the NBA in bench scoring last season, 28th in bench rebounding, 29th in minutes and 28th in efficiency. And unless you have a starting five which closely resembles that of the Golden State Warriors, that type of production from your bench is not going to win you a lot of playoff games.

Having said that, the two minor additions that they made should be good ones. Tim Frazier averaged over five assists in 62 games for the Pelicans last season, 35 of which he started. He is not known for his shooting but should do an excellent job at running the offense for the second unit.

Mike Scott averaged over seven points per game for Atlanta in four seasons, and provides good outside shooting and floor spacing. His 2016-17 campaign was interrupted due to a knee injury, limiting him to just 18 games.

The loss of Bojan Bogdanovic to Indiana could really hurt the Wizards this season. Bogdanovic averaged just under 13 points in Washington after being traded from Brooklyn mid-season. He shot 39 per cent from three, although his production was down slightly in the playoffs, averaging under nine points per game.

Washington’s starting five of Wall-Beal-Porter-Morris-Gortat is as good as any in the Eastern Conference. And should they remain healthy, they could hide some of their weaknesses in the weaker conference.

But the lack of production from their bench, along with rebounding deficiencies, will stop them from being genuine contenders in 2018. The key areas where teams are able to exploit Boston and Cleveland is on the offensive glass, but the Wizards simply won’t have that luxury.

Although as uneventful as their offseason has been, the Cleveland Cavaliers are undoubtedly watching on jealously. 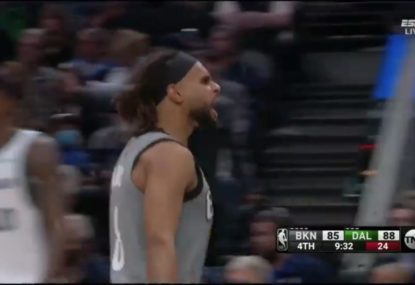 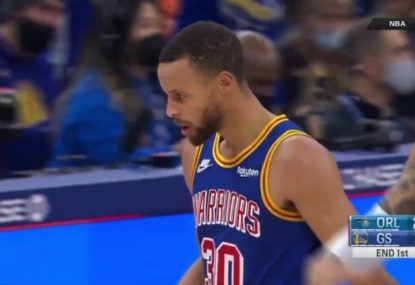