Pro wrestling and why more sport should be fake

The soap opera for men, the ballet for blokes; you can call professional wrestling many things, but the one I hear the most is ‘fake’.

Alright, let’s get it out of the way early. When two ‘sports entertainers’ walk out to the squared circle (pro wrestling likes its oxymorons) they know exactly who is going to win and who is going to lose. The competition of the fight – or ‘performance’ – is a charade.

So yes, there is no way around it, pro wrasslin’ is ‘fake’ and for some that will be a deal breaker.

However its fakeness is in fact the sport’s greatest strength.

Once you look beyond the initial cringe of knowing it is as real as your child’s school play you may be able to see that removing the competition from sport can create some of the most compelling sporting characters and moments.

Now don’t get me wrong, the baby oil doused melodrama of the WWE isn’t for everyone, but ask yourself this: what is it that you like about sport?

Is it the skill of the athletes? Is it the characters and the stories of the participants? Is it the twists and turns and last minute brushes with triumph and disaster in the final minutes of a close game?

Every one of these aspects of sport is better when sport is fake.

Instead of two individuals or teams competing against each other, you have athletes working together to showcase their skills in the best light.

Sure, you may admire the Melbourne Storm’s ability to slow down the other team’s ruck speed with dodgy wrestling tactics. Or you may be in the minority that enjoys watching the Springboks constantly kicking the ball away and taking the reliable penalty goal option. 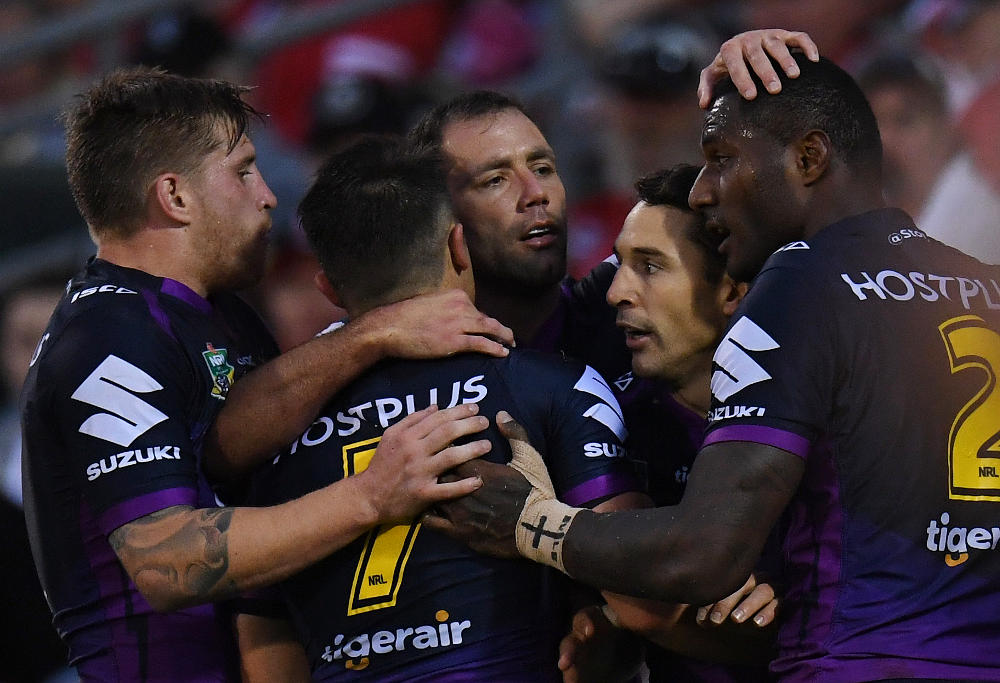 But take away the competition for a result and I can guarantee you a free-flowing match that goes down to the wire, where both sides are motivated to make one another look best.

And how many times has it been said that today’s sportsmen are too bland and never show any character?

In the WWE right now you can expect to see some of the following: an Irish bloke possessed by a demon that takes over him during big matches, two policemen who while beating their opponents issue tickets for fashion crimes, a cult leader, a wrestler who sidelines as an A-list movie star and a man who claims to be the ‘Modern Day Maharaja’ (King of India).

You may not want your footy players wearing face paint and luchador masks this weekend, but at least we could guarantee the Honey Badger and his post-match interviews a life spot in the Wallabies.

And all it comes with is the slight dirty aftertaste of knowing it was all organised beforehand.

It is like cough medicine: you take the initial nastiness because you know it is ultimately what’s best.

Historically wrestling is just ahead of the curve with this transition anyway, having evolved at the beginning of the 1900s from early carnival catch-wrestling.

Back then enterprising promoters realised they could make more at the gate (and with the bookies) if they could control who would win or lose.

And let’s face it, how do you know your favourite sport isn’t pre-determined already?

Tell me you didn’t raise an eyebrow when the Patriots came back from 21-3 down at the Super Bowl, Roger Federer, everyone’s favourite player has suddenly had a career renaissance after being unable to win a major for years and South Sydney have now shown the only way they could possibly have ever won a premiership was if the other teams let them.

So as the WWE’s second biggest event of the year Summerslam approaches if you think reminding me that the sweet science inside the squared circle is fake I will simply take it as a compliment and expect to cheer along with you come August 21. 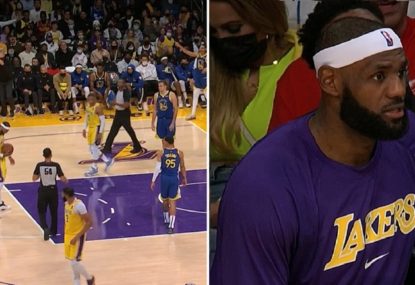