The Crows are primed to win – can they produce?

The Adelaide Football Club has been building for quite some time now. Ever since their most recent premiership, in 1998, they have had a number of chances at winning a third flag.

Since the arrival of the late Phil Walsh in 2015, the Crows have been building a culture and a program that is destined for success.

They have overcome the losses of superstars Patrick Dangerfield and Kurt Tippett, as well as other outstanding players such as Bernie Vince, Nathan Bock and Jack Gunston.

They were rocked by the salary cap scandal involving Tippett, which saw them forfeit their first and second round picks for two consecutive seasons. But still, through brilliant recruiting, coaching and leadership, they have climbed back among the AFL’s elite.

Promising finals campaigns in the past two seasons have ended in disappointing circumstances. After defeating the Western Bulldogs in a thriller at the MCG in an elimination final in 2015, they were rocked by the Hawks just a week later, and an inspiring run came to an end.

This time around, however, there is no dynasty at the peak of their powers waiting for them as there was in 2015, and they will not falter in the final rounds to undo all of their hard work as they did in 2016.

Sitting on top of the AFL ladder with three rounds remaining, the Crows are a game and a half clear of Greater Western Sydney, and at the very least should finish second.

There is no sense of achievement or entitlement among the group. Players continually state in the media that they are yet to accomplish anything, but know that if they perform at their best in the finals they will achieve their goal. Coach Don Pyke echoes the same words.

Their list is in far better shape than it was this time last year. The development of Jake Lever into one of the best defenders in the AFL and the 32 disposals per game from Matt Crouch has been huge for the Crows. But also, the record-setting tackling of Hugh Greenwood, the health of Sam Jacobs and Josh Jenkins that failed in the finals last season, and the improvement of their potent forward line has seen them go from strength to strength all season long. 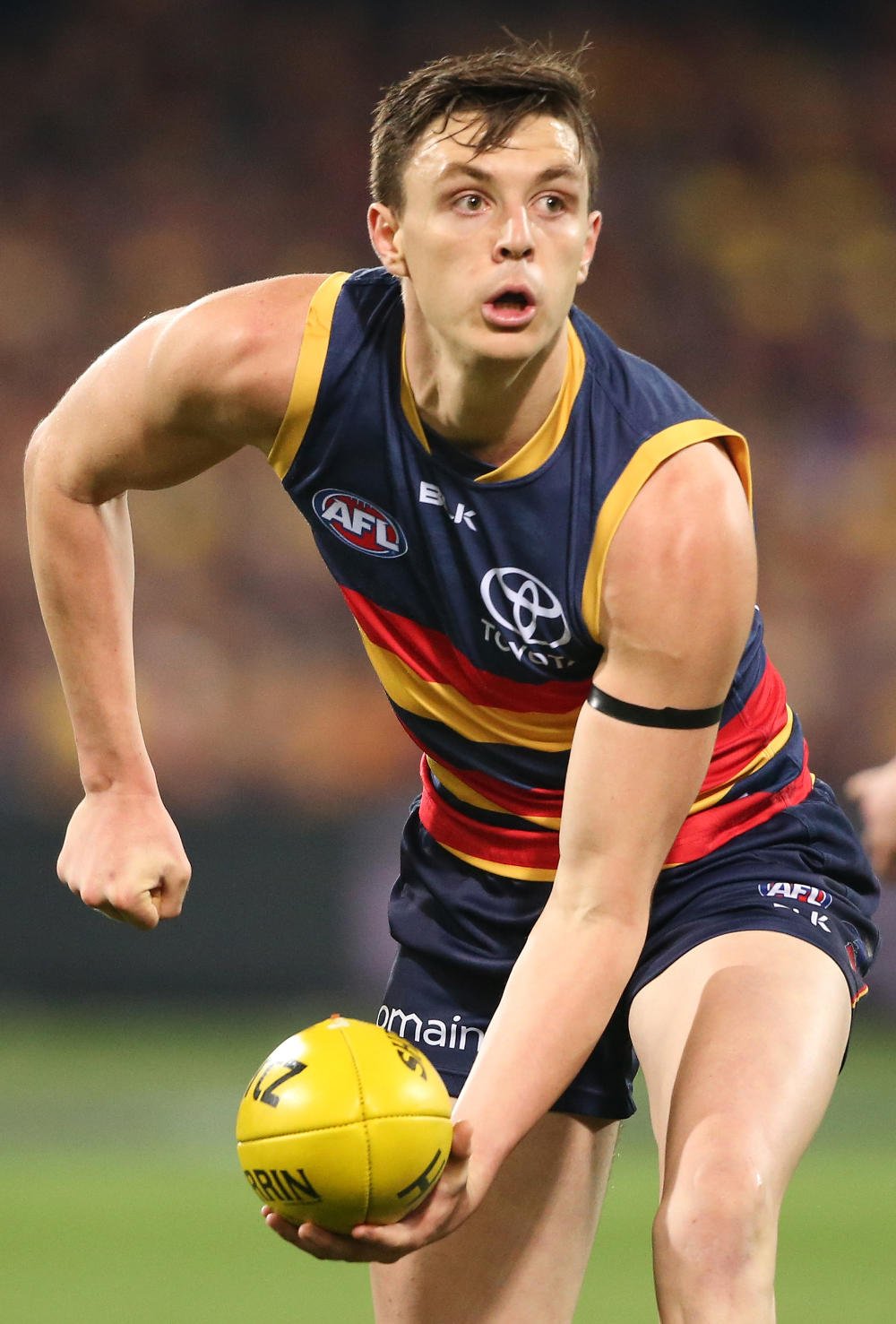 As Don Pyke said earlier this week, there used to be questions about the Crows’ midfield, but not anymore. Geelong, Hawthorn, North Melbourne and Melbourne have all exposed their weaknesses at some point in time, but the way that Adelaide has bounced back is what stands out.

It seems that each time a team exposed their weaknesses, they learnt from it, made adjustments and didn’t let other teams do the same to them.

The Collingwood game was an exception – they came out flat and paid the price, but since they trailed by 50 points early in the third quarter, they have outscored the Pies and the Power (who they played last weekend) by over 22 goals in under six quarters of footy.

This season, they can also better manage their list to be ready for the finals. They took four or five unfit players to Sydney for the semi-final last season and lost. Now, they are able to rest players when necessary, be it by giving some players less training, less match time or less time in the midfield.

Pyke and his staff will also be able to experiment on a few things – Rory Sloane spent more time up forward against Port Adelaide – and maybe get a closer look at some younger players such as Alex Keath, Wayne Milera and Jono Beech.

Also underrated is the improvement of Riley Knight. Knight has been able to play many roles throughout the season – forward pocket, inside midfielder or tagger – and has excelled in every aspect of his game. He instils a toughness in the group that will serve them well come September.

This season is not as strong as seasons gone past. The Crows finished fifth last year on 16 wins, and sit comfortably in first with 14 wins and three games remaining this season. But don’t let that fool you. GWS have a shrinking injury list, the Swans are building, the Dogs may be coming, we know not to underestimate Geelong, and the Tigers are quietly excelling.

But if Adelaide remain healthy, they are the best team in the AFL. They have no glaring weaknesses, and their sheer weight of scoring prowess gives opposing coaches nightmares.

Take nothing for granted, and expect September to be characterised by one percenters, kicking efficiency and determination to succeed.

But make no mistake about it; Adelaide is, on paper, the best team in the AFL.