Finally, we can concentrate on cricket again

I might be stating the obvious, but following the drag of the pay dispute, isn’t it just fantastic to be focussing purely on the cricket again?

The controversial dispute came to a halt at an appropriate time as there was a sense of fatigue being felt by players and hardened fans all round. Thank goodness we can sit here with the knowledge that the Australians will depart for Bangladesh in just under a week.

I am overwhelmingly relieved to see the end of the pay dispute, particularly as it drew so close to the start of another tour, and then, of course, there was the threat of the Ashes being hindered – a thought that undoubtedly scared many of us.

For a moment, it looked like it was becoming all too real.

As a totally unabashed and passionate supporter of Essendon in the AFL, I have seen firsthand what off-field complications can do. For fans, they can be the most all-consuming, draining and frustrating times, and once such problems have finally disappeared, you appreciate just how good it is to be focusing purely on the on-field matters again.

Regardless of how frustrated I still get most weeks watching my football team, what I have now that I didn’t previously is perspective.

I take heart from the fact that the biggest issues each week now are the goal kicking of our forwards, or our midfield failing to win many clearances or execute basic skills properly, as opposed to worrying if we will be able to field a competitive side for a whole season or the mental state of some of our players.

It has been a season of healing as an Essendon supporter, and it’s the first time we have been able to go to the football with a weight off our shoulders, and the players to play without one on theirs in five years. Sometimes you really don’t know what you have until it is gone.

While the two sets of circumstances are poles apart, it is the worrying thought lingering over the minds of fans that watching the side they love may be compromised by dramas out of their control. It is truly a horrible feeling. 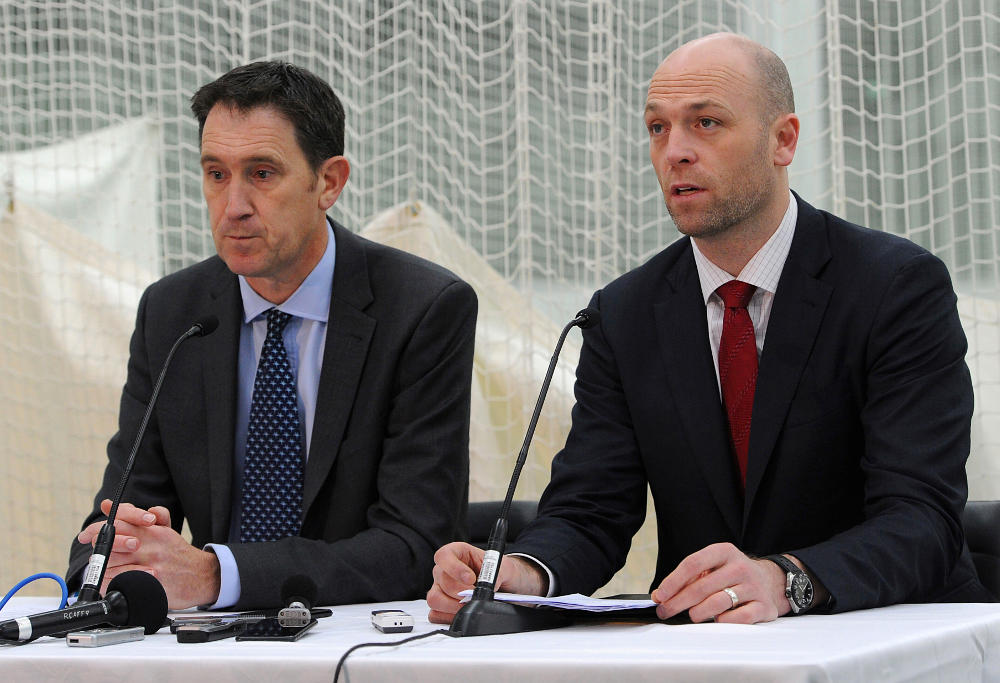 So when an official end was made clear on the pay war between the Australian players and their administration body, the word ‘relief’ springs to mind. Possibly with an expletive or two added to that.

Onto Bangladesh we go, thankfully. A tour that looks set to finally go ahead, after many false alarms – a tour that was in fact supposed to be played in almost the corresponding period in 2015. Finally, the people of Bangladesh will get the tour they want to see most; the first time the Australians will play on their dirt for 11 years.

Incoming is an Australian side containing no players from that team in 2006. It looks to be quite a fascinating series, and probably will be closer than many think.

Bangladesh’s rapid rise into a legitimate Test nation that continues to build their credentials means this is a series in its own right and not just a preparation tool for the Australians leading into the Ashes.

It’s just great to think that this series is going ahead, and we will have some tightly contest Test cricket to focus on. Then, of course, yet another Ashes series. What a mighty relief that we are still going to have these things because for a while it was looking like the worst case scenario.

Here’s to hoping a similar drama is not seen again.