Why eight-year-olds fall in love with football

For some reason, sports like to label themselves. Spin doctors construct sexy catchphrases in an attempt, I think, to convince themselves and the rest of the planet that they are indeed the most watchable and purest game.

Rugby league has labelled itself the greatest game of all, union has tried to convince us for generations that the game is played in heaven, just not in Western Australia, and the slick marketing of the AFL has seen their campaign vary immensely over the years.

In the United States, the PGA has claimed, ‘these guys are good’ and the NBA have used the rather inclusive, ‘this is why we play’ and ‘where magic happens’, to emotionally connect their stars to the public.

Football might just have grabbed the purest and best of them all when ‘the beautiful game’ was popularised by Pele. True ownership of the term is a little hazy yet I can see why it has caused such angst among followers of the other codes in Australia.

‘Frrrmpppffff’, they say. ‘How dare they call their game the beautiful one?’ They cite the magnificence of a rugby league immortal, the wizardry of a rugby legend or the grace, courage and elegance of the AFL warriors who perform superhuman feats each week.

And you know what? They are correct. There is beauty in all and feeling that football is claiming beauty as its own is shortsighted.

Just like it would be idiotic to suggest that rugby’s use of a religious reference in their slogan, somehow implies that everyone else is a pagan, unworthy of God’s kingdom and the privilege of playing rugby while up there.

These things aren’t mutually exclusive. However, there is something uniquely beautiful about football that is difficult to capture succinctly in words. 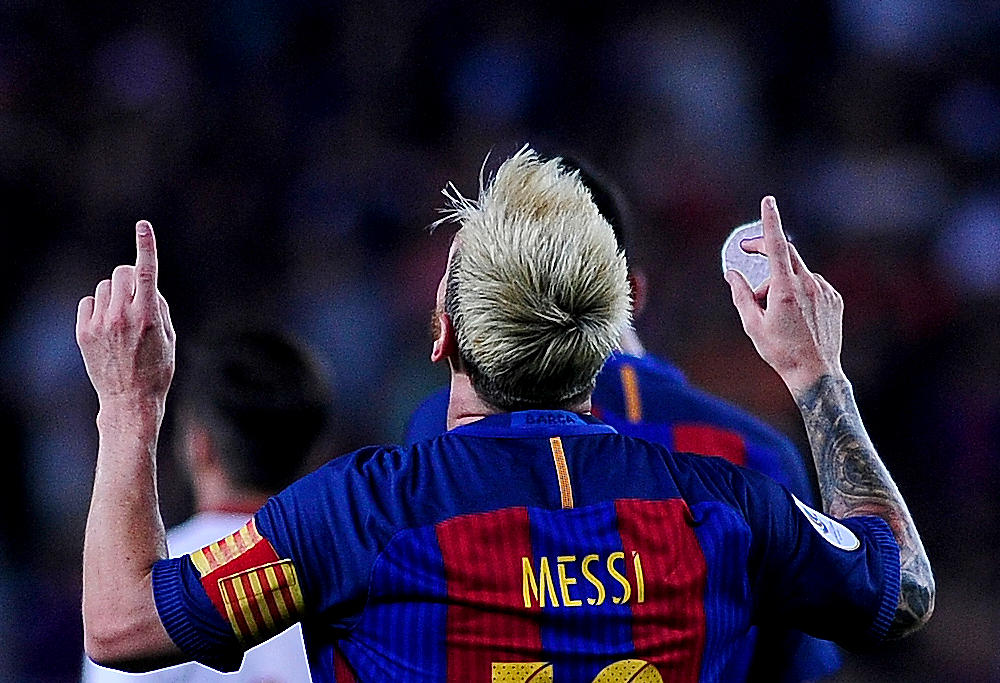 For generations we have heard words like poetry, artistry and sublime and they are all apt. It appears to me that an extrapolation of these words might reveal the origins of the passion that burns in youngsters when first exposed to the game.

Simply put, kids seem to flourish in the safe environment provided by football at a very young age. The pack that forms as little toddlers chase a ball in open spaces looks like fun from the sidelines and it’s hard not to smile.

Sure the skill level is a little low, that comes later, yet I regularly see kids turning to football after restricted involvement in other sports. In multiple conversions struck up on the sidelines, parents express the disappointment their child felt in a previous sporting involvement and how this led to their decision to ‘give football a go.’

This is a wonderful thing for the game and potentially at the heart of the massive participation numbers. However, there must be more to it than just a few disgruntled kids who hated being tackled or rarely touched a ball.

To me, football will always be the rawest of games. Seeing images of ad hoc matches from different places around the world, played in extraordinary circumstances and conditions, always reminds me of how basic and primal the game actually is.

Images of kids in the Middle East playing matches on vacant blocks littered with glass, wire and bricks are vivid for me, as my wife’s heritage stems from that part of the world.

Contrastingly, the sight of a young English lad dribbling a ball along a lane-way of terraced housing, thumping the odd shot at the wall as his mother calls him in for his Yorkshire pudding, produces the same romantic notions of the game.

The surge in African football is rooted in wild affairs with hundreds of kids, amid a chaotic high pitched din, chasing and controlly a roughly made sphere that will be lucky to survive until the final whistle.

That sphere is at the heart of football. It is the simplicity of it. The sheer rudimentary and base equipment required and the straight forward skill set needed to compete.

Baseball possesses the same core. Pick up a rock and throw it towards someone with a stick in their hands. They take a swing and make contact. Or throw that same rock to each other a few times. That’s the game.

Much like the origins of football, where a parent and child trade kicks with the aforementioned sphere.

Many other sports seem convoluted and contrived in comparison, burdened with extraordinarily expensive equipment and difficulty in becoming involved.

In contrast, football will have kids hooked in the most simplistic of circumstances. Luckily for parents, a twenty dollar, good quality sphere will sustain that interest in the short term.

We’ll talk another time about registration fees, academy membership and uniform costs which have become exorbitant. Although, sports such as golf, tennis and cricket would stack up as easily as expensive with football, when equipment costs are considered.

There is a quantum leap from the young, football obsessed little tracker and the skill, artistry and wealth on display in the biggest leagues in the world. Yet perhaps that also lies at the heart of the magic in the game. 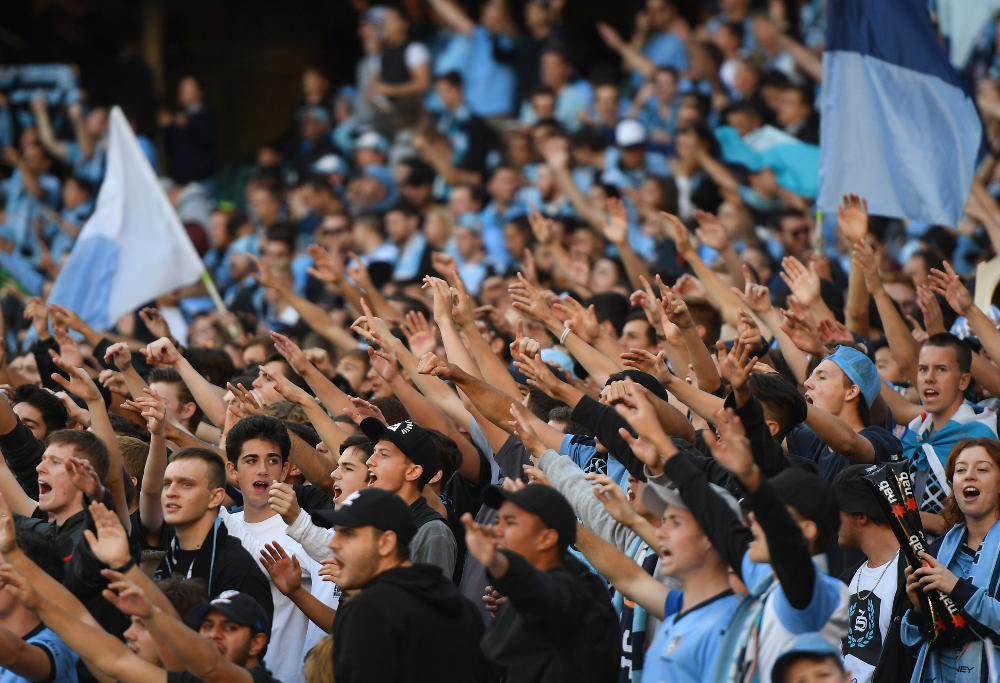 There appears a clear comprehension in kids of a connection between what is happening on the screen in a Champions League final or a World Cup game and the basic skills required to perform.

This ‘every man’ and more increasingly ‘every woman’ quality, permeates through football. A game that has and hopefully always will, lie with the people.

While the elite traipse off to their yachts and polo fields, whenever Kings and Queens are engrossed by dressage competitions and breeding corgis, football will remain as something more basic and human.

A simple game played by all. Height matters little, age is somewhat irrelevant and lesser talented players can still find their place. (My career in the backline is clear evidence of that.)

“I’ve got this sphere here if you would like to have a kick”.

“Yeah, your friends can play too.”

I’ll play against you if you are gay, straight or somewhere in between. I would love to hear your refugee story at the end of the game and I will treat you with kindness and respect despite your disability.

I’ll also buy you a beer after the game because I know you are struggling a bit and I don’t mind being nut-megged by a woman.

The reason being, I am fan of the game of football. The beautiful game.