Legendary former Australian Test captain Greg Chappell is a busy man. Not only is he in charge of finding the country’s next superstars, he’s also involved in a new charity called The Chappell Foundation.

His mission alongside some high profile friends is to drastically reduce the number of homeless people on our streets, particularly when it comes to those under the age of 25.

“I think it’s unacceptable that in a country like Australia we can have so many people that are homeless,” he said in an interview I did with him this week.

“If we can give young people some hope then it will be worthwhile.”

Chappell is used to being in the spotlight. He’s had many important roles, including two of the toughest jobs you can imagine.

“Playing and coaching are the two most challenging because you’re on the edge all the time and having to adapt quickly to what’s going on,” Chappell said.

His current job as National Talent manager for Cricket Australia has the 69-year-old great excited.

“We’ve got a lot of good young players coming through the system and that’s fantastic because the depth of talent is important to the health of Australian cricket.”

However, Chappell said there’s unlikely to be any major surprise selections from the next generation of cricketers for The Ashes.

With the Australia A tour to South Africa cancelled due to last month’s pay dispute, selectors only have the two Tests in Bangladesh to assess international form, as well as a couple of one-dayers and Twenty20s in India. 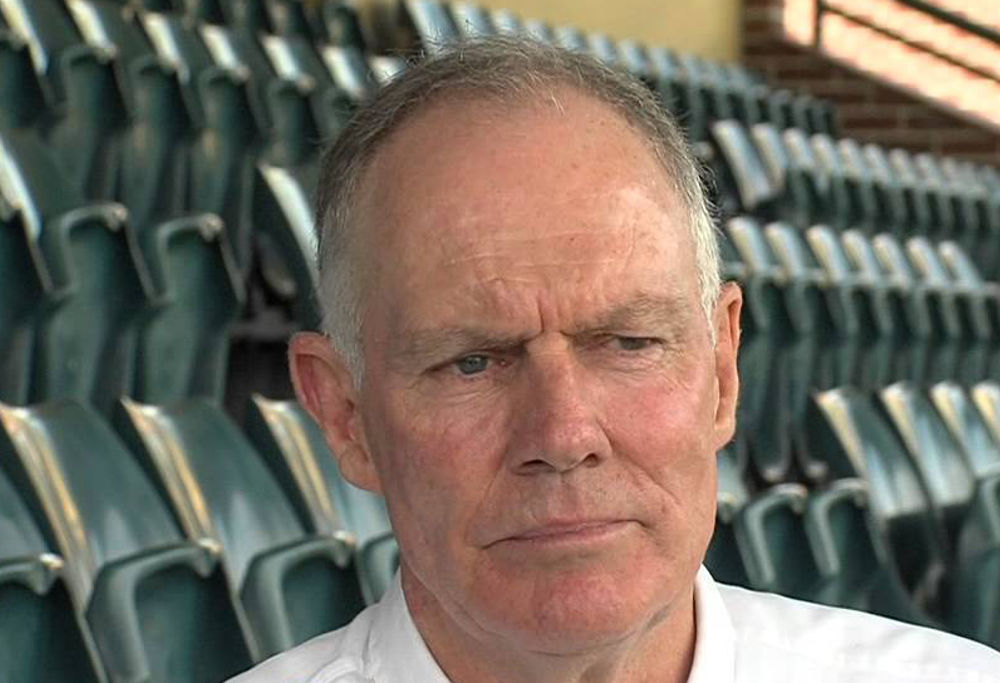 This means the start of the domestic season is even more important than ever for players wanting to break into the side.

“Due to the schedule, it means the top players are going to get two or three Sheffield Shield games leading into the start of the Test Match summer.”

England are quietly going about their business with an impressive series win against South Africa and they look set to try a few new combinations against the West Indies.

It’s not hard to work out which bowlers the Australians will need to be wary of.

“Just how James Anderson and Stuart Broad perform over here will have a big impact on the series,” Chappell said.

He’s especially mindful of the duo in swing-friendly conditions which is likely to be a big factor during the historic first ever day-night Ashes Test at the Adelaide Oval.

Australia’s batting line up has been found wanting when the ball moves around and there will still be nightmares from those involved in that dark day at Trent Bridge in 2015 when Australia were skittled for just 60 runs.

“Whoever bowls the better in those conditions puts the pressure on the batting line ups, so it will be important that we’ve got ourselves together by the time we’re playing in the pink ball Test.”

As far as the batting goes, Chappell admitted Australia will rely heavily on captain Steve Smith and vice captain David Warner to score runs up the top but it’s up to the less experienced players to perform the supporting roles.

“I think we’ll see the guys that we’ve come used to over the last few seasons plus a few new faces from last year. Obviously, Peter Handscomb, Matthew Renshaw, Hilton Cartwright, and those sort of guys, we’re hoping will start to establish themselves,” Chappell said.

Before all that, Australia must conquer the expected spinner’s paradise in Bangladesh. The first Test starts on August 27.

The Chappell Foundation is holding a charity golf day in Sydney on October 6. The day will include a panel discussion featuring Australian Cricket Team Coach Darren Lehmann & Cricket Captains Ian and Greg Chappell in conversation with Tracey Holmes. Tickets available through the Foundation’s website.

One wicket for a tie… and this is how you give the opposition the winning run!

The New Zealand skipper became the only player, male or female, to register more than six consecutive 50-plus scores in the format.