Which AFL star would you build your team around?

Suppose you are the general manager of a newly introduced AFL club with the luxury of choosing any one player to build your team around.

You also have the luxury of numerous high draft picks as well as the ability to sign willing out-of-contract players to multi-year deals, just as any other club does.

Which star would you build your first premiership team around?

Things to consider
The club is likely going to be around for a long time so, realistically, choosing a player currently in the latter stages of their career is not the smartest move. However, if you believe that player can win you a premiership in the few years he has left, that is your call to make.

You are starting with a blank sheet – every position on the ground needs filling, so it is important to decide not only who the best players in the game are but also which position is most valuable in winning a premiership.

Finally, consider briefly the publicity and marketing value the player can bring to your club – but only briefly.

With that all said, which player would give a newly formed AFL side the best chance at winning a premiership?

Patrick Dangerfield and Dustin Martin are in the eyes of many the two best players in the game, and both fit the profile of an inside midfielder. Along with their inside toughness, both players possess outside speed, skill and explosiveness and are serious threats when they play up forward. Martin, aged 26, and Dangerfield, 27, are both in the primes of their careers. 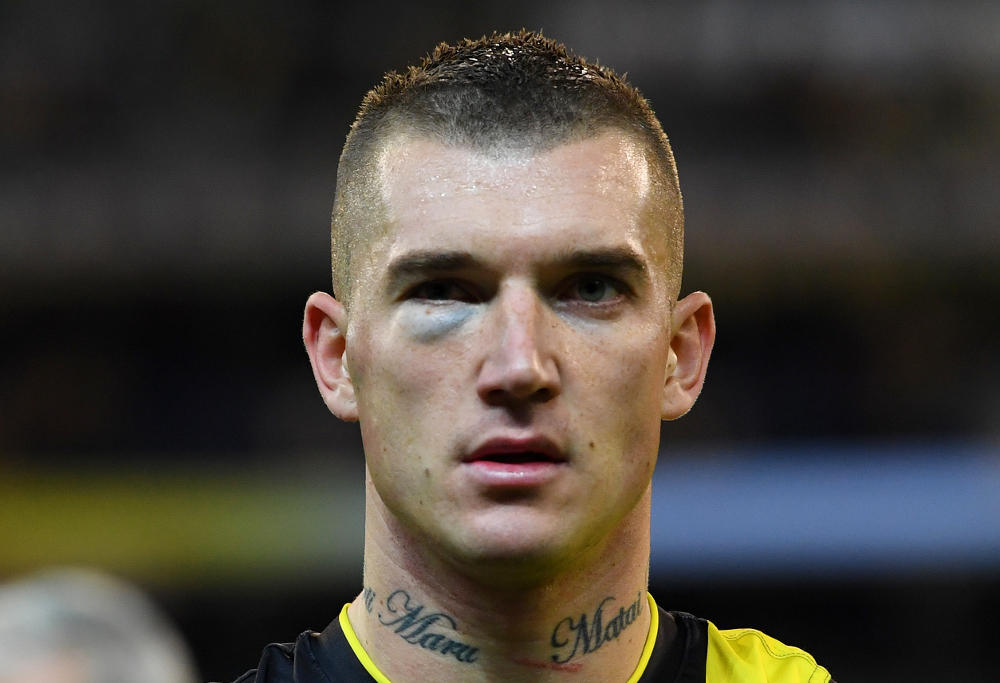 They figure to have four or five years of their best footy left before their form starts to drop off. However, their ability to play up forward gives them more upside than players such as Rory Sloane, Josh Kennedy or Joel Selwood.

Of a similar mould to Dusty and Danger are Marcus Bontempelli, Luke Parker and Nathan Fyfe. Staying clear of Fyfe is advisable because since winning the Brownlow Medal in 2015 he has struggled with injury and form.

Bontempelli, aged just 21, has not missed a game in the past two seasons and is the Bulldogs reigning best and fairest. He too is able to take his opponents deep into his forward line and use his strength and height to take marks. The only knock on the Bont, similarly to Fyfe, is his inaccuracy in front of goal.

Luke Parker is just 24 years of age and has developed into one of the premier midfielders in the competition. He’s probably slightly below the likes of Martin, Dangerfield and Bontempelli in terms of recent production, but he is certainly worth considering. He is very capable of kicking goals from forward stoppages.

Other young midfielders to consider include Matt Crouch, Josh Kelly, Clayton Oliver and Zach Merrett. These players, however, are typically more one-dimensional than the ones mentioned above and aren’t as physically capable of playing deep inside 50.

Moving to the forward line, three players stand out. Josh Kennedy, Lance Franklin and Joe Daniher. Kennedy and Franklin both turn 30 this year, so their time at the peak of their powers is limited. Kennedy is on the verge of winning his third consecutive Coleman Medal, however, and Franklin was voted by the coaches as the most valuable player in the AFL.

Daniher, 23, has the football world at his feet if he can remain healthy. His blend of size, height and contested marking ability is as good as there is, and he is a drawcard for fans. Despite this, his set shot goal kicking troubles stand out, and until he can rectify this there are better prospects available. 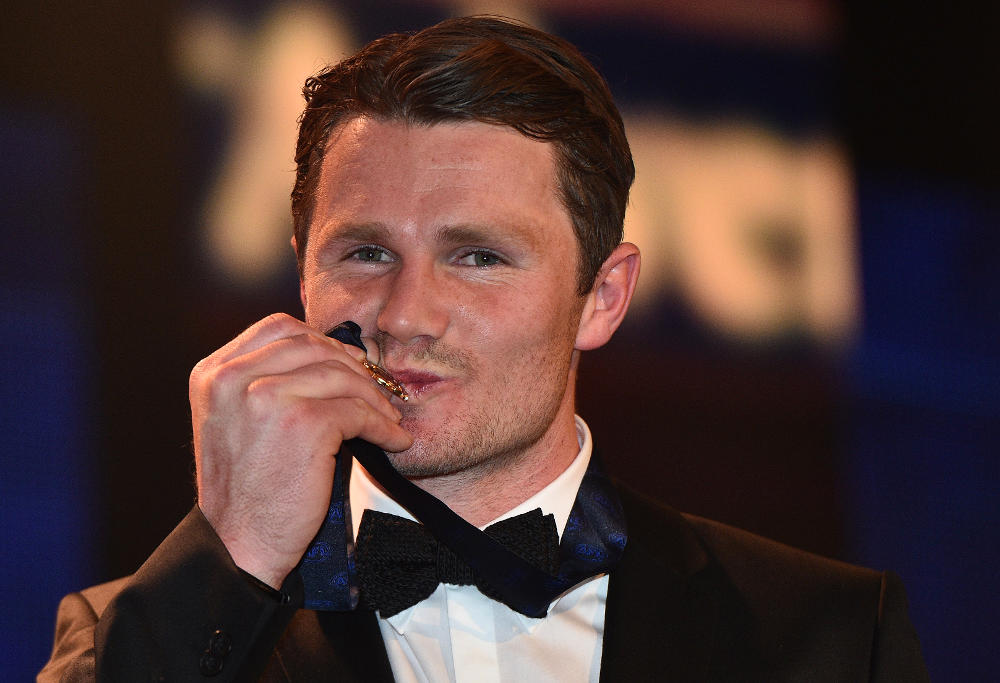 There are no ruckmen in the league worth building a team around, so onto the defence. The obvious one that springs to mind is Alex Rance. Labelled by some as the greatest defender in the history of the game, Rance rarely has a bad game – though the key word is ‘rarely’; think Harry Taylor at Simmonds Stadium!

Other key defenders worth considering are Michael Hurley, who leads the AFL in rebound 50s by a long way, and Jake Lever, who is labelled as the next Alex Rance. Of the smaller defenders, Rory Laird, Sam Docherty, Dylan Roberton and Jeremy Howe stand out, but none are worthy of this discussion.

The three players I have dwindled it down to are Patrick Dangerfield, Marcus Bontempelli and Josh Kennedy. Dangerfield is on the list purely because he is the best player in the league with a few years of greatness left in him. Bontempelli features because he could be just as good as Dangerfield and has six years less mileage on his legs. Josh Kennedy makes the cut because he is a beautiful set shot, a great lead-up forward and the most underrated star in the league.

The player I would build around as the general manager of a newly formed AFL club is Patrick Dangerfield. He is simply better than the rest, can carry a team on his back as a forward or from in the midfield and the nature of his position will allow the younger midfielders on his team to develop without the nuisance of a tagger.

The idea of building around a key forward with a young midfield is risky, as he would serve no use if the team is getting beaten to the clearances and struggling to win the ball. Because of this, Kennedy was excluded.

There is no right or wrong answer – it is purely based on opinion. But which player would you build your list around?