Despite initially participating in the collective groan on The Roar about Michael Cheika’s selections for the first Bledisloe Cup Test, I thought it would be worthwhile considering what they might actually mean.

In particular the light and short back row plus a midfield that is talented in attack but not defence, are characteristics that has Wallabies fans worried.

This flies in the face of the approach of Home Nation teams who have seriously challenged the All Blacks lately, with their bruiser forwards winning the battle of inches, and defensively and offensively balanced backlines waiting to snatch scoring opportunities.

In contrast, Cheika has never wavered from his objective of playing “Australian running rugby” ethos, rather than giving up and playing a kick and territory based game to compete against the All Blacks. Cheika’s stated is belief is that the Wallabies should stick to running rugby and just learn to “do it better”.

Personally I am sceptical of the approach as it seems to me to be very low percentage, with a forced, flashy attack having many more critical points of failure than a game plan emphasising a simple, well organised defence combined with a good kicking game. However, Cheika is clearly the go hard or don’t go at all type, so I guess the default option for Aussie rugby fans is to enjoy seeing whether or not he can finally get it right. If he doesn’t, I doubt that his position as head coach will be sustainable beyond the end of this year and the Wallabies two years before the 2019 World Cup to change direction under a new coach. From a glass half full perspective, it is win-win for the fans.

Looking at Cheika’s starting backrow selections, it is clear to see how they would support his approach. Ned Hanigan, Michael Hooper and Sean McMahon may be on average light and short for an international side back row, but they are all young, fit and fast. This means that they are going to be able to keep pace with a wide, high tempo attack and clean out to secure the ball before the larger All Black forwards arrive, or alternatively to act as a link player.

Given the attacking quality of the Wallabies backs, I find it hard to believe that with sufficient possession, this mix of players won’t score tries.

Of course there is the matter of not letting the All Blacks score tries either, something which is a concern given the average to poor defensive records of the majority of the back line. However, the back row’s line speed and work rate may help compensate for this, by putting significant pressure on the All Blacks inside backs and kick receivers and forcing the All Blacks to kick. 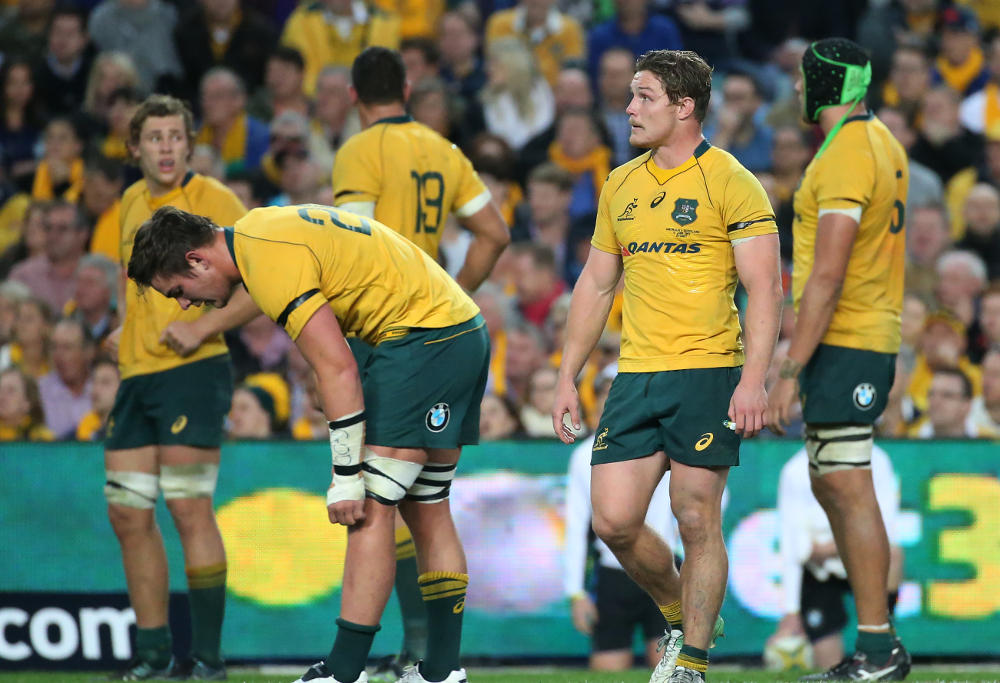 With this back row the previous season’s wobbly lineout should actually improve compared to when David Pocock was teamed with Hooper, with Hanigan being a primary and McMahon a very credible secondary jumper. The key weakness with this back row is that they are disadvantaged in the battle of the muscle in tight, so it is really up to the tight five to step up there.

To me what these selections point to is that the Wallabies will attempt to play the same sort of high tempo attacking game that they played last season, where they scored early tries and had respectable scorelines in the first 50 to 60 minutes. The problem has been that the pace has proven to be impossible to maintain, with teams getting past them in the final quarter of the game.

However, in this instance Cheika’s bench selections may be instructive. Tatafu-Polota Nau, Rob Simmons, Lopeti Timani, Reece Hodge and Tevita Kuridrani are all very solid defenders, so I suspect Cheika may have selected them as finishers with the intent of holding a lead that the Wallabies might achieve. Could it be a piece in the puzzle to Cheika’s holy grail of successfully playing the game ‘the Australian Way’? We will have to wait and see. 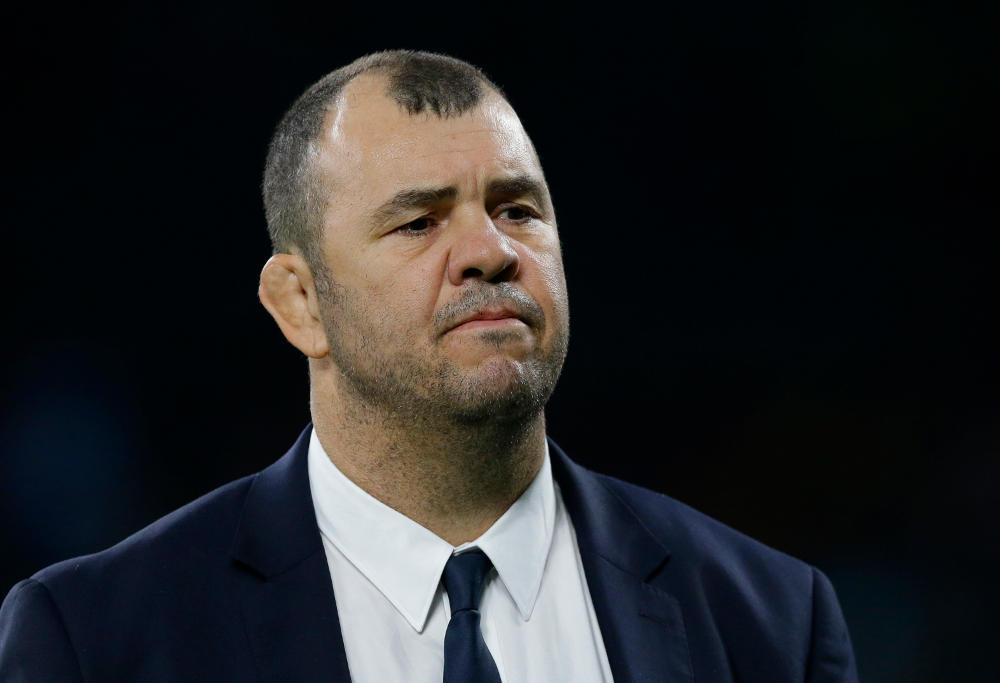 Suffice to say success depends on the Wallabies improving on a whole range of other matters over the June Tests, with defensive organisation and all aspects of the kicking game. But if the Wallabies have used their month together wisely, I wouldn’t write Cheika’s approach as producing a competitive game against the All Blacks, even if the gap in class between the two teams is currently too great to expect a win.

A respectable performance, even a narrow loss, would at least give Australian fans something to look forward when the Wallabies play more mortal teams during the remainder of the year. And if the Wallabies can build on the approach to beat those other teams, it Cheika’s international coaching career might be saved from imploding to the tune of the old Frank Sinatra classic, My Way.