This is how the Force can be saved

Never before has a decision split Australian rugby so tragically.

A way out needs to be found before even more damage is done but real vision and conviction is required to map the way.

There are four stages to saving the Force and achieving what many see as impossible.

I am not advocating injunctions and boycotts. I am talking about a solution comparable in vision to SARU’s canny, if a little underhanded, deal for the Kings and Cheetahs to play in the expanded Pro 12.

1. The ARU needs to immediately reverse its decision and advise SANZAR that the prolonged legal battles and recriminations involved will damage the competition both domestically and internationally. 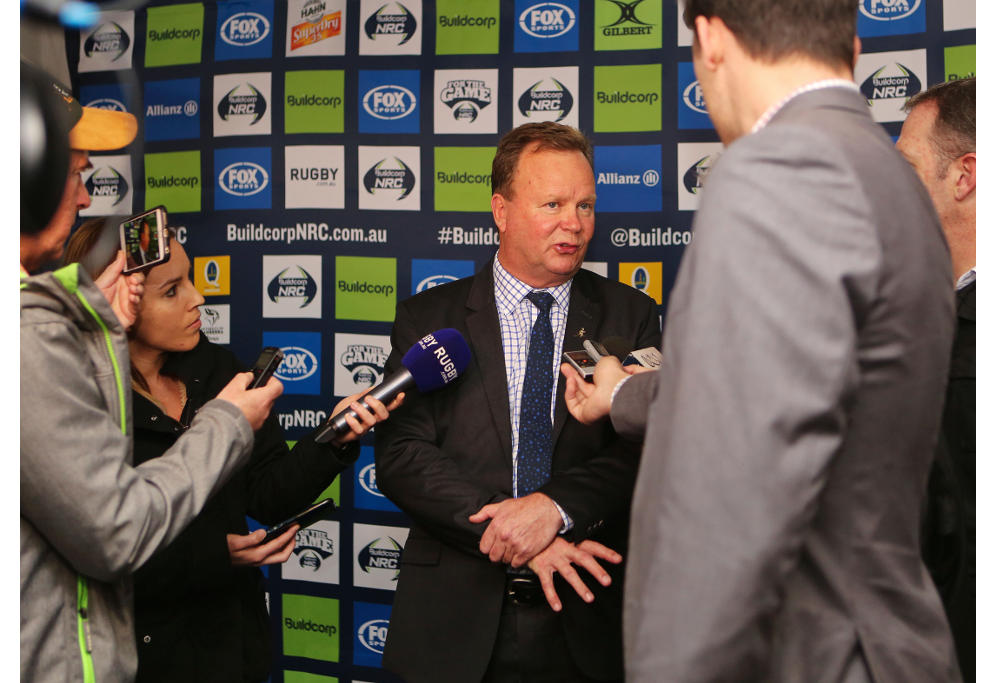 2. If SANZAAR refuses to acknowledge that the mess is at least in part its making and allow Australia five teams until the broadcast deal is renegotiated in 2020, then the ARU must be prepared to walk away.

Walk away from Super Rugby. Yes, you read that right.

Other than secretive SANZAR meetings in London, what obligation does the ARU board have to deliver this cruellest of culls?

All that seems to be in the way is the pride of a board playing at administering rugby in Australia.

The game is now in a position where things can’t get much worse domestically. We have seen calls to boycott the Wallaby Test in Perth, ironic given it would probably be the only full house for a Test.

If a snap poll was taken tomorrow, I suspect that well over 75 per cent of fans would support the Force even at the expense of the Rebels. That is cancerous for the national game throughout next season and beyond.

If SANZAAR aren’t prepared to be reasonable, so be it. Australian rugby should quit Super Rugby. Let’s start again at the grassroots with the mums and dads in Manly, Maroochydore, Mandurah, Mornington and Molonglo.

Madness? I don’t think so. We have less to lose by leaving Super Rugby than we do by staying in it and abandoning our rugby family in the West.

3. Common sense should prevail. The Kiwis and South Africans will hopefully hold out an olive branch.

I do not believe that any of the New Zealand franchises would be satisfied with playing in a competition without Australian sides. They may beat us regularly, but it is in New Zealand’s interests to keep Trans-Tasman games.

Again, the reputational damage to the game linked to this mess is not restricted domestically to Australia. The recriminations associated with disbanding the Force will plague Super Rugby for years. 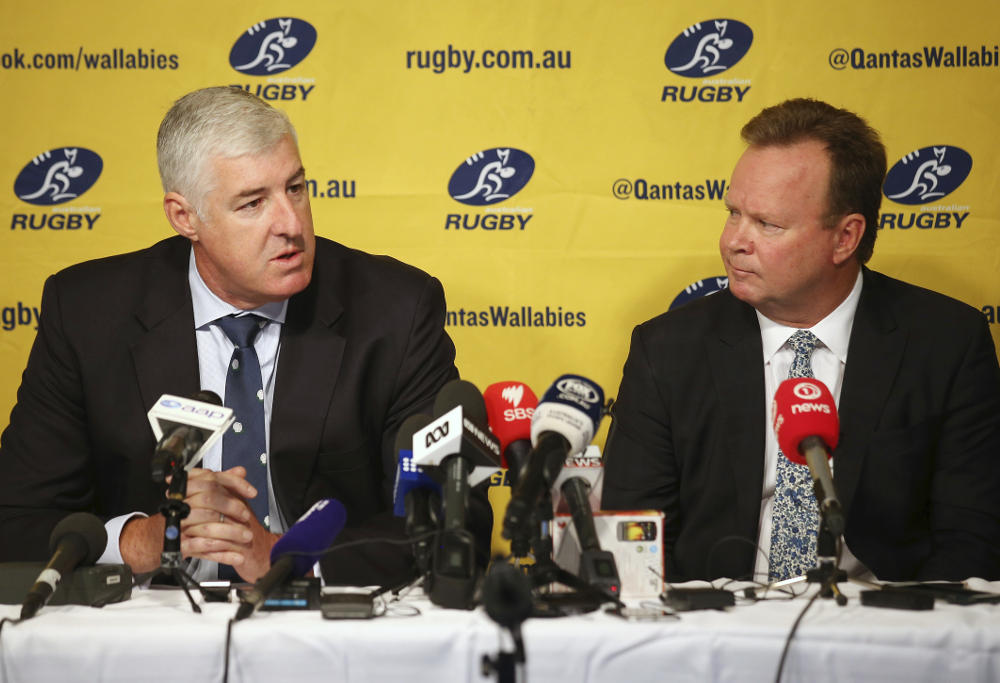 It also makes sense for all unions involved to keep five Australian teams until the format of the competition is reviewed and the TV deal renegotiated in 2020.

4. In 2020 there are major decisions to be made about the format of the competition. My view is that it will go one of two ways.

Either we will see the Sunwolves and Jaguars excluded and a Super 12 or 14 again. Or we will see expansion into the Americas. I very much hope it is the latter.

Why not establish a Super Rugby competition made up of the following four Pools:

Whatever the case, the outcome for all unions is better than the situation we are all in now. To reiterate, the sooner this ludicrous situation is viewed as a SANZAAR problem and not just an ARU one, the better.

I am convinced that the United States will be in a position to support at least one Super Rugby side by 2020. The 44th Can-Am Rugby Tournament has just been held in the Americas with a record 125 teams registered to compete. Some 61,500 spectators showed up on a cold evening in Chicago to watch the USA get thrashed by the All Blacks.

If not sides in both Vancouver and San Diego why not one from China? Participation in the sport has grown some 40 per cent since the last World Cup to approximately 76,000 players. Rugby’s inclusion at the Olympics has prompted real interest from Chinese government and business. China qualified for the Women’s World Cup this year, why not the men in six years’ time?

In any case, such a format ticks all of the boxes that SANZAR has been so worried about. Local derbies are a plenty (just imagine Shanghai taking on Tokyo). Travel is reduced. The Pacific Islands have a Super Rugby presence that goes beyond charity matches. The obligation to expand the game is met.

We need to be constructive before things become irreparable. I am hoping that someone, anyone, latches onto this proposal.

This year’s Women’s Six Nations has been postponed for logistical and safety reasons amid the COVID-19 pandemic but the men’s competition will take place as scheduled.