Out west, the anger continues to grow

The Rugby WA Premier Grade competition has existed in one form or another for well over a century.

However, when I played we all knew that no matter how good you were, you were never going to be even looked at by the Wallabies selectors – who didn’t even seem to be aware there was a rugby competition in Perth.

The best we could hope for was to be selected in a state team to be thrashed by the All Blacks or Springboks when they stopped over on their way to and from South Africa.

We never saw the Wallabies, ever. They were just not part of our rugby experience. They were the Sydney/Brisbane team. Nothing to do with us. Some followed them. Many didn’t.

Many quality players even preferred to play lower grades because it was less demanding and just as much fun. No one cared if you attended training. The game was just about working up a thirst for the festivities afterward.

That all changed with the arrival of the Force and the accompanying Rugby Development Officers. Rugby WA went from one half-time administrator to dozens of full time staff. Both the quality and quantity of players improved rapidly to the point where the best of the WA Premier Grade Teams would now hold their own anywhere in the country.

Suddenly there was a pathway to the highest honours for those who had the skill and application. People we saw every week at our clubs were in the Wallabies. Initially imported from elsewhere but in recent times an increasing number of locals made the Wallabies.

We can see legions of kids who have come all the way through the WA system dreaming of playing for the Wallabies finally reach selection age.

The Haylett-Pettys, Godwin, Hardwick, Rona, Peni and so on are the first of many. So we came to love the Wallabies. 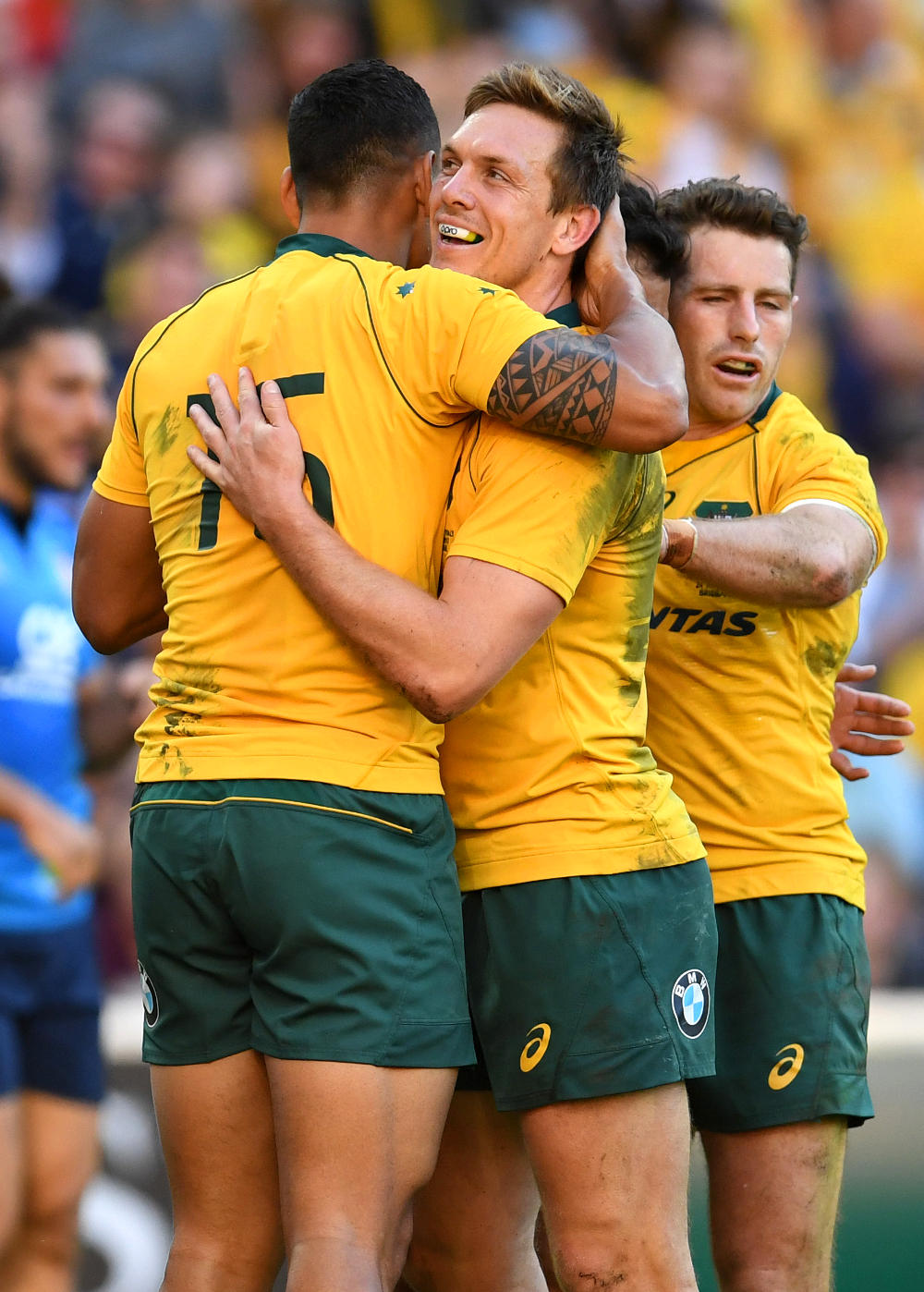 We’ve put up with a lot. Not only the usual dramas associated with establishing a team from scratch. We’ve also had to battle complete indifference, even open hostility and sabotage from people 3000 miles away – from people who are supposed to be promoting and growing the game we love nationally.

Now it seems we’re back to the bad old days. We’ve been told we aren’t wanted.

Western Australia is used to eastern states’ interests trying to screw us over right across the political, commercial and sporting fields. As every WA politician regardless of political colour knows, nothing is more guaranteed to rally the WA public to any cause than an attack from the east.

So if the ARU gets away with this, don’t be surprised if the enthusiasm for the Wallabies reverts to what it was pre-Force.

Prior to this outrageous decision to cut the Force, I was comfortable that Perth’s new 60,000-seat billion dollar stadium would be full for the Bledisloe. In addition to the core rugby people that’ll attend any and everything rugby and the big occasion casual fans, the WA Kiwi population will turn out in very large numbers.

Now, I’m not so sure. The anger in WA is not subsiding, as many in the ARU no doubt hoped it would. It is building. There are rallies and other protests being planned, petitions circulating and politicians on both sides of the house are flocking to the cause. Perth’s other sporting codes are all supportive, notably the Perth Glory who rent offices and use the training facilities of the Force.

The anger is such that many are deserting the Wallabies altogether. I think the September 9 match would be virtually empty, except many people already have tickets. I do think you will see very little gold in the crowd. There will be a Sea of Green (local Saffas supporting the Boks) with the rest in Force Blue.

Sort of a 21st Century version of the ancient tradition not bearing arms if forced to participate in some spectacle you don’t agree with.

The assumption that WA rugby followers are simply going to switch their allegiances to one of the other teams picking over the carcass of the Force is false. Some may but most will simply revert to their other teams or abandon rugby altogether.

Many of us in WA rugby have dual rugby loyalties. Many thousands of New Zealanders live here. For others it’s South Africa. For me it’s Ireland.

Did the ARU really expect the Sea of Blue would just accept their “attempt to cut the Force,” which is the consistent language coming from rugby WA, Twiggy Forrest and the Western Australian Government?

The richest man in Australia has said he’ll fund the rugby WA legal actions (note plural) for as long as it takes, with whatever it takes. Rugby WA also has a seriously wealthy leading QC leading their case pro bono. There is also a major law firm, a sponsor of the Force, involved.

Regardless of the outcome of the various legal cases, there can be no healing while any of them remain in any position of influence in Australian rugby.