Lessons from Darwin ahead of Bangladesh

Australia’s male cricketers ended their contractual standoff with Cricket Australia recently, swapping pickets for wickets in a three-day warm-up game in Darwin ahead of the tour of Bangladesh.

This ended up being a good idea, as the warm-up game in Bangladesh was washed out.

Whoever thought of this series was obviously a fan of tea breaks, as it’s in the middle of monsoon season, so expect any number of signed bats and jock straps for sale.

For the Darwin game though, some encouraging signs were on show.

This proved to be a masterstroke, as Holland ended up playing on both teams (not a euphemism), taking a swagful of wickets.

The downside to this is that Holland is not actually on the tour, nor does he have a CA contract.

His success though, will be sure to encourage Bangladesh to bowl Al Hasan from one end for the entirety of the Test, almost certainly making him too tired to bat.

A masterstroke from CA.

Handscomb as ‘keeper
The predicted turning nature of the Bangladesh wickets led to the suggestion that the newly appointed captain of Victoria, Peter Handscomb, could keep wicket for the series, enabling Australia to play with an extra batsman – or, as some call it, 11 cricketers.

While this will mean Matthew Wade won’t be on the field, it will likely reduce the amount of balls parried to the boundary and catches dropped off spinners.

Anyone familiar with the career of Nathan Lyon will also be familiar with him being dropped from the side at around the same time Wade was the keeper.

This isn’t to say that Wade is a poor keeper, but he hasn’t even been guaranteed the gloves for Tasmania, who finished last in the Shield last season. 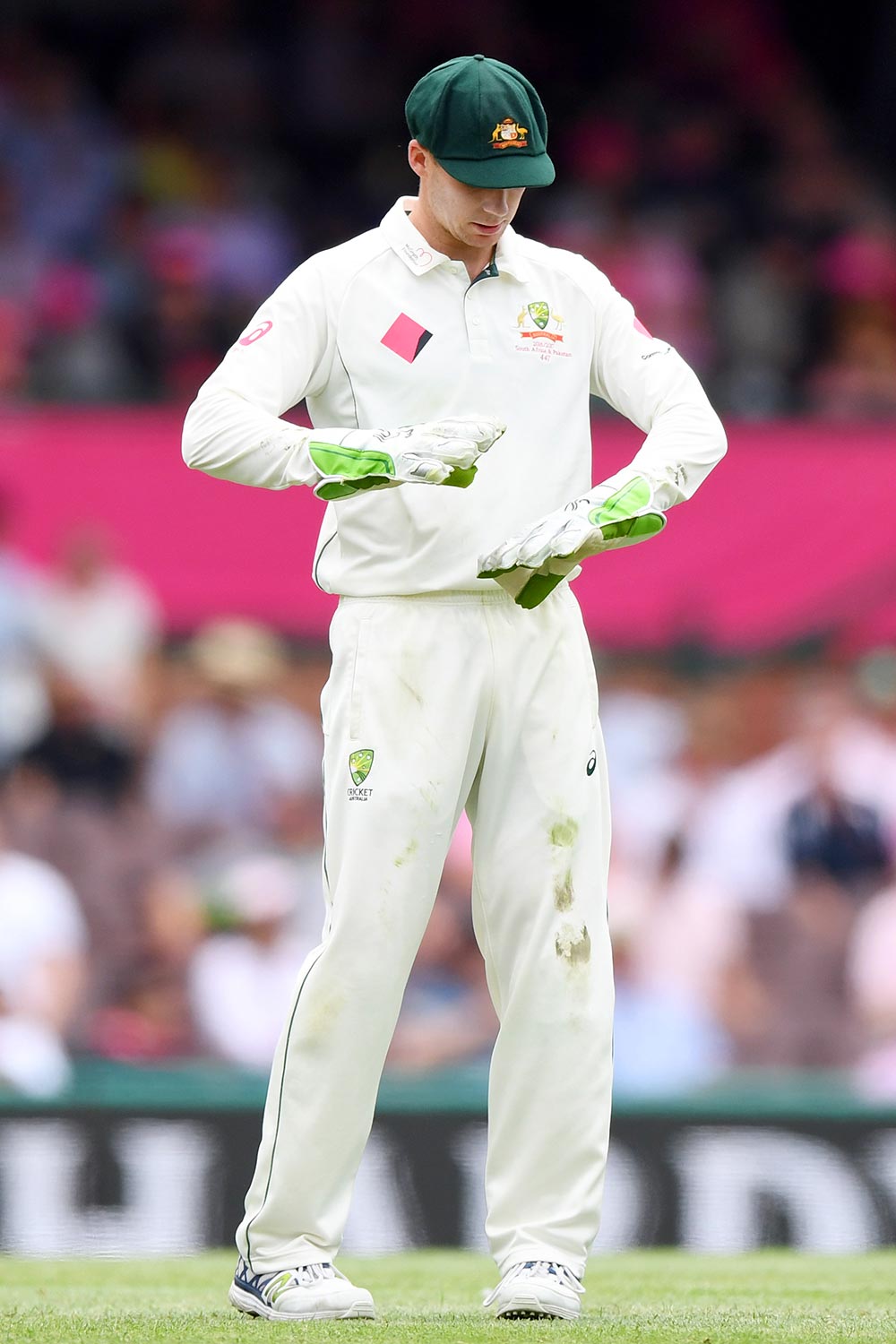 The crowds
One of the Tests starts on a Monday and the other on a Sunday. Given the majority of Bangladehis work on weekdays and the majority who don’t work can’t afford to go to the cricket, this will likely result in pretty poor crowds.

Thankfully, Darwin’s cricket-going public was mostly too busy with other things like wrestling crocs, drinking ridiculously large beers, and reading the NT Times to make it to the three-day game.

This allowed the Australian players to practice without the distraction of a crowd whose language they do not speak.

Low scores out of the way
Expecting pitches that won’t last five days, the Australian team understood the importance of getting big first-innings scores before batting becomes increasingly difficult – kind of like keeping the new boss impressed after you’ve already used up all your good ideas on the first day.

With this in mind, it was important that the Australian top-order got some good early practice. Unfortunately, the only Australian opener to score a century was Travis Head, who isn’t in the touring side.

Thankfully, the normal top order (David Warner, Matt Renshaw and Usman Khawaja) all got their low scores out of the way, so should be good for lots of runs in Bangladesh.