The Best Ever: Mayweather defeats McGregor by TKO in tenth round

Floyd Mayweather has defeated Conor McGregor by a technical knock out in their big-money fight at the T-Mobile Arena in Las Vegas.

It was the most financially successful fight in boxing history. Mayweather came out of retirement (for the second time) to fight McGregor, the face of the UFC and an athlete 11 years his junior.

As anticipated as this fight was, there was always an undertone of expectation. If Floyd didn’t win, what does that mean? Can there be more cross-over fighters? Or is Conor just that special of an athlete that he can jump sports at the elite level? The answer to all those questions is no. 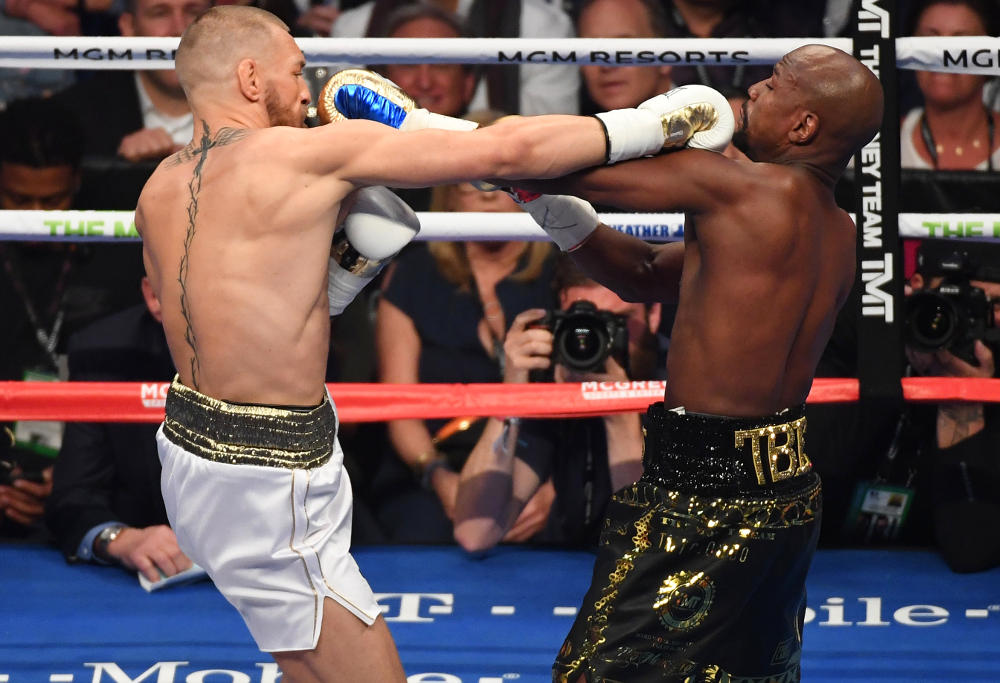 Tonight we saw the finish on a very smart and amazing career. Floyd’s resume is nothing short of amazing, and although tonight had all the makings of a Rocky story with the 0-0 UFC figurehead taking on the two-decade belt holder, we saw why Floyd calls himself The Best Ever, TBE.

McGregor brought potential power, awkward movement and a mindset a lot of boxers can’t reproduce but in the end those attributes don’t make an amazing boxer. Mayweather’s speed, timing and tactical potshots were enough to hold McGregor at bay, so much so that he couldn’t really show off his perceived strengths. 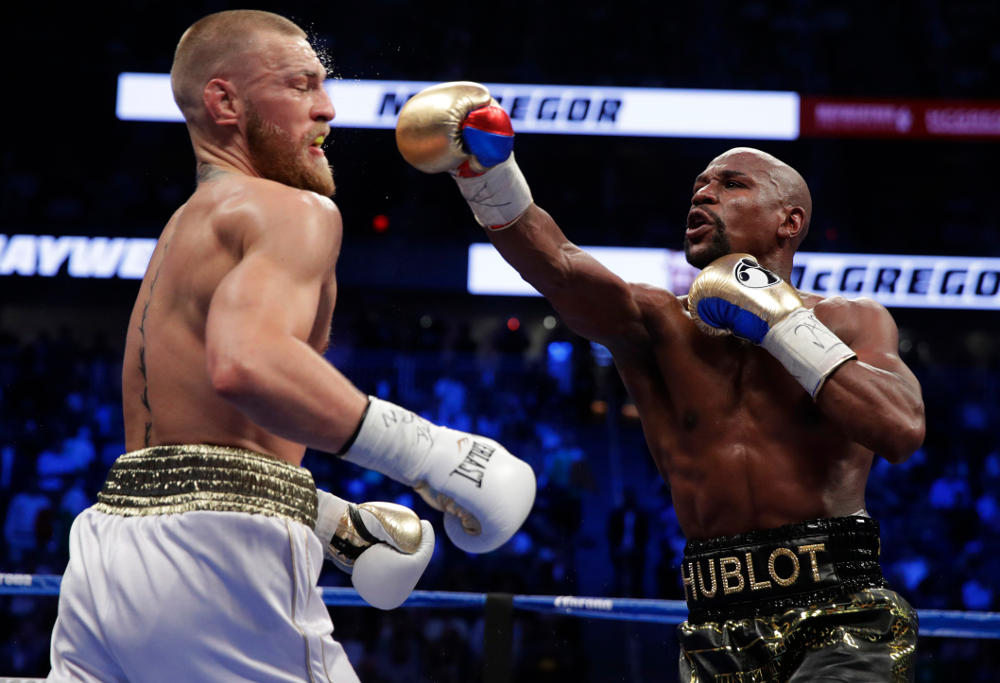 Although the first two rounds showed potential for McGregor, Mayweather brought back a former version of himself, a KO master. He walked McGregor down with complete disregard for his power, ate everything he had to offer and then finished him off in the tenth round when the ref stepped in to save Conor.

The crowd didn’t support Floyd, but they appreciated his sportsmanship when he congratulated Conor at the end.

The question now is, will McGregor go back to the UFC to earn smaller money or will he try and stay in boxing for a possibly a few more lucrative paydays?

Tonight we saw a 40-year-old master of the sport teach a master of a different sport why he is TBE.