The draw for the upcoming Champions League campaign took place in Monaco on Friday and it provided some clubs with fortune while others weren’t so fortunate.

It’s that time of year where football fans and pundits are asked to give their predictions as to who will lift the trophy in June. The typical names will always be mentioned in the discussion which is really no surprise.

Real Madrid are aiming for their third successive Champions League title, Juventus are hoping to finally go one step better and others such as Bayern Munich, Barcelona and PSG always have a real chance of claiming European gold.

For the 2017-18 season, I’ve decided to go down a different route and choose a dark horse to win the Champions League. That dark horse happens to be a club from the South of Italy named Napoli.

For starters, their Champions League group is rather comfortable with Shakhtar Donetsk and Feyenoord just making up the numbers and will most definitely reach the knockout stages along with Manchester City. This is the first hurdle which is easily achievable.

Napoli are arguably the most exciting team to watch in Europe as they play the best brand of football. The amount of pace up front is quite daunting for any opposition with Dries Mertens, Lorenzo Insigne and Jose Callejon having the ability to open up defences for fun.

Last season, 83 goals and 47 assists were recorded between the attacking trio plus Marek Hamsik across all competitions, making those four a deadly group going forward. 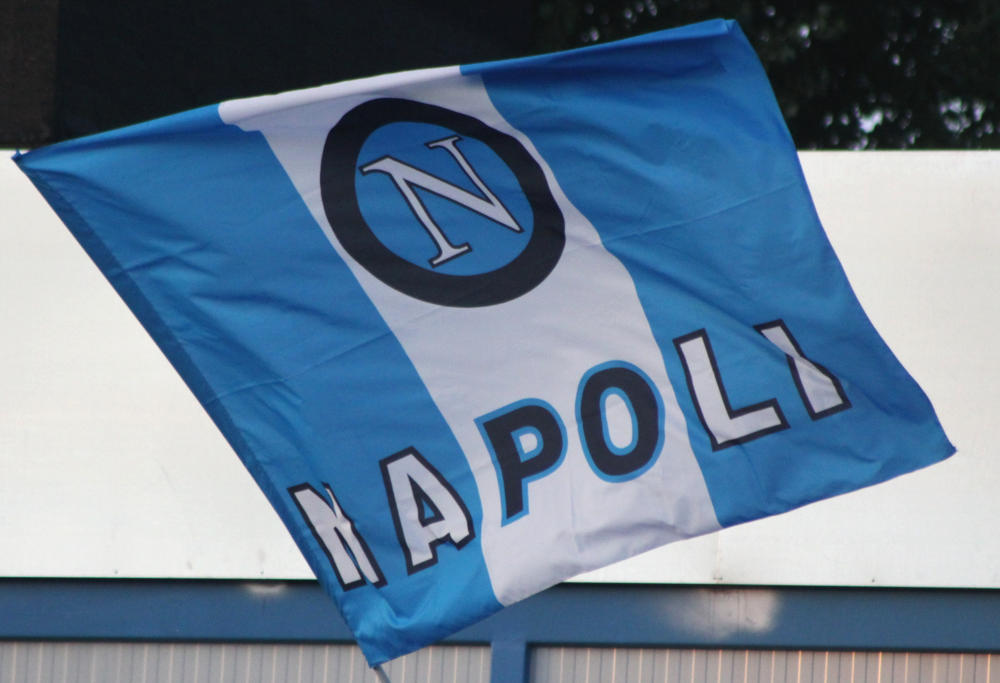 Maurizio Sarri has transformed this team to play all out attacking football as well as keeping possession and playing out from the back. Their build up play is brilliant to watch, which is supported by Pep Guardiola in saying “Napoli play the greatest football in Italy and are among the top three in Europe for their playing style.” This is a manager who knows a thing or two about attractive football, mind you.

So who has been the player which has enabled Napoli to keep the ball and create chances for teammates? That player is Brazilian born Jorginho. The 25-year-old is a deep lying midfielder who loves to string passes together and bring others into play, as well as linking up with the defence to play out from the back.

In 2016-17, Jorginho was able to obtain a passing accuracy of 92 per cent and was able to average over 100 passes per game on top of that which is staggering.

The defensive side of Napoli’s game is a slight weakness that Sarri has time to improve on from now up until transfer deadline day. However, with the experience of Pepe Reina and the talented defenders at their disposal such as Koulibaly, Hysaj and Tonelli, they don’t concede goals for fun, but are one centre back short in my opinion to have the perfect defence.

What will really give Napoli the edge in the knockout rounds is the home support of the Stadio San Paolo. It’s an electrifying atmosphere which makes it intimidating for any team to visit. The Napolitana supporters have the best fans in Europe, as no other fan base comes close to their passion for football.

The loss of Gonzalo Higuain to Juventus will be long forgotten after this season is complete, because I truly believe this team has all the necessary tools to compete with the big boys in the biggest club competition.

For a city which suffers from poverty and violence, to bring the glory days from the Maradona era back to Naples would be a touching story for sure.

Don’t be surprised if you end up seeing club captain Marek Hamsik lift the prestigeous Champions league trophy in Kiev.

To dethrone Real Madrid is a romantic fantasy, but Napoli are the romantic’s team. Beautiful, deadly, gritty and hungry for victory.

It’s a massive task, yes, but don’t rule this team out of the race for the Champions League title, because 2018 may well be their year to surprise.