One of the fascinating aspects when delving into a football club’s history and the identity it has forged over time is how this identity has inexplicably come to shape some of it’s greatest and most iconic players.

Barcelona’s celebrated passing and possession DNA has the likes of Johan Cryuff, Pep Guardiola, Xavi Hernandez, Andres Iniesta and Sergio Busquets among its most influential and symbolic players. 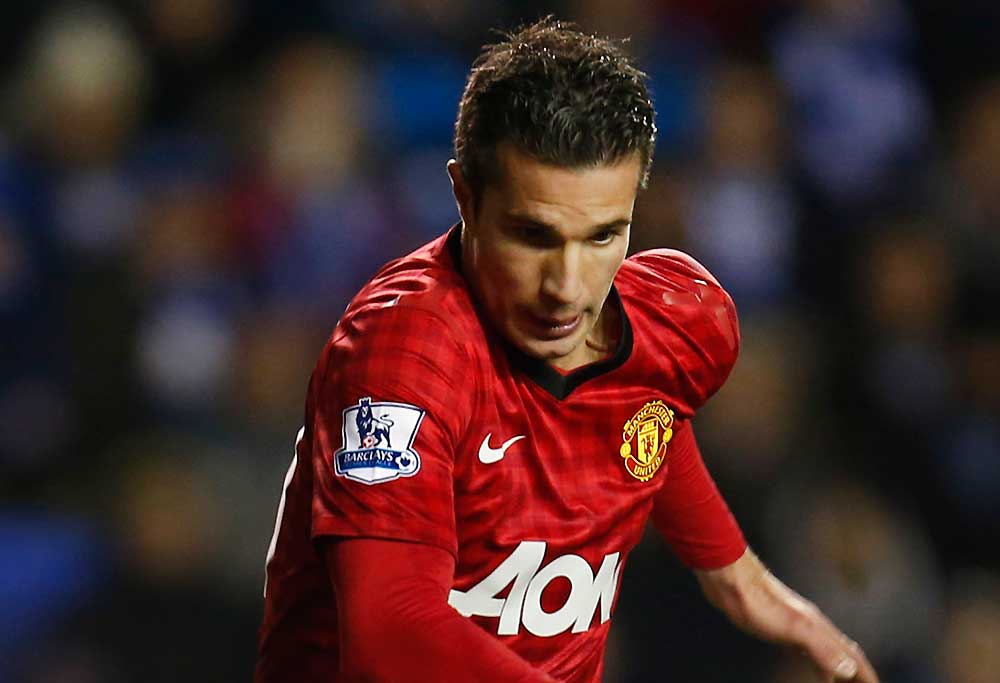 N’Golo Kante’s impact on English football over the last two seasons has been nothing short of astounding.

From leading unfancied ranked outsiders Leicester City to a miracle league title in 2015-16, he lead the battered, wounded and deposed champions Chelsea to glory once again last season scooping the Player and Footballer of the year awards.

The scale of his performances and achievements are unprecedented, not least because Kante is nominally a holding midfield player. He’s not your typical number seven who slaloms his way past defenders and thrills the crowd with the kind of craft and intricacy reserved for the most gifted footballers.

However, what he does do to thrill and excite is the boundless energy he exerts on the pitch with a fearlessness and tenacity which has seen him pickpocket the ball, win challenges against and outrun seemingly more technically accomplished, bigger, stronger and faster players for two years running.

This type of midfield dynamo whose primary objective is to disrupt, spoil and dismantle if necessary is nothing new to Chelsea.

In Dennis Wise, Didier Deschamps, Claude Makelele, Michael Essien, John Obi Mikel and Ramires the Premier league champions have been home to some of the greatest defensive midfielders the league has seen.

Wise’s leadership and ferocity in the centre of midfield as the driving force behind Chelsea’s resurgence in the late 90s and Deschamps pedigree as a World Cup winner were important factors in laying down the foundations for the future. Makelele was the single most integral player as Mourinho transformed Chelsea into serial winners with his unerring positional sense and unmatched tactical discipline and awareness. 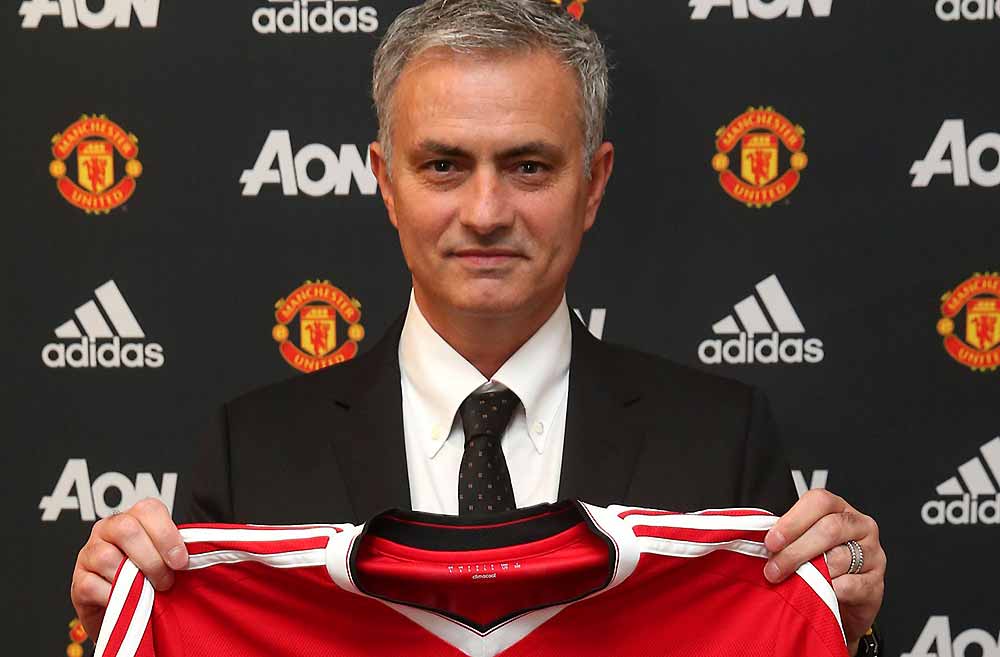 Essien was the natural successor to Makelele. He had more to give as a dynamic player who resembled more of a box-to-box all rounder but suffered horribly from injuries.

Mikel was a much-maligned player who fought criticism at every corner as he shielded and protected Chelsea defences for a decade with assurance and adeptness. His coming of age when Chelsea truly needed him in Munich 2012 where he put out fires all night and imposed himself over a much more fancied Bayern Munich team will go down in Chelsea folklore.

Ramires was a similarly tenacious and energetic player whose box-to-box qualities proved crucial throughout his time at Stamford Bridge.

Perhaps not the most defensively sound player, however his tactical versatility and team first approach were vital as the Brazilian was the main defensive linchpin throughout this decade.

Kante’s ascendency to being the game’s pre-eminent defensive midfielder is in keeping with Chelsea’s history of outstanding talent in this position.

While other clubs such as Barcelona and Manchester United may be renowned for its proactive and attractive brand of football and others such as AC Milan famous for its defensively immaculate traditions, Chelsea’s functional and pragmatic approach has bred players who have come to epitomise this philosophy. 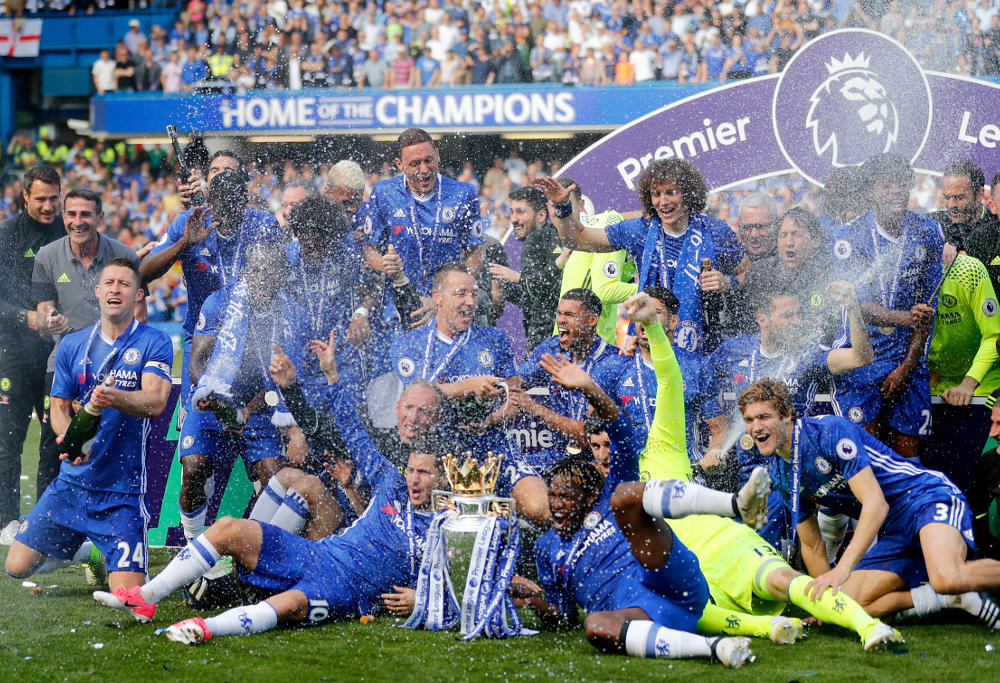 Beginning from the Mourinho days, its always been a case of negating and neutralising opposition strengths to win at all costs, even by winning ugly.

This sheer mindedness and reactive mentality are ultimately what Kante represents- win the ball back rigorously, prevent the opposition from playing and negate their strengths.

Over the years this has been a template that has worked to bring success and justification for the methods and approaches used.

Kante may well go on to be the greatest of them all, greater in impact and value than even Makelele such is the speed and sharpness in identifying and reacting to danger as well as the sheer pace and stamina the Frenchman possesses.

Makelele’s time at Chelsea coincided with the autumn of he’s career, thus he didn’t have the legs (and arguably didn’t need them under Mourinho’s instructions) to do what Kante can.

Kante has brought new meaning to and redefined what the modern holding midfielder can do. Chelsea’s conveyer belt of brilliant defensive midfielders over the years have helped shape the clubs identity as serial winners through pragmatism and functionality more than any other set of players.

These players have been constant throughout the years in quality, quantity and importance. Kante is only just the latest in a production line and looks to go down one day as the club’s most brilliant.