Kissing your sister or mine: Why rugby needs to do away with the drawn Test

The adage that a draw is like ‘kissing your sister’ is attributed to US Navy football coach Eddie Erdelatz.

Erdelatz was reacting to a scoreless gridiron tie between Navy and Duke in 1953, although the idiom had been widely in use to describe any joyless or lukewarm or mediocre experience, such as decaf coffee or a weak cocktail.

Nobody asked Erdelatz to explain himself: how many sisters did he have and were they all equally unpleasant to kiss, and what type of kiss was he describing, for goodness sake?

A codicil to the ‘kissing sister’ term is baseball player George Brett’s pointing out that losing is like “kissing your grandmother with her teeth out.”

When the British and Irish Lions famously drew with the All Blacks earlier this year, Lions captain Sam Warburton was asked a question about kissing his sister. Steve Hansen spontaneously used the phrase to describe his feelings.

What is all this talk about sister-kissing?

I never spent much time kissing any of my sisters. Any kisses were around big departures or life passages or moments of grief, and always on the cheek. I don’t remember any sort of emotion about those kisses even vaguely resembling the feeling of a draw in a rugby match.

It’s tough to draw in rugby. I only remember one in the 200 or so matches I played. It was 13-13 with a muddy conversion tying it up at the death.

Unlike in football or cricket, where draws are as common as a Michael Cheika tantrum, rugby usually has a winner after 80 minutes.

Peculiarly, the French-Bok rivalry is draw-heavy (six of 42 matches have ended in a tied score).

Allister Coetzee appeared to be the happier coach after the Perth draw, even though his young Boks were the team with two chances to win at the end. Perhaps it was because any points from an away fixture between Australia and South Africa are extremely rare, or because the team down 10-20 that forces a draw feels like more was achieved than the team which lost the lead at home. 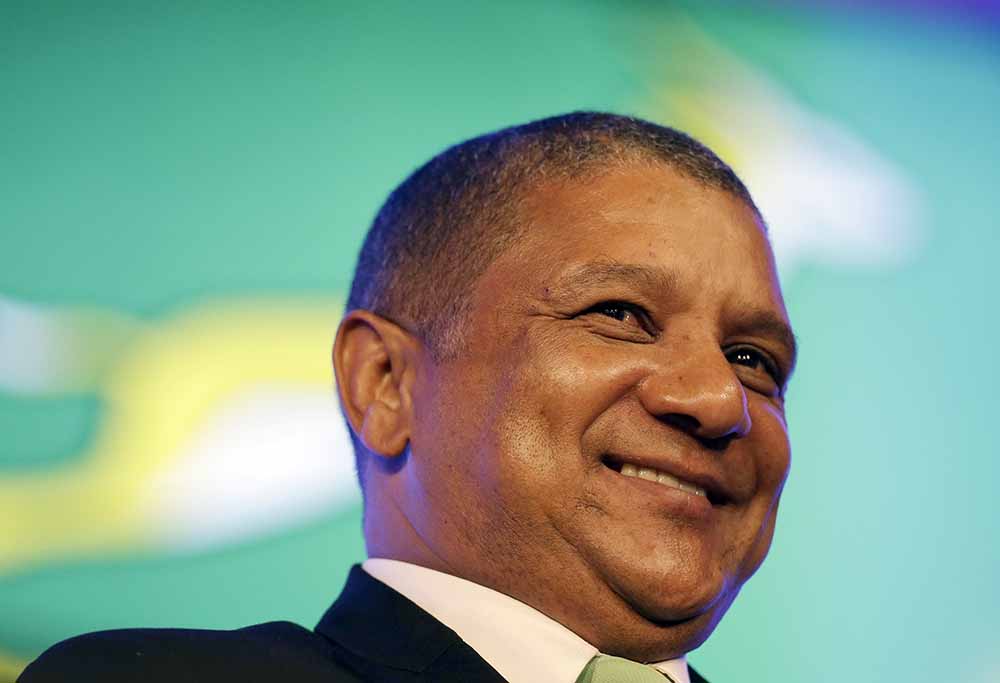 Cheika chalked his team’s losing the big lead to ‘immaturity.’ I believe the psychologists call that sort of thing ‘projection.’

Coetzee did say that a Springbok team is never happy with a draw, but I found myself not believing him.

Neither coach spoke of any sort of pleasureless kissing.

But if draws really do cause mature (or immature) men to think incestuous thoughts (albeit critical of such smooching), why not follow the NFL’s example and force an outcome?

Extra time (ten minutes each way) followed by a ten-minute sudden death period is usually going to provide a winner. A kickoff seems bizarre, but fair enough, since it’s a football game.

Who can forget poor Martyn Williams of Cardiff, shanking his kick to give Leicester the Heineken Cup semifinal victory in 2009?

I for one would love to see Rob Simmons or Eben Etzebeth kicking off the tee.

Who would you think is the worst kicker in the Wallabies squad? I am pretty sure the worst Bok kicker would be Steven Kitshoff. I just cannot even imagine his pre-kick routine.

Let’s put an end to sisters being kissed and criticised for kissing. Rugby demands a winner in every game.